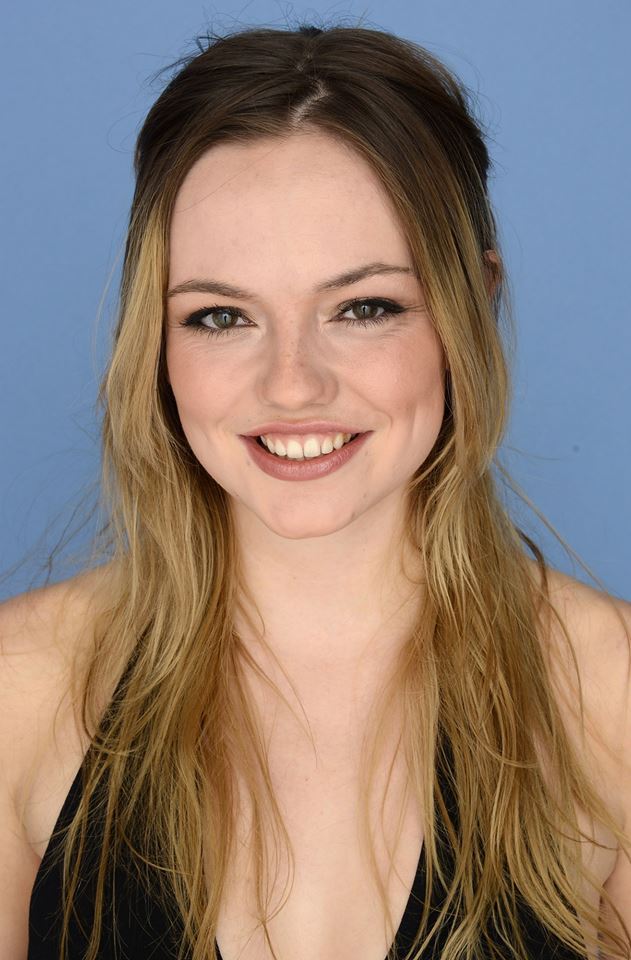 Get to Know The Latest on “The Deuce” Star Emily Meade !

Emily Meade is an actress known for her roles in the films ‘Nerve’ starring Emma Roberts and James Franco, also the Film ‘The Leftovers’, ‘Boardwalk Empire’ and the popular TV SERIES “The Deuce” . Lets get to know Emily Meade by showing you somethings you didnt know about her!

Her breakthrough in the film industry was capturing her audience as the role of Anne in the film the House is burning.

SHE’S STARRED IN A FILM WITH 50 CENT

Emily was cast in a film called ‘THE 12’ Produced by Rapper 50 cent. Another film with co star Emma Roberts!

HOW EMILY PREPARED FOR HER ROLE IN ‘THE DEUCE’

GOING BLONDE FOR HER ROLE IN DEUCE!

EMILY MEADE OFFICIAL SOCIAL SITES TO FOLLOW ON THE WEB!