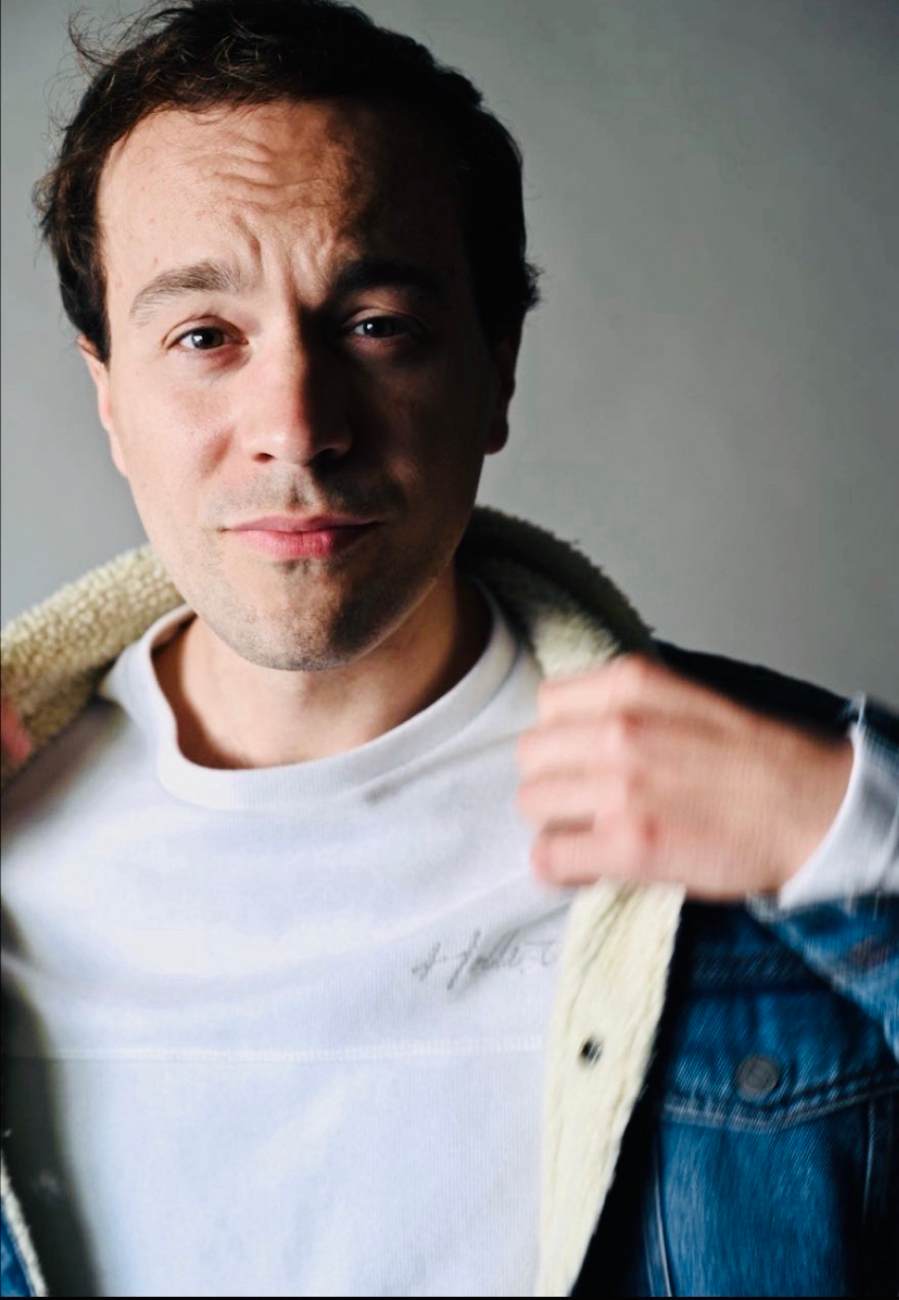 HOLLYWOOD TALENT ON THE RISE: GET TO KNOW MULTI-TALENTED ACTOR FILIP SERTIC!

Filip Sertic is a professional actor, multi-award winner and a graduate from the Academy of Dramatic Arts in Zagreb. His breakout role was famous singer from the 80’s, Rundek in the TV show Black and White World that aired across Europe. After that success, he moved to the United States. He is well known for his strong performances and his transformation ability. His first American feature film This Game Is Called Murder, where he starred next to Ron Perlman and Natasha Henstridge, is coming out this year. Read our exclusive interview with this multi-talented Actor Filip Sertic.

Filip Sertic – A: I’m originally from Europe, Croatia but I’ve been living in Los Angeles for the past few years now.

Q: Filip, you are a professional actor and graduate of the well respected Academy of dramatic arts in Zagreb. How did you get started in the entertainment industry?

Filip Sertic – A: I started as a kid in commercials and it got serious during my studies at the very respectful school you mentioned. I started working in movies and professional theater on my third year. Ever since I’ve been working consistently and falling in love more and more with this industry. I did slowly became more focused on movies and TV and neglected theater I have to say.

Q: Your movie This Game’s Called Murder is coming out later this year, how was that experience, and is the industry here different than in Europe?

Filip Sertic – A: Oh, amazing. I enjoyed every minute. I’m thankful to Adam Sherman for choosing me. This film is very special. The script is like nothing you’ve ever seen before. It’s a modern, dark humored satire that criticizes today’s society. It’s gonna be visually very attractive. I think industry here is bigger and therefore better. This set was huge and very exciting. It’s amazing to be on the set with the greatest people from this industry and to work with the top professionals.

Do you have a top 3 favorite actors, filmmakers, or directors that you want to work with in the business?

Filip Sertic – A: I absolutely love working with talented people. And what I love about living in LA is that I get to work with so many of them that are not even famous yet. But I would say Bob Odenkirk from Better call Saul has been my favorite last couple of years. My dream is to work with the French director Abdellatif Kechiche (Blue is the warmest color) one day and of course Meryl Streep that I already had a chance to meet on the set of The Prom.

Q: As an actor, what would you say is your fav genre in roles you play( Drama, Comedy, Crime, Action, a little bit of all) ?

Filip Sertic – A: I keep getting dramatic roles, roles in crime movies and shows but I think my biggest strength is comedy so hopefully I’ll get more chance to show that in the future.

Filip Sertic – A: I’m a really good dancer and I speak French, Russian and Croatian. Also I’m vegan and I’m hoping to spread the message of compassion while I’m growing as an actor.

Filip Sertic – A: I’m very excited about the two new movies that I finished. We just wrapped Why Don’t You Like Me by very talented young director Ira Storozhenko. It’s a very mature and well-thought-out piece of cinema. I’m sure Ira will have a bright future in this industry. The other one is The baby money that is very suspenseful, so well written and directed by Mikhael Bassilli. Can’t wait for them to come out.