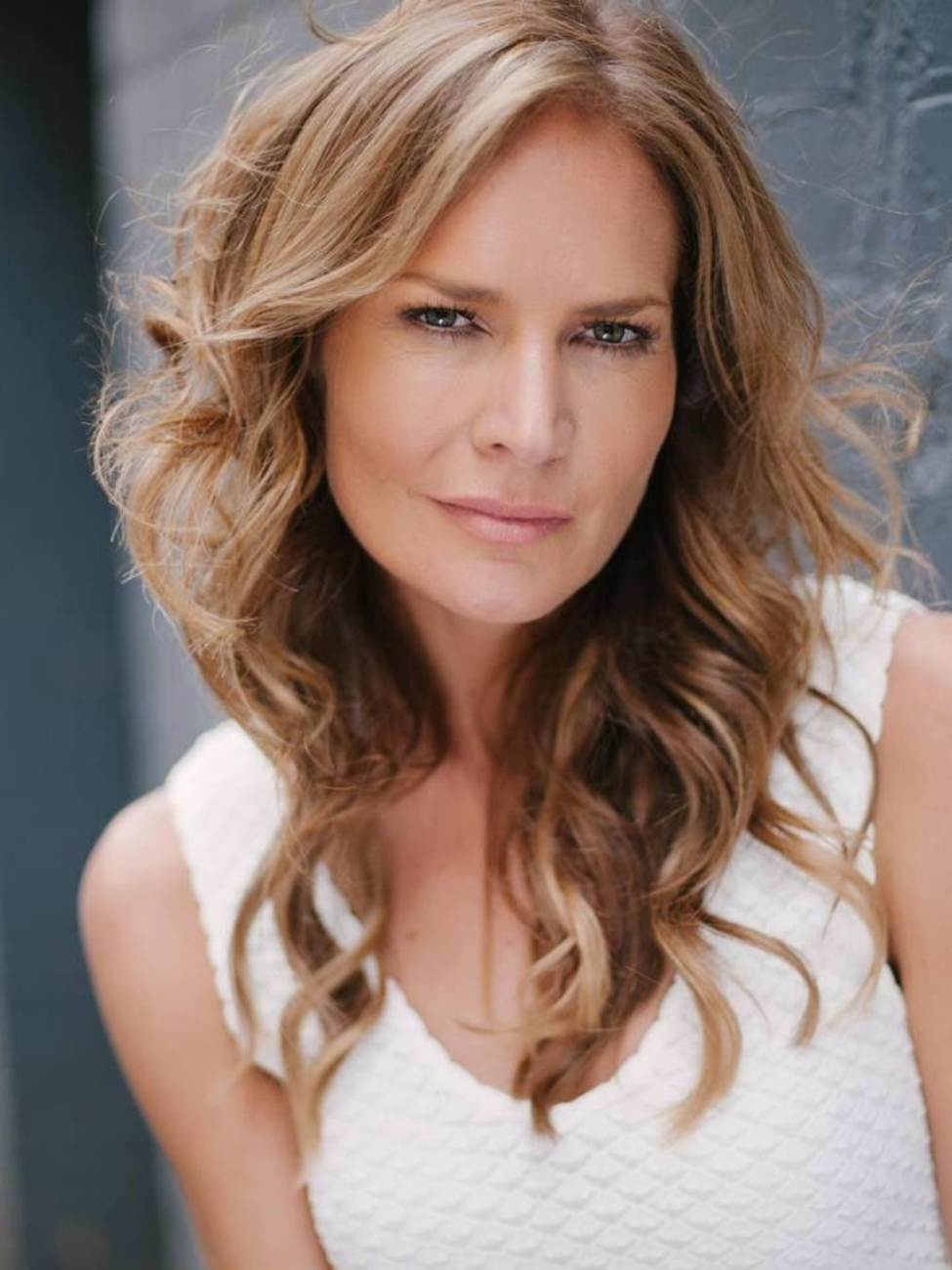 LOOKING AMAZING ON THE RED CARPET AND LEADING IN FILMS: GET TO KNOW TALENTED & BEAUTIFUL ACTRESS ERIN CONNOR!

Erin Connor is an experienced & talented actress from Australia. Erin has had roles in some amazing films alongside the top actors in the US and internationally. Erin Connor has been invited to the entertainment industries most glamorous film premiers/red carpet events and she is currently booked with film projects past year 2021! Read our exclusive interview below with the Talented & Beautiful Actress Erin Connor:

Erin Connor – A: I’m originally from a little town next to Byron Bay called Mullumbimby, New South Wales, Australia. I spend my time between Australia and Los Angeles as it’s an easy transition and because people have discovered my range.

Q: Erin, you are an actress known for your roles in the films RISE (2014), Occupation (2018), Beast No More (2019), and Neighbors (2015). You’ve also performed opposite of some of the top actors in the industry US & International including Martin Sacks, Temuera Morrison, and Keng Jeong. What would you say motivates you and inspires you to be the best at your profession and do you have a top 3 favorite actors, filmmakers, or directors that you want to work with in the business?

Erin Connor – A: I am motivated by discovering things about myself, other people, situations and scenarios. This is the world that I travel to and it enriches my experiences as a person. There’s nothing like being given a role to tell other people’s people’s stories and by default my own. Being in the business I understand that there are many elements that make a film, an actor, director cinematographer great. This being the case I enjoy every film as a new experience. There are some of the greatest actors, directors and films masters like Tarantino, Scorcese. Also actors like JPhoenix, De Caprio, Shelly Spiron, Jessica, and Molly. Off the top of my head, I was just reminded of Joaquin Phoenix in ‘The Joker’ when I watched it for a 3rd time the other day and Leonardo DiCaprio in ‘The Wolf Of Wall Street’, Charlize Theron in ‘Monster’, and Jessica Chastain in ‘Molly’s Game’. I adore the work of so many directors and filmmakers this list would go forever. Lol. I love the fun in Quentin Tarantino’s films, the beauty in Steven Spielberg’s, and the all-around rich scope of amazingness that is Martin Scorsese.

Q: You have a powerful & empowering characteristic and you are a versatile actress which is an amazing quality! As an actress what kind of films are you most interested in booking? What would you say is your fav genre( Drama, Comedy, Action, a little bit of all) ?

Erin Connor – A: A dramatic role that gives me a chance to explore my range physically and mentally, also it is important to me that women know that they can carry lead roles and make great films just like our male counterparts. One happy family is thrown into the dramatic and or comedic project.

Erin Connor – A: My nerdy out of character part-time hobby is golf, go figure. If I’m not there, I’m finding my center in a yoga studio. I try to keep a balance!

Erin Connor – A: I’m currently acting in and producing a Guy Ritchie style film with a Tarantino twist. Can’t ask for more than that!

Next up is an Aussie animated film with an all-star Aussie cast. Very exciting for me! The film is set in the Australian outback including an animated cast of humorous, endearing native Australian animals encapsulating the true Aussie spirit of this beautiful country.