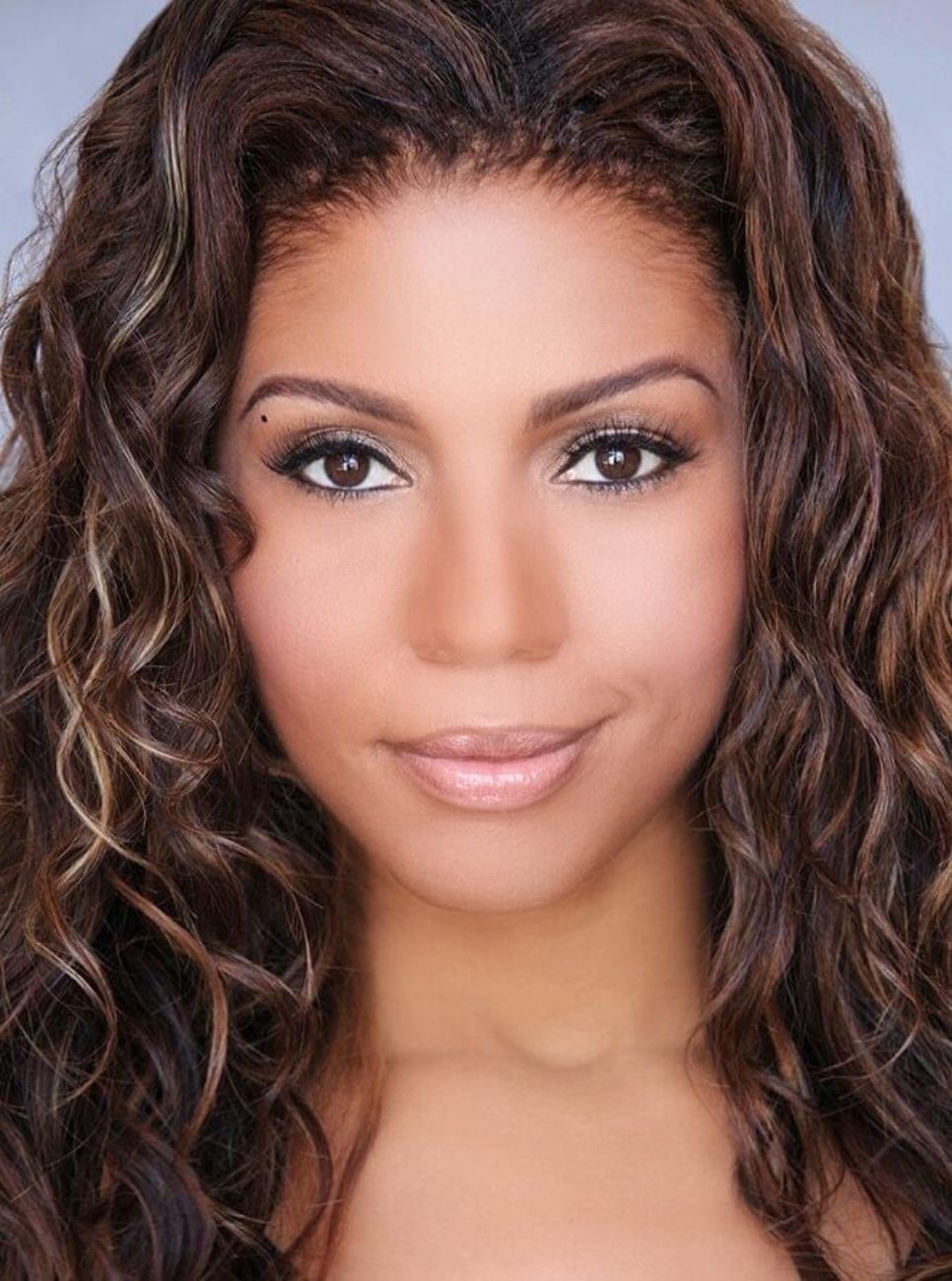 Ajahanna De Vargas is a Talented Actress and Producer featured in many great film productions in the industry. Ajahanna has some amazing new projects coming up for Netlix and Hulu. She just won an award for ‘Best Actress’ for her role in the film Harvey Wallbanger. Check out our Exclusive interview below with Actress Ajahanna De Vargas:

Ajahanna De Vargas – A: I am a first-born Brazilian American born in Los Angeles, California. I now reside in Atlanta Georgia I’m back-and-forth.

Q: Ajahanna, you are a rising star actress and model, How did you get started in the entertainment industry?

Ajahanna De Vargas – A: I am now A five-time nominated and 4-time award-winning Actress one of those wins being best actress internationally in 2020. My star rose very slowly I started as a child actress at age 5 for Dellmonte can foods then after being in foster care I started acting again at age 17. After 26 years I just won best actress for a project I did in New York called Harvey Wallbanger, we’ve won about 30 awards, and counting.

Ajahanna De Vargas – A: Yes, I truly appreciate Sarah Paulson, Taraji P. Henson. & Tom Hanks. My dream is to get a movie deal with Mr.Tyler Perry & work with Oprah Winfrey in Film making!

Ajahanna De Vargas – A:I like drama, What is it to be an actor without DRAMA, lol , I do enjoy Crime and Comedy very much.

Ajahanna De Vargas – A: I have an entrepreneurial spirit, so outside of acting I am always busy building businesses for my daughter’s or seeking ways to help people, I was in foster care. My life goal is to enhance opportunities for foster youth and teens transitioning to adult life alone because so many are uncared for with little to no guidance and low self esteem! It’s a great passion to teach less fortunate kids acting as well.

Ajahanna De Vargas – A: As I mentioned a sitcom I won awards for is oddly enough still getting nominations and it’s called Harvey wall banger right now I am working on at the director’s new project called My Roommate’s a Goddess and I am one of the lead goddesses. Two other projects I can’t disclose the name but one is Netflix and one is Hulu and I’m waiting on something from Starz fingers crossed.