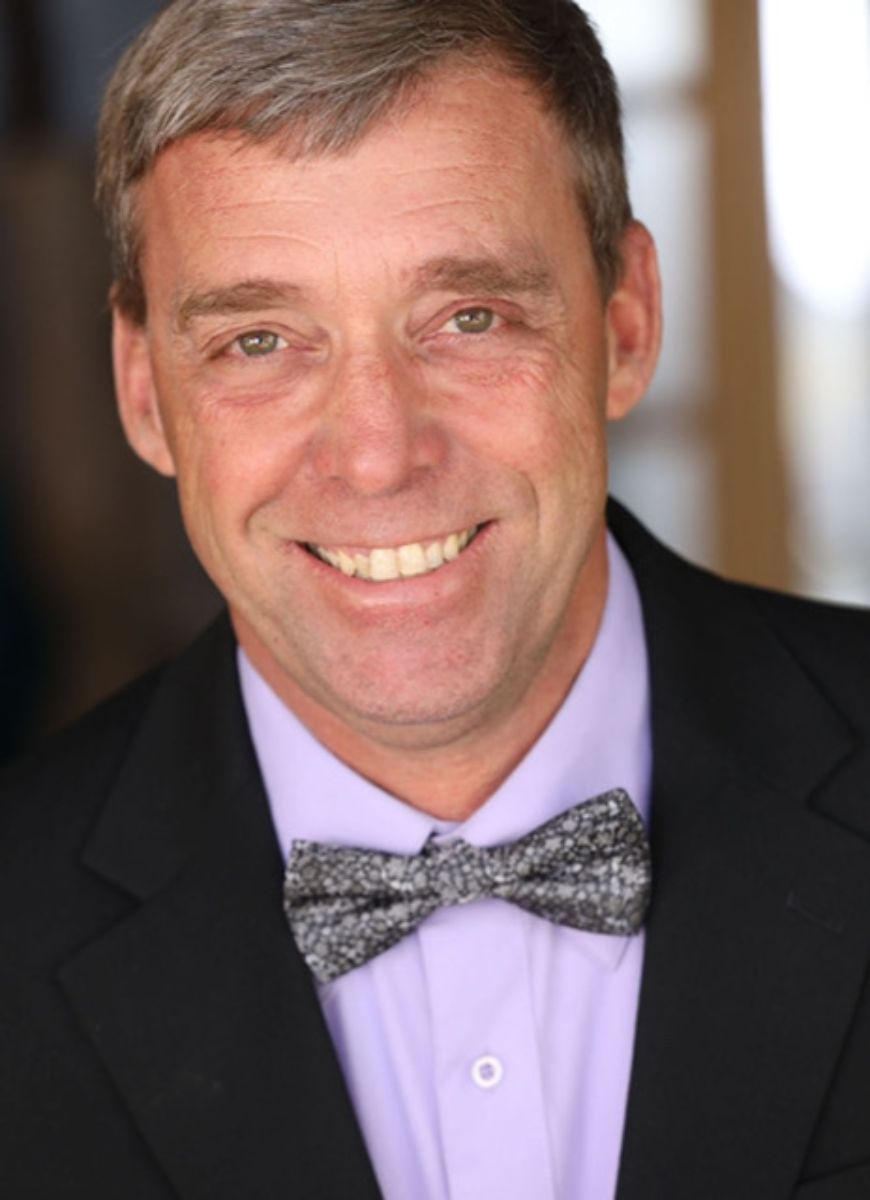 David Sweat is an American Actor. David is expanding his acting career and has started to make few appearances in film, commercials & tv! Read below our exclusive interview with rising actor David Sweat:

Q: David, what would you say motivates you and inspires you to be the best at your profession and do you have a top 3 favorite actors, filmmakers or directors that you want to work with in the business?

David Sweat – A: My age is motivating to me. I’m 53 years old, but one of my favorite actors also started at age 53, Morgan Freeman. And my friends from 30 years ago when I was last here in California have also been a great inspiration to my profession, and they constantly help me each day to push hard and be better. I am hoping to eventually work with Morgan Freeman, Matthew McConaughey, Ed Helms, and Jennifer Aniston which also happen to be my favorite actors.

Q: As an actor, What would you say is your fav genre in roles you play( Drama, Comedy,Action, a little bit of all) ?

David Sweat – A: Due to my comedy routine that I perform in every month, I am a sucker for Romantic Comedy and Action roles, but I would like to perform in a little bit of every genre to help strengthen my acting career.

David Sweat – A: By day I am a High School Teacher, but acting is a hobby at this point right now. I have a multitude of talents, from being a High School Baseball Umpire, playing the Saxophone and even riding a body board at the beach. Basically, I’m an old man with the attitude of a 20 year old…I enjoy everything life gives me and I try to make the most of it.

David Sweat – A: Some of my recent projects are not released yet, but I have worked on many other productions such as Relapse of Century 4, Mok Ebike Commercial on You Tube, a music video with Desiree called “Nobody Else”. Some short films such as Transgender, and the USC Coca-Cola Refreshing Young Artist final 4 recording that can be seen at AMC theaters. Future series plans are for my first speaking role with ‘Trust Us’. A future release of Love Me Stupid, Xpats (where I sang in the choir), and Unfrosted are currently in production with release dates later this year. Then there is a episode of Masters of Illusion that will air next spring, so I’m a small-time player with experience in a background role, with dreams of bigger productions in the future. Or at least finally catching a break with a agent or agency, at this time I don’t have representation here in California, I still use Millie Lewis in Charleston, so yeah hopefully things will improve, until then I will just keep doing those things to gain experience and get better knowing that my dream is just around the corner.