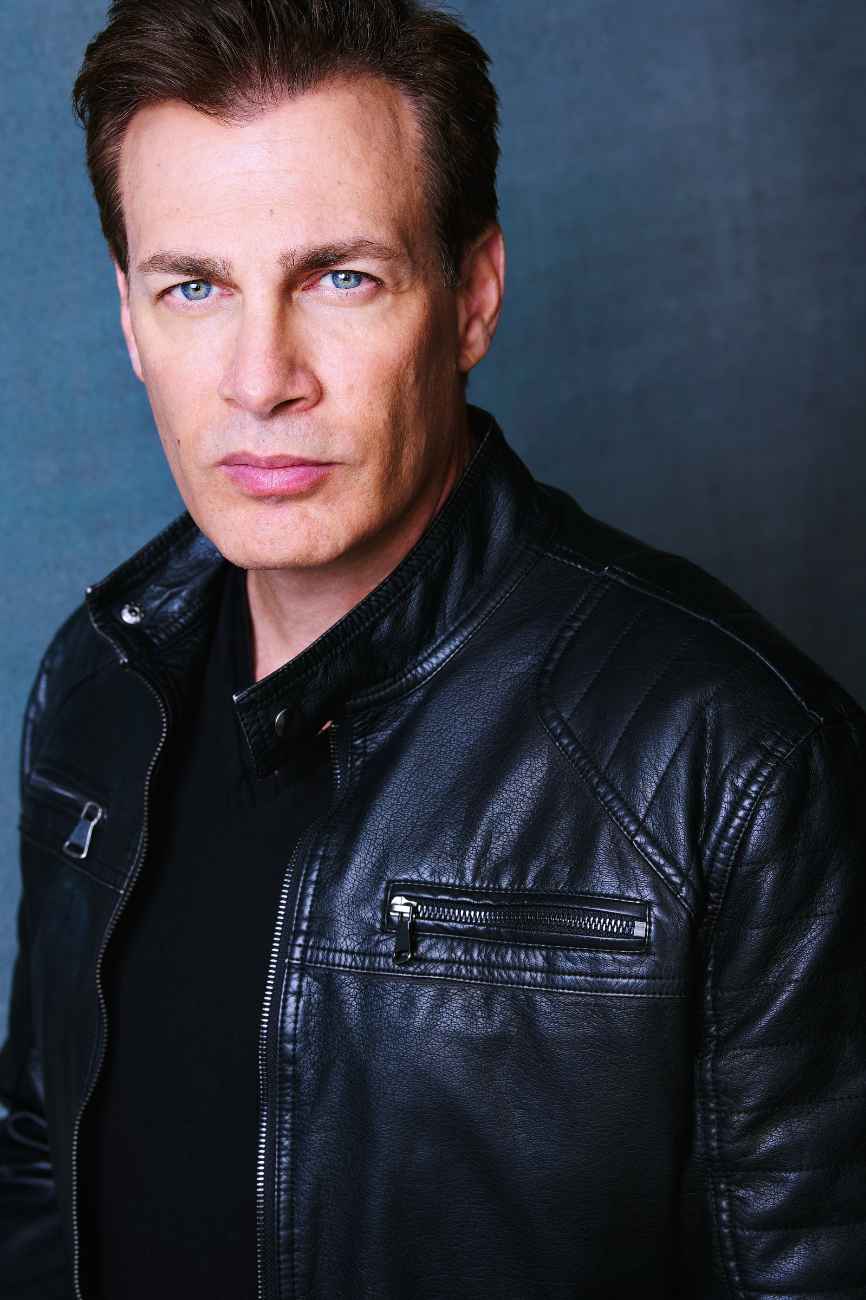 RISING TO SUCCESS IN THE FILM/TV INDUSTRY EXCLUSIVE: GET TO KNOW ACTOR DAVID VIOLI!

David Violi is an American Actor, New Jersey Native, featured in many films and TV-Series. David is continuously rising to success in the film industry, being called in for auditions for film roles in competition A Listers like Brad Pitt and Ben Affleck! He’s been cast in 2 new exciting TV projects ‘Realm of the Waterfall’ and ‘Through Jade’s Eyes’ to shoot this year! Read our exclusive interview with Actor David Violi:

David Violi – A: I live in Los Angeles and I am from New Jersey, a great spot called Hamilton Township. It is near Princeton, NJ which opened the door to acting for me! I secretly went out and auditioned for a local play and got one of the lead roles! I believe it was for a play called “My Three Angels”, what better way to learn than to get up and start doing it!

Q David you are a talented actor known for your roles in the film’s ‘Elvis Lives!’ a movie commissioned by billionaire celeb businessman Mark Cuban, also in ‘ Double Down’ and ‘Deadly Sins’! What motivates you and inspires you to be the best at your profession and what do you love most about filmmaking?

David Violi – A: I take a tremendous amount of pride in my work, I figure if people are going to spend their free time and money to watch something I am in then I’m going to give it my all. I also love to challenge myself and to keep growing as an actor. As far as filmmaking goes it is the collaborative effort that goes into it. It really is. From the actors, directors, wardrobe, makeup, craft services, PA’s…everyone. There is a unique energy on sets that I love!

Do you have a top 3 favorite actors, filmmakers, or directors that you want to work with in the business?

David Violi – A: Wow, this is a tough one! Don’t know if 3 can do it! Haha. Christopher Nolan, David Fincher, Wes Anderson, Jon Favreau, Paul Thomas Anderson…of course Scorsese, Clint Eastwood. That’s just a start and the list will be just as long with actors. There are too many to name. Especially today with so many amazing TV projects, incredible artists have emerged. Of course, Dicarprio, Pitt, Streep, Kidman, Theron, Hanks, Bale, Depp, Pacino, De Niro, Freeman, Downey…ok stop me..haha.

Q: You’ve starred in both TV-Series & Feature films and you also have a great old Hollywood Look! As an actor, what would you say is your fav genre in roles you play( Drama, Comedy, Crime, Action, a little bit of all) ?

David Violi – A: Why, thank you. To me, it really comes down to the script..the writing. Comedy or drama the writing has got to be there. Otherwise, I love doing them all it keeps things interesting! I find value in all genres. To pull on emotions in a drama, to laugh out loud in a comedy or to keep people guessing and on the edge of their seat in a thriller or action role are all great things. So, bring them on!

David Violi – A: I love getting outdoors. That’s one of the great things about Southern California, I can take off to the mountains, the beach, the desert…you name it…all a few hours driving distance away. To me it’s just a great way to stay centered and reconnect with yourself and love ones. I love music and have always wanted to learn to play, so I’m trying my hand at the piano right now, so we will see about that. I never could get the guitar going my hands don’t move like that..haha!

David Violi – A: Well, I have a small role in a film called “Double Down” that just came out on Amazon Prime. What I am really excited to announce is an amazing new project with Ubiquity Entertainment, that should start to film soon, “Realm of the Waterfall”. I will be playing one of the main characters. It is a large scale adventure, fantasy series that is going to astound everyone when they see it. Think on the scale of “Lord of the Rings”. I can’t wait for this one to get going! I’m, also, set to star in a great crime drama “Through Jade’s Eyes” about my detective character working with a psychic medium – things get intense and hot! My plate is full and I’m thankful…I’d have it no other way!

David Violi – A: Best place is on Instagram @RealDavidVioli