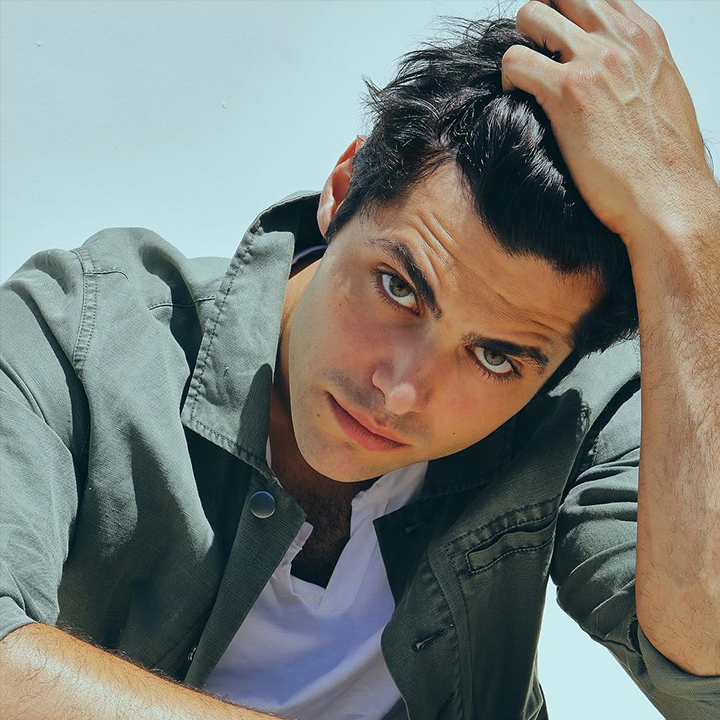 WHAT YOU DIDN’T KNOW ABOUT ACTOR MATHEW D’ADDARIO

Mathew D’Addario is an actor and a fellow New Yorker. Mathew studied business at Indiana University in Bloomington, but shortly after he graduated college, he then started to study acting. Since, he has been featured in featured films and tv-series, as well as having 6 nominations and 3 wins! To get to know more about Mathew D’Addario, learn what you didnt know about him!

A Series Regular on Shadow Hunters

Mathew played the role of Alec Lightwood in the TV-MOVIE Series Shadow Hunters from 2016 through 2019.

Mathew has the role of ‘Blaine’ for season 1 in the new CBS TV- SHOW ‘TOMMY’.

Transitioning to Produce a New Documentary

He is passionate about horses! He is producing a new documentary that follows the journey of the very first American Kok Boru team.

Mathew is a mix of Italian, English, Irish, Slovak and Hungarian.

His Sister is a famous Actress who played a role in Baywatch with Dwayne the Rock Johnson!

Mathew’s sister is the one and only Alexandra D’Addario who’s made a big splash in the film industry for years now!