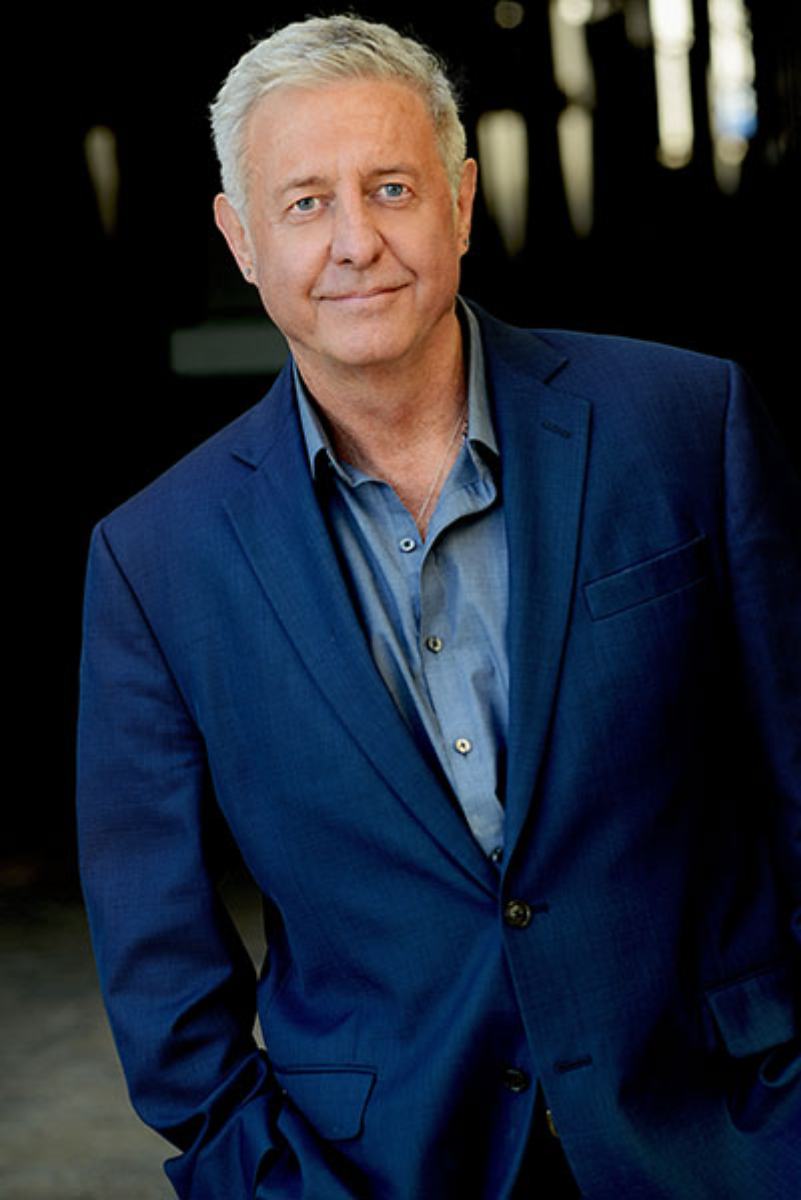 Exclusive: Get To Know Actor & Film Producer of “Tested” the movie – Glenn Ratcliffe!

Glenn Ratcliffe is a seasoned actor, producer and writer with many years of experience in the entertainment industry. He is known for starring in a variety of films, tv-series and is respected by many in the entertainment industry! Glenn is starring and producing a new film called “Tested” with a global movement. Read below our exclusive interview with multi-talented Actor, Producer & Writer – Glenn Ratcliffe:

Glenn Ratcliffe – A: I’m originally from Glasgow, Scotland and I currently live in Northridge, California.

Q: Glenn you are multi-talented actor and a film producer out on a mission with your latest movie “Tested” ! What motivates you and inspires you to be the best at your profession in acting and do you have a top 3 favorite actors, filmmakers or directors that you want to work with in the business?

Glenn Ratcliffe – A: What motivates me is the current state of humanity and I feel every artist who’s been gifted with the gift of expression has an obligation to shine a light on darkness raise the consciousness of the world and make the world a better place.

My 4 favorite actors 2 are Marlon Brando, Robert Mitchum and currently I like Joaquin Phoenix and Sean Penn. I’d love to work with Steven Spielberg and Martin Scorsese.

Q:  As an actor, what would you say is your fav genre in roles you play (Drama, Comedy, Action, Thriller, a little bit of all)?

Glenn Ratcliffe – A: I would say I am equally adept at all as my soul is in liquidity and I have a good versatility.

Glenn Ratcliffe – A: I studied qi gong and Tai chi. I pray and meditate and hike. One of the things that happened to me was a death experience when I transcended time and space and my soul went into the quantum field of all knowing where I witnessed my human body separate from me. That changed my whole concept of reality. We are not a body but we are a spiritual being having an human experience ;we’re not disconnected but we are all unified. We are all the “divine – I am” ,  that’s one of the principles I’m trying to bring forth with my movie “Tested “ that we must all love one another because God’s in everyone’s heart.

Glenn Ratcliffe – A: I just finished a Google and a Ford commercial and a movie called a “More Perfect Union”. I play a Dad dying with COVID who gave his wife COVID and she dies because of me; and also has never loved his daughter and has to tell her on  his deathbed.

I’m also writing the follow up to “Tested” called “Macintosh”,  which is a cross between kung fu and Colombo and will engage socially conscious change-makers to ignite the planet into wholeness. The first episode is about why old people get the plug pulled out while in hospital and when their insurance runs out,  I will address different issues to point out the evil that is permanent on the planet and hopefully create a tipping point in the paradigm shift where love will conquer Hate.

Q: What inspired you to create “Tested” the movie and the movement?  What is a specific  message you want to get out to viewers?

Glenn Ratcliffe – A: Tested was inspired while I was in Taiwan receiving spiritual initiation in the Quan yin technique by master Chi hai A reincarnation of a Buddha,  it opened up many spiritual faculties and I saw we were clearly in the book of revelation in real time with the plan- demic ,big Pharma giving out drugs like candy the ecological chain breaking the greenhouse affect the homelessness etc. So Tested is, a book of revelation that is in real time, like Rocky for the soul, and it contains wisdom in an entertaining story that will initiate catharsis and enlighten the masses as Einstein says, ‘once your mind is been stretched to a new idea and can’t go back’- so my movie will take the virtual head set off humanity And set them free you can’t get  out of a trap if you don’t know you’re in one- the people who’ve been controlled by the 1%this movie will   liberate them and give them back their dignity.