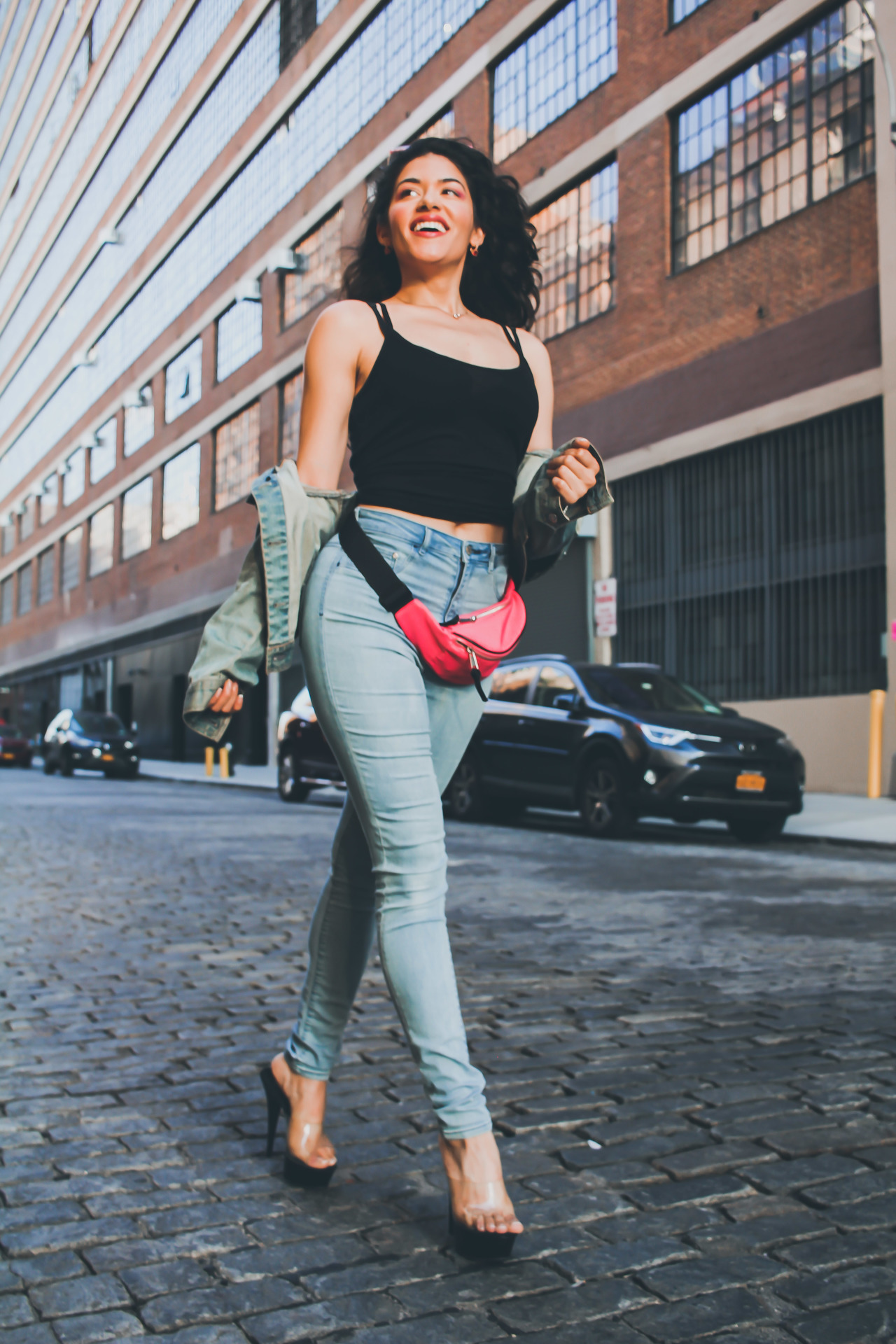 Born and raised in New York City, Stephanie Andujar nicknamed StephA, is an actress, director, producer, writer, singer, dancer and songwriter. Known to be a comedic and dramatic actress, her versatility goes far. Starring in films, such as, Academy Award-winning film Precious, A Walk Among the Tombstones, and the film Marjorie Prime. Her television career includes CBS’sBlue Bloods, NBC’s Law & Order: SVU, nurse drama Mercy, and Blindspot. Andujar received praise for her performance in Orange is the New Black Season 2 as young Miss Rosa. Stephanie also starred in theatre performances from The Wiz, The Crucible, and The Good Woman of Setzuan. ..While embarking on her acting career, Stephanie also obtained her Business Degree at Pace University in New York City. Stephanie Andujar formed Andujar Productions with her family and has since produced & starred in a comedy series “StephA: One Woman Show,“ along with Musical Performances with songs ‘Baila Conmigo’, ‘Me Encanta,’ ‘One Big Dream’ and ‘Thinkin’ Bout You.’ Stephanie’s authenticity shines with each performance given.

Stephanie Andujar -A: I’m born & raised from New York City and currently headquartered in Manhattan. There’s always this love-hate relationship with my city though.

Q: Stephanie, you are a multi talented actress, producer, director, writer, singer, dancer,  and CEO of Andujar Productions! What would you say motivates you and inspires you to be the best at your profession ?

Stephanie Andujar -A:Yes, it’s a lot. Since I was 12 I’ve been performing and as I got older and a bit wiser, I figured it was time to launch my own family based Production Company, Andujar Productions. Honestly, everything I’ve been through and what my family has endured, is what motivates me to do what I do. My fans are also the driving force and why I’m still in this business.

Stephanie Andujar -A: Well, Darnell Martin, who directed the film “I like it like That,” she did a cool job with that movie. Quentin Tarantino, with films like “Kill Bill,” “Pulp Fiction,” he seems like an actors Director. Michael Almereyda, who directed me in the film “Marjorie Prime.” Even though I’ve already worked with him, I wouldn’t mind again (lol).

Q: You’ve starred in comedic film productions to full-on crime dramas on popular TV Shows like in Blue Bloods & Law and Order. As an actress, what would you say is your fav genre in roles you play( Drama, Comedy,Action, a little bit of all)  ?

Stephanie Andujar -A:I really do love a little bit of all (lol). That’s what I really like about being a performer. You can make your audience laugh, cry or be in complete awe of a performance.

For me, that’s always been the best thing, whether I’m playing a comedic or dramatic role. As long as the part resonates with me and the people, then I’m all for it.

Stephanie Andujar -A: I love being a homemaker (lol). When I’m not busy producing, singing or acting, I love to spend time with my pets and plants. Sewing is also a big part of my life as I’ve made so many dresses and costumes. It’s funny, I can play tough, sassy parts but at heart, I’m really a homebody who sings to her plants too (lol).

Q: Can you share with us any projects you have it the works or that you’ve wrapped up?Also you have a great line up of new productions you are producing, please share with us about those as well.

Stephanie Andujar -A: My web series StephA:One Woman Show has a couple episodes left, and I’m also working on a another song, hopefully released this year. I am producing an action thriller type film along with a few other film projects. Even on social media, I got content coming to the masses on there too. I’m a busy bee and I love it.

Stephanie Andujar -A: StephanieAndujar.com is my official website. Everyone can subscribe to me on that site and find my other social channels on there too.

Thank You though, and hope to chat again soon =)