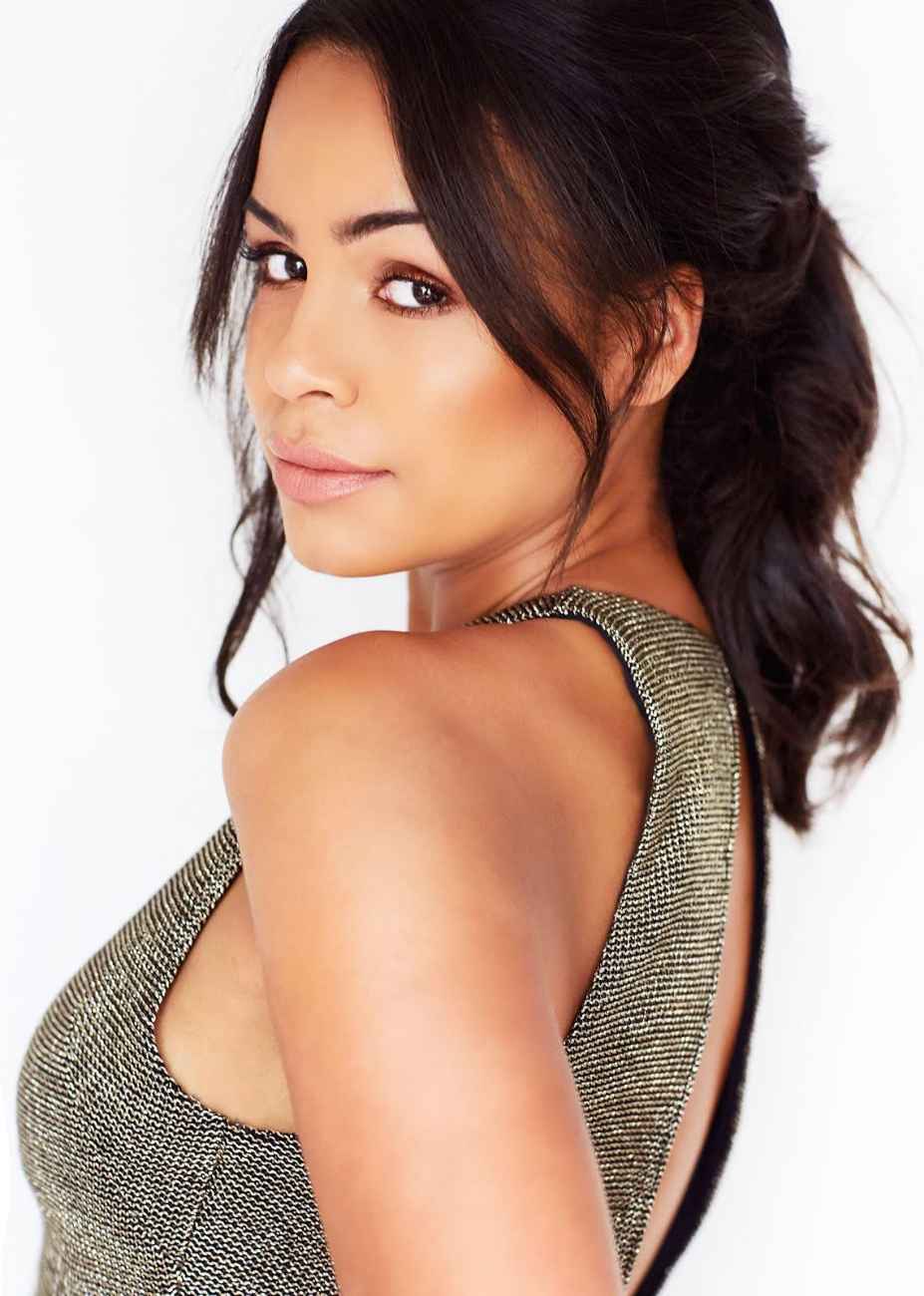 Elicia Davies is an Actress and Model steadily making her way up in the entertainment industry. Elicia is known for her roles in the films Together(2018), Brothers(2014), and The Magician’s Way. Get to know more about Actress & Model Elicia Davies by reading our below our exclusive interview:

Elicia Davies -A: I’m from South Wales in the UK originally. It’s a small village where we predominantly speak Welsh (which is different to the English language). I’m currently based in Vancouver, Canada.

Q: Elicia, you are an actress and model primarily known for your roles in Together(2018), Brothers(2014), and The Magician’s Way! You are steadily rising to success in the film industry, what would you say really motivates you and inspires you to be the best at your profession?

Elicia Davies – A: I love experiencing different situations that I’m not necessarily familiar with within my own life and express them with my own interpretation. Watching shows and movies that make me feel ‘something’ I think is really powerful, it was what inspired me to become an actress in the first place. When I watch an actress or actor who captures my emotion and makes me feel something different to how I felt at the beginning and tell a story that sits with me for a day or so afterwards, that’s when I’m like ‘I want to be as good an actress as that person’. I rewatch the scenes that affected me the most, be it happy or sad and work out what it was about their performance that was so powerful and try to imitate it for my own roles.

Q: Do you have a top fav 3 selection of people in the industry ( filmmakers, producers, directors, actors ) you admire and that you want to work with in the future ?

My favorite actress at the moment is Alexandra Breckenridge. She plays Mel in Netflix’s Virgin River. To me, she has a stillness and a calmness to her on camera, she doesn’t ‘over act’ or do ‘too much’ which I feel I’ve been guilty of sometimes for roles and I’ve found myself regularly laughing and crying with her character Mel, during the series. When I read for prospective roles I try to keep the way she plays Mel in mind.

Also, Zac Efron because he’s a great actor and I laugh through all the comedies that he’s starred in, the karaoke scene in Dirty Grandpa always tickles me. And maybe he was my childhood crush-Go Wildcats! 🙂

My dream would be to work with creators Stephanie Savage and Josh Schwartz. I’m a Gossip girl, O.C, and Dynasty super fan. I love the glamour and the drama and the ambitiousness of the characters and the storylines. The settings are beautiful, the actors and actresses are beautiful and the plots are witty, well done, and fun. They’re pure escapism and my dream is to be a part of a show like that.

I’d love to work with Patty Jenkins who directed Wonder Woman. I met a stunt woman whilst I was shooting a commercial for Heineken, and she’d worked on the movie as one of the Amazonian’s and she recommended I watch it. I swear I left the movie theatre deciding that my new goal in life was to be an Amazonian. At 6ft tall, technically it wouldn’t be an impossible fantasy for me 🙂 It was so well done and funny and the movie embodied female empowerment.

Q: You have a great look both for acting and modeling! We could definitely see you in a drama to a comedy or a Halle Berry type of cat women Sci-Fi film! As an actress, what kind of roles do you usually go for, and do you most want to expand upon( drama, comedy, crime, a little bit of all)?

Elicia Davies -A: ﻿Thank you 🙂 I tend to go up for drama which is great because I love shows where there is room for character development. To watch a movie or series, when you have initial thoughts on a character and then to have that change throughout the duration of what you’re watching is a beautiful and fascinating thing. It’s what embodies us as humans, and dramas set in everyday settings allow us as actors to showcase that. I love being a part of that and watching it too.

Saying that, I do love the Superhero movement, ‘Cat Woman’ would be my ultimate role 🙂 and working on something that requires more imagination is something I’d love to expand on. I’d say musicals too but unfortunately, I’ve been told by my closest and trustworthy friends that my singing voice is similar to the sound of a bag of cats being thrown against a wall 🙂

Elicia Davies -A: ﻿I was recently on a show Supreme Justice with Judge Karen where I played a plaintiff sue-ing her ex-boyfriend for holiday expenses. That was a fun project to shoot and my co-star was great as the arrogant ex.

Q: Can you tell us something we may not know about you? Any hobbies, passions, or other secret talents you have and or like to do in your spare time?

Elicia Davies -A: ﻿ I’m fluent in Welsh, which many people don’t know is a complete other language to English. Having traveled so much, I’ve lost my Welsh accent so when I go home to Wales and I hear people speaking Welsh, they often don’t realize that I can understand them.

I’m also an artist. I draw and when I was low on money, I would go to the beach and sell my art.I’m passionate about my career. I haven’t yet made it big enough to be invited to the Oscars, but one year I was determined to try and meet some casting directors so I convinced my friend to crash some pre Oscars parties with me. It was an interesting experience 🙂

Q: What are your official sites on the web we can follow you on?

Elicia Davies -A: You can follow me on my Instagram @elicia_davies and I have a YouTube channel @storytimewithelicia where I read classic children’s books. I started learning to cook during the Covid-19 lockdowns and began a channel @learningtocookwitheliciadavies which can also be found on YouTube