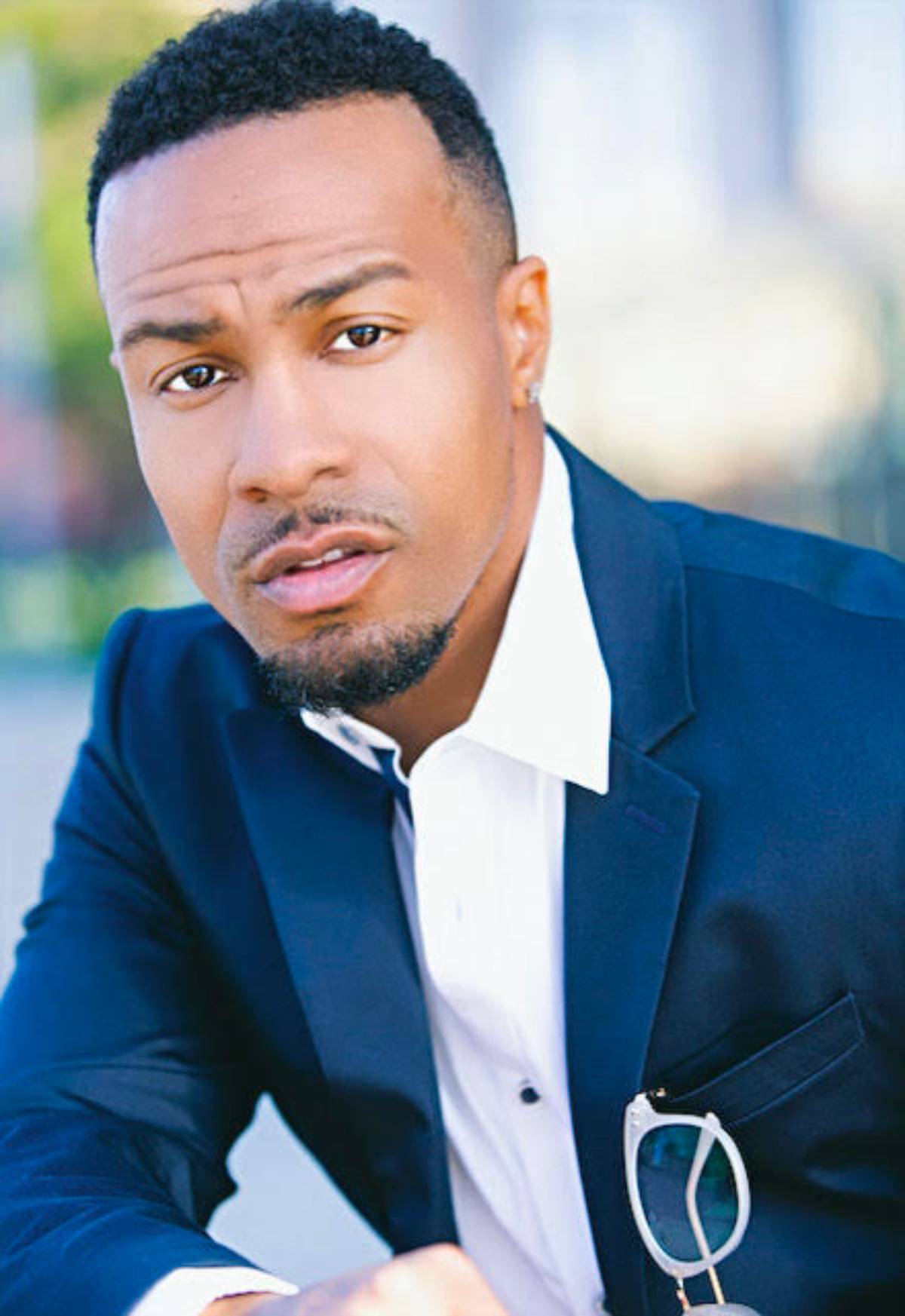 E.P Evans (Edward Evans) is a Multi-Talented American Actor and Musical Artist. E.P has been formerly signed to Universal as a Hip Hop Artist and Rapper. He has made his way and is rising to success in the entertainment industry by starring in films to TV-Series and current known for his Leading roles in the trending Dhar Mann videos with millions of viewers! Read below our Exclusive Interview with Actor & Artist E.P EVANS:

E.P EVANS – A: I’m originally from Tulsa, Oklahoma. I moved to Los Angeles California in 2016.

Q: Edward, you’ve been recognized and formerly signed by Universal as a musical Hip Hop Rap artist and now you are  rising to success in the film industry already starring in many featured films and popular TV Shows ! How did you get started in the entertainment industry?

E.P EVANS – A: I asked a friend whom I knew in the film industry from my hometown if she could be my manager and help guide my career as an actor. She was writing a short film around that time named “Most Heavenly” and invited me to be the Lead actor in the film which helped me develop my acting reel to submit for future acting roles. Eventually I began booking just off of my raw talent and one of my first major roles I booked was with VetTv. My reels began to mature and I began to book with talent agencies to further my acting career.

E.P EVANS – A: My top 3 actors would be Denzel Washington, Don Cheadle and Omari Hardwick. Of course there’s more favorites but those are in my top 3 for sure. As far as filmmakers, I would love to work with Deon Taylor, Lee Daniels, Tyler Perry and Tasha Smith.

Q: As an actor, what would you say is your fav genre in roles you play( Drama, Comedy,Action, a little bit of all)  ?

E.P EVANS – A: I think my favorite role to play would be comedy. Many directors have stated in the past that I have a comedic demeanor. I would also like to play more in Romance films. I eventually would like to play in an action film once I get my feet planted solid into my career as an actor.

Q: Share with us something people may not know about you . What hobbies or other secret talents you have and or like to do in your spare time ?

E.P EVANS – A: I graduated college with my bachelors in nursing and am currently enrolled for my master’s to become a Nurse Practitioner. These are all goals for when I get ready to start charities and do more to help the community. I also enjoy reading books and learning Spanish on my spare time.

E.P EVANS – A: I’m currently working on a Mockumentary about my life as a hiphop artist raising a teenage daughter while at the pinnacle of my music career. This will be a web mini-series. I’m currently in pre-production and no release date is established as of yet. I’m also working on new music for the soundtrack of my Mockumentary but no new music has been released at the moment.