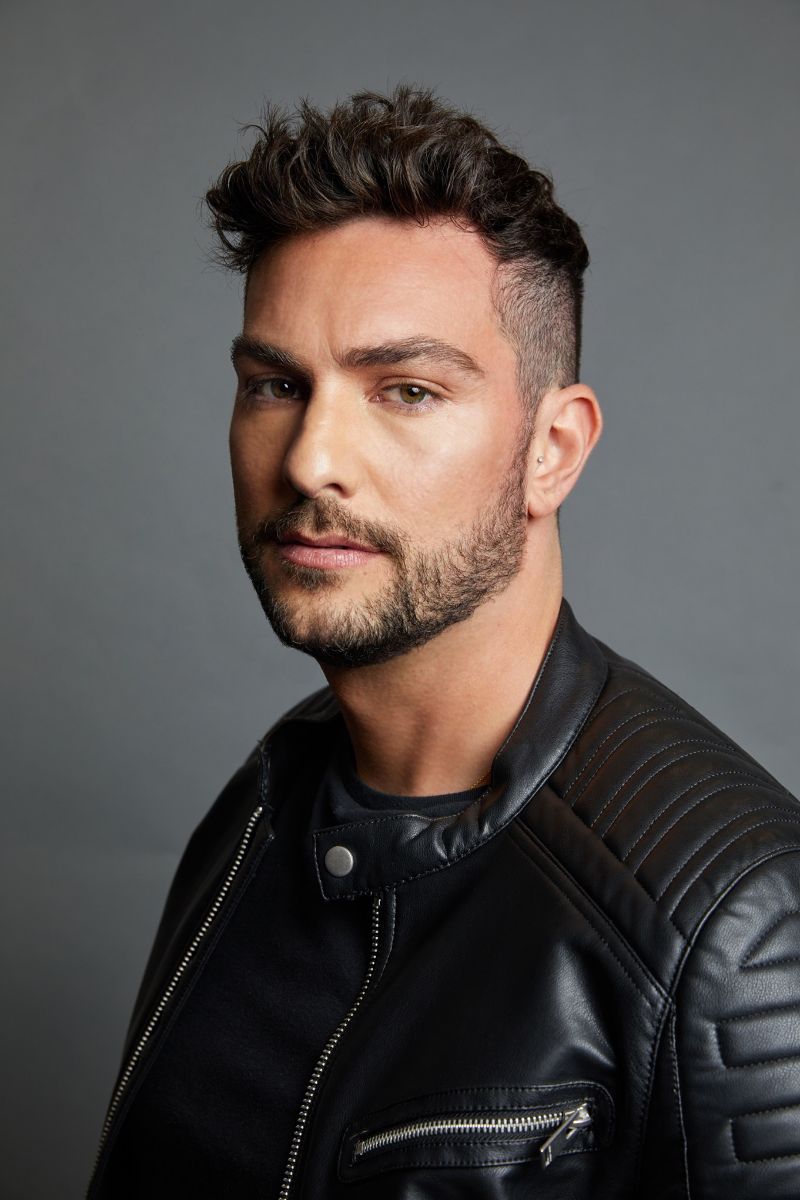 Tarek al Halabi is a multi-dimensional Actor, Model, and Singer. He is known for his role as Austin Payne in Cigarettes & Coffee along with Co-star Tony Todd (Mr. Candyman himself). Tarek is one of the most multi-dimensional actors rising in the film industry and he has some great projects in the works! Read below our exclusive interview with Actor Tarek al Halabi:

Tarek al Halabi -A: I was born in Miami, FL. I am half Cuban (mom) and half Arabic (Syrian dad). Currently I am living in Austin, TX.

Q: Tarek, as rising star actor in the film industry motivates you and inspires you to be the best at your profession and do you have a top 3 favorite actors, filmmakers or directors that you want to work with in the business?

Tarek al Halabi -A: What motivates me is story-telling. Being part of stories that touch people, influence them in a positive way and inspire them to be the best part of themselves they can be. Storytelling forges connections among people. Stories convey culture, history, and values that unite people in such a beautiful and artistic way. Some of my favorite people in the industry are Maryl Streep, Leonardo DiCaprio, Angelina Jolie, Margo Robbie & Anne Hathway, not only are they INCREDIBLY talented, but they are genuine and beautiful humans that care about making the world we live in a better place for everyone. As in who I would like to work with, I love Ridley Scott’s work, as well as Adam McKay and of course Tate Taylor.

Cigarettes & Coffee. As an actor, What would you say is your fav genre in roles you play( Drama, Comedy,Action, a little bit of all) ?

Tarek al Halabi -A: I love a little bit of all, but I would say Drama is my favorite genre to play.

Tarek al Halabi -A: Well let’s see, I am an official Lord in Scotland, I speak 4 languages (English, Arabic, Spanish and Portuguese) all fluently. I’m a singer as well, I used to do acoustic covers at small coffee shops and bars. I lived in 5 different countries growing up (Dubai, USA, UK, Syria and Venezuela) and I am the middle child lol. I am also part of the The United Nations High Commissioner for Refugees, a UN agency mandated to aid and protect refugees, forcibly displaced communities, and stateless people, and to assist in their voluntary repatriation, local integration or resettlement to a third country.

Tarek al Halabi -A: The most recent one I wrapped up as lead was Cigarettes and Coffee that I filmed with my co-star Tony Todd (Mr. Candyman himself).

Tarek is Open to new representation – for requests contact on IG .