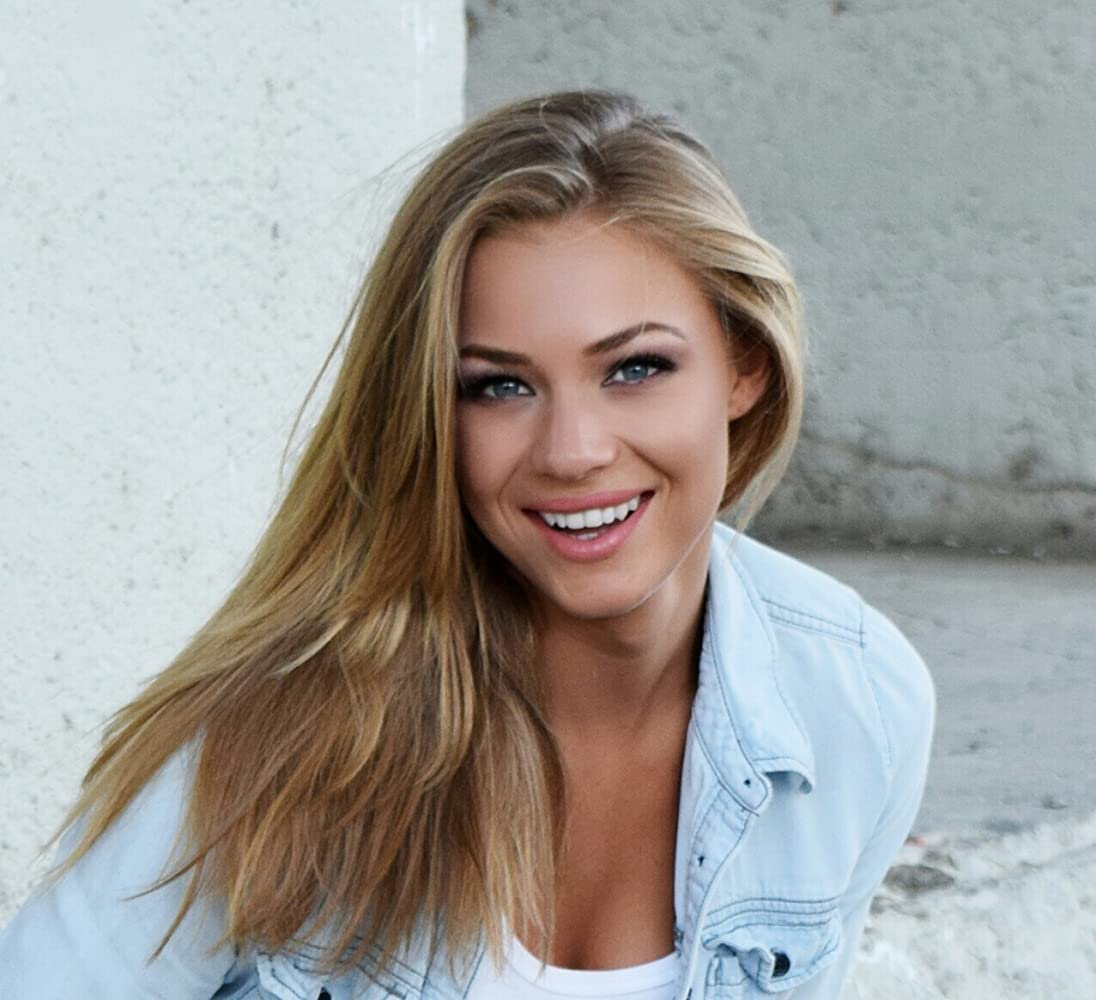 Nikki Leigh is an American Acrtress born in the OC ( orange county, CA). Nikki has had much success in the industry booking many appearances on film, TV and commercial, and being invited to some of Hollywood most Exclusive RED CARPET events.

Nikki Leigh but also hosts hours long on Sirus XM! Siru Yes, on of our favorite radio stations to listen too!

Her Love for Fitness and Nutrition & Skills

Nikki Leigh is staring the film A PERFECT CHAOS, playing the role of Brooke Taylor.

The TV MOVIE Kwa-Heri, Nikki has the role of Healther Macmillan.

She will be featured in Riptide and as Janet in War of the Dragon.

WHAT ARE THE OFFICIAL SITES YOU CAN FOLLOW NIKKI LEIGH?