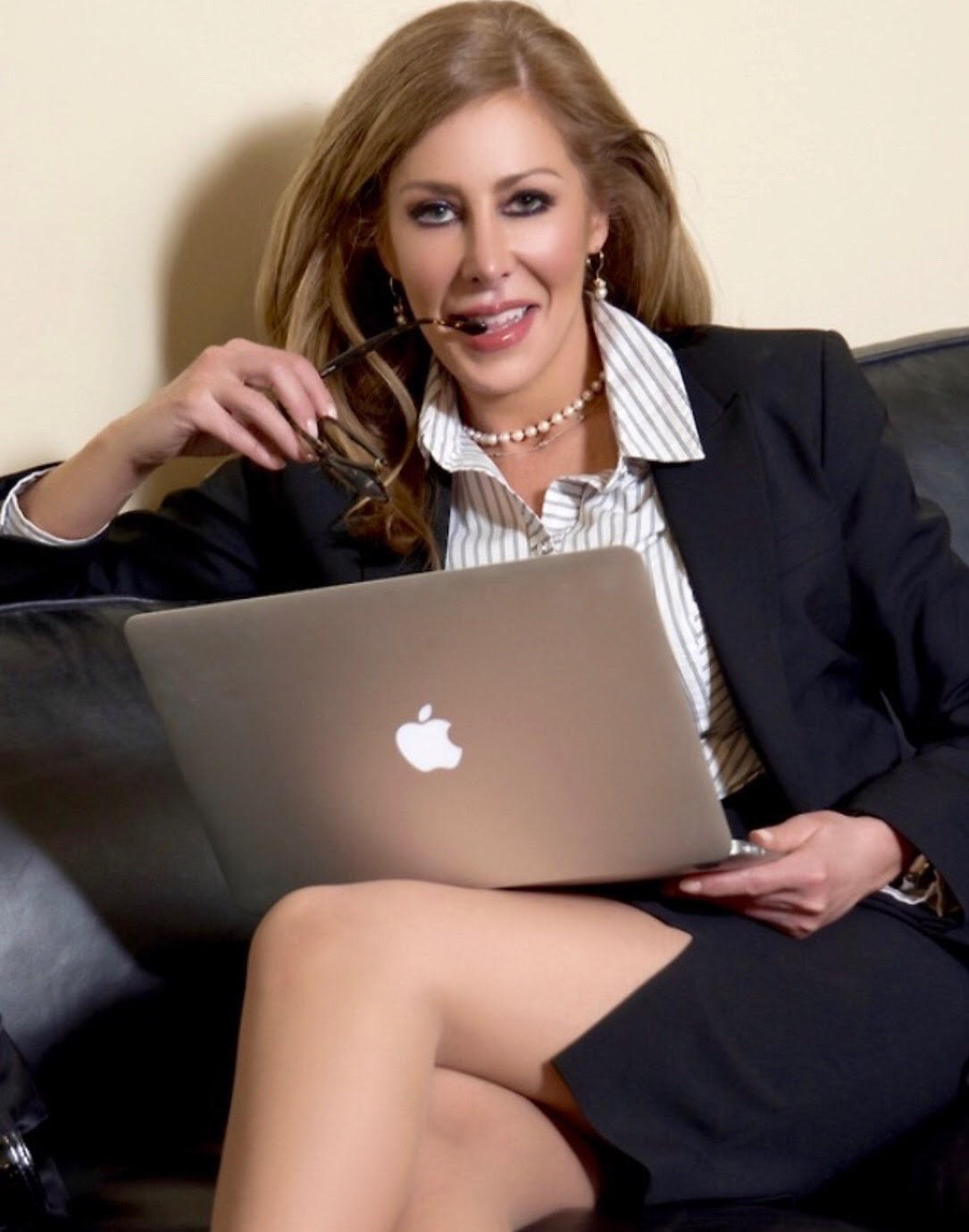 An American born SAG actor, writer, lifestyle model, and comic, Marla Aaron Wapner has performed in arenas for audiences as large as 10,000 (alongside comedy greats like: Roseanne Barr, Rosie O’Donnell, Bill Maher and others.)

Marla made her HBO debut, co-starring as Julia Louis-Dreyfus’s seamstress on VEEP, and can be seen as a reoccurring reporter on 5 seasons of Netflix’s EMMY winning HOUSE OF CARDS.  She has starred in 9 indie Films, and been featured in Hollywood Blockbusters, on Network Television Series, and in National Commercials.

When she’s not acting, Ms. WAPNER is often invited to Emcee industry events. She was Honored to have hosted the TIVA (Television/Internet/Video) Awards at the DC National Press Club, as well as the prestigious Regional Broadcast EMMY Awards (where, despite rumors, she swears she did not slip a gold statuette into her purse that evening.)

Q. Where are you originally from?

Marla A: Born and raised in Baltimore, MD. I thought about moving… but THEN The Ravens got Lamar!

Q: How many years have you been in the Entertainment Business? What excites you most?

Marla A: I’m pretty sure I came Tap-Dancing out of the womb! One of my earliest memories, (as a fearless 3 year old) is sashaying, table to table, at restaurants and performing (to my parent’s embarrassment) for neighboring diners. That morphed into backyard  productions, (I wrote, directed, and starred- always casting myself as the lead!) By the time I was in elementary school, my comedic antics often stole the theatrical, summer camp, and school musical productions.  Crowned Thespian’s “Best Thespian” I shot my first film with John Waters as a young teen, and joined SAG shortly thereafter.

I LOVE the Thrill of being on set and working with different directors. And there’s NOTHING as exciting as sinking my teeth into a juicy Comedic Character Role!

Q: What kind of roles are you drawn too?

Q: Who are the top 3 Hollywood Directors you want to work with?  And why?

Marla A:Wes Anderson, for the pure esthetics of his directing style.Martin Scorsese, to witness and soak in his Genius. And Mel Brooks, simply so I can sling some Yiddish with him!

Q: What projects do you currently have in the works?

Marla A: I play a Reporter in the just released film REALLY LOVE, with UZO ADUBA (OITNB) and I’m  anxiously awaiting the Christmas release of WONDER WOMAN 1984, (that I worked on with incredible Director Patty Jenkins)  I also co star in a pilot with a fabulous group of gals, SHAMELESS WOMEN, that is currently being marketed as a comedy series. But since COVID, my most convincing and noteworthy performance, was probably Saturday night, in the bedroom.

Do you have any passions or hobbies or secret talents…

Marla A:I’m a pretty solid pickleball player! But my real talent is hunting down a Groupon for discounted Botox.

Or kindly FOLLOW ME on IMDb Pro or Social Media. Thanks!