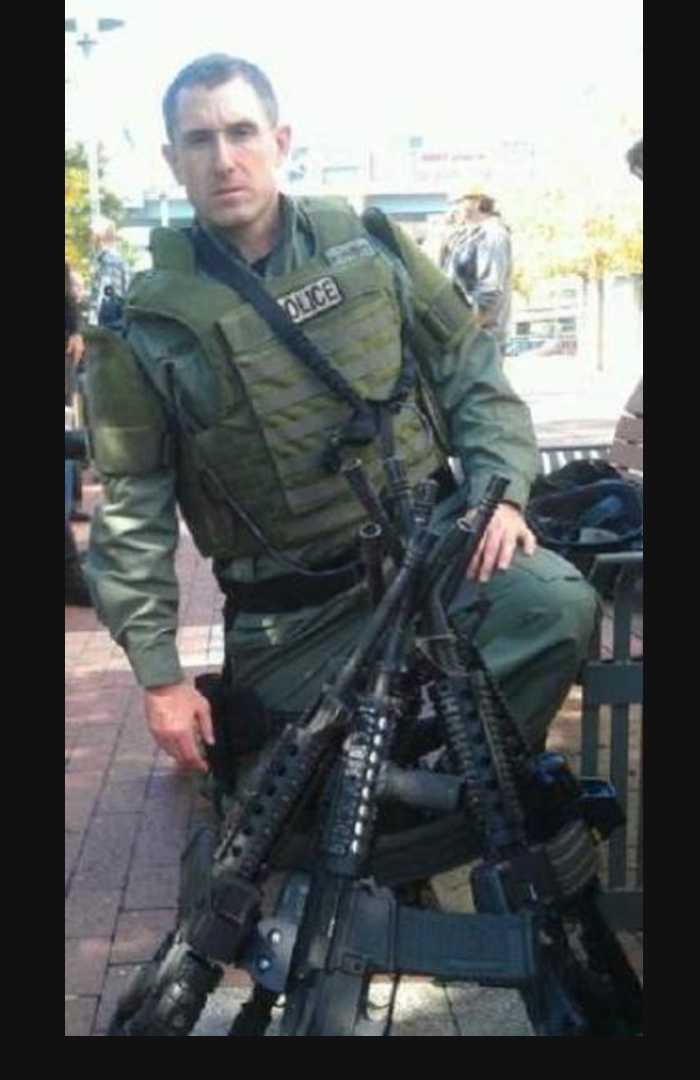 Joe Fishel is an American Actor and Producer both starring and producing some amazing films in the industry as well as being featured in commercials. Find out the latest & read below our exclusive interview 2021 with Actor Joe Fishel:

Q: What would you say motivates you and inspires you to be the best at your profession and do you have a top 3 favorite actors, filmmakers, or directors that you want to work with in the business?

Joe Fishel – A: I am far from being the best at my profession, but the love of working in film is what inspires me. A person has to love an endeavor if they are going to excel at it.

Whenever I think of great acting performances, I think of those actors who consistently maintain a high level of performance in any and every role, regardless of the overall quality of the film production. If I were to choose my favorite actor and actress, they would be Michael Shannon and Cate Blanchett. Both actors consistently achieve an Oscar-winning level of excellence in almost every one of their roles. Fortunately for me, I was able to appear in a scene between Cate Blanchett and Kristen Wiig in the film Where´d You Go, Bernadette? As for a director, my choice would be Christopher Nolan. Another fortunate opportunity for me was being able to work and appear as a police officer in The Dark Knight Rises, which is the third and final film in Nolan´s Batman epic trilogy.

Q: What kind of films are you most interested in booking? What would you say is your fav genre( Drama, Comedy, Action, a little bit of all)?

Joe Fishel – A: I am interested in being booked in any type of film. Anyone who enjoys working in film should enjoy working in any type of genre. Just about the only genre of film project I have yet to appear in is a soap opera. The Young and the Restless, I am awaiting your phone call!

Joe Fishel – A: This summer, I worked on a commercial for the Pennsylvania lottery, independent films The Paranauts and Thanks to Her, Showtime series American Rust, and the Amazon series A League of Their Own.