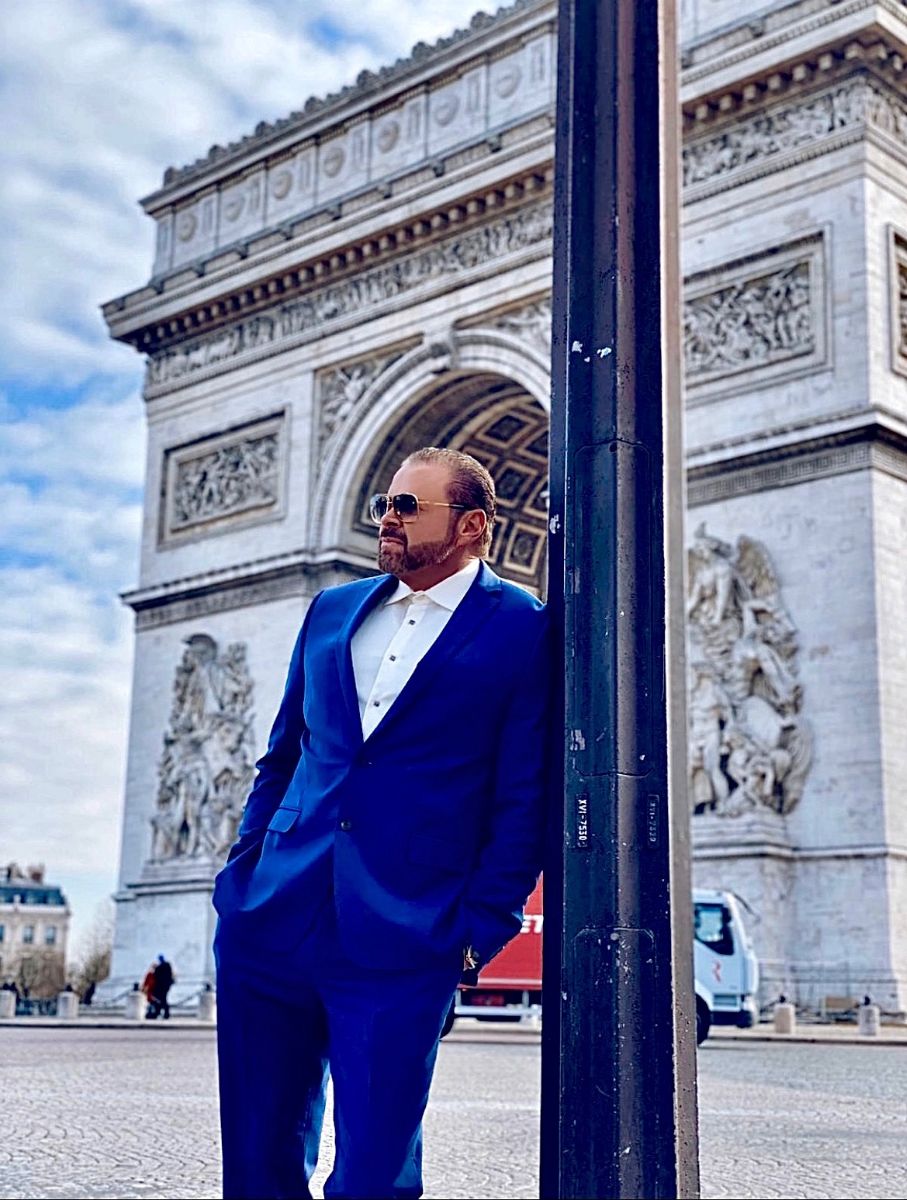 Ciro Dapagio is an Actor, Producer, Writer, and Entrepreneur. He is known for his work in the film industry winning hundreds of awards and for his classic production of the “TheMobKing”! Ciro has some amazing news to share and more. Read our exclusive interview with Ciro Dapagio:

Ciro Dapagio -A: I’m from Miami.

Q: What motivates you and inspires you to be the best at your profession in acting and do you have a top 3 favorite actors, filmmakers or directors that you want to work with in the business?

Ciro Dapagio -A: I don’t think anyone should ever claim they are the best at anything. That is for others to decide. I am just a humble man trying to make great content.

My favorite actor is Leonardo DiCaprio and favorite filmmakers are Martin Scorsese and Quentin Tarantino.

Ciro Dapagio -A:Well, I concentrate on making street content. Mob films, so I like action-dramas that are very well written.

Ciro Dapagio -A:Pretty much everyone knows everything, I put it all out on social media. I think that’s what part of my popularity is, bringing everything my family, kids, life, right there for everyone to see. Fitness has also been a big part of my life.