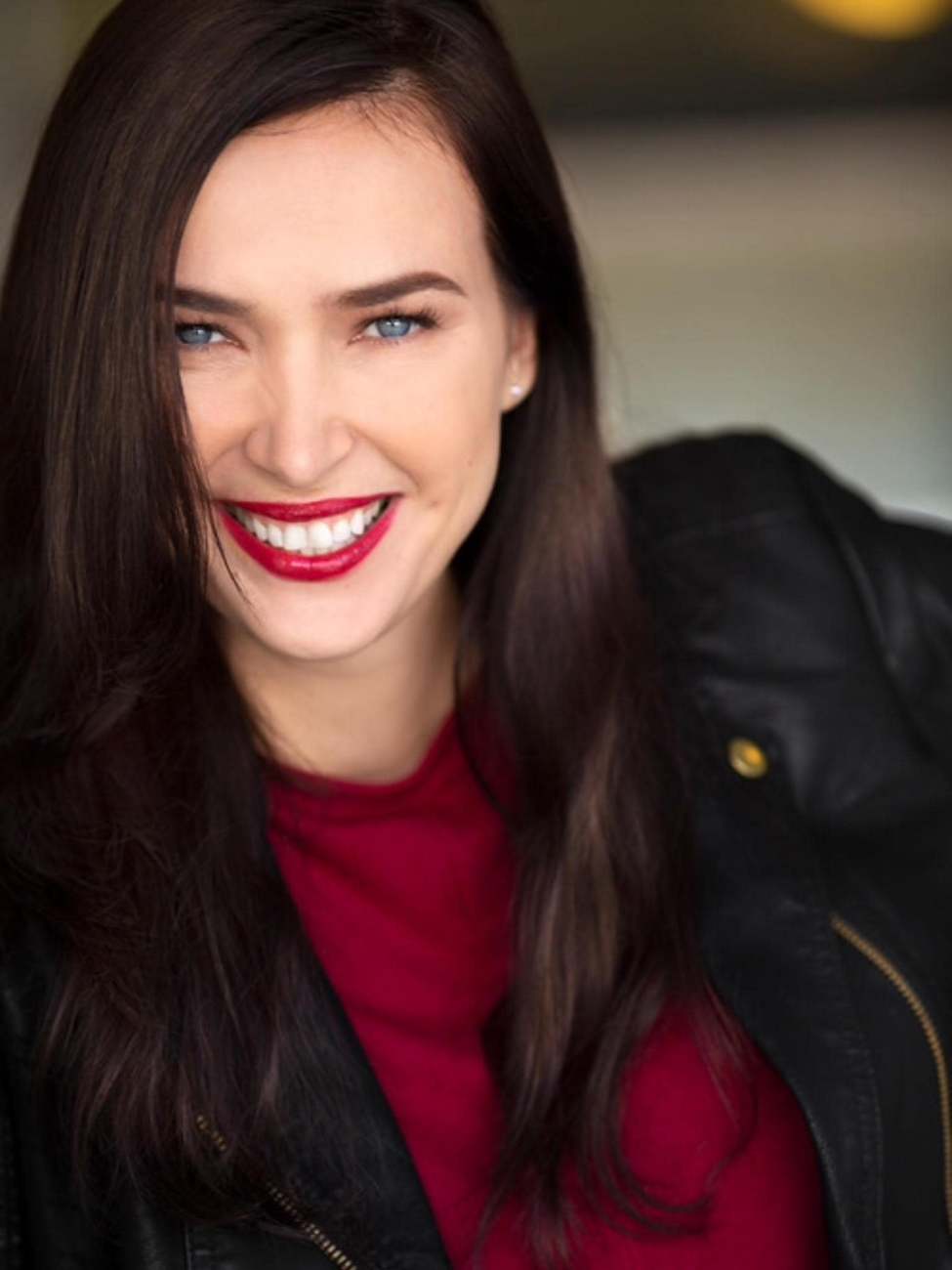 From Starring in a Film with Meryl Streep to a New Lead Role in ‘Showdown’- Get to Know Rising Star Talent Actress Iris Svis!

Iris Svis is an Actress, Producer, and Writer. She is rising to success in the film industry by booking roles in films with Hollywood’s top legendary actors like Antonio Banderas and Meryl Streep to getting a new lead role in the film Showdown. Iris has some great new projects in the works including a feature called ‘TREES ARE SILENT’ that she has written herself! Read below our exclusive interview with actress Iris Svis:

Iris Svis – A: I was born in Siberia, a beautiful area that occupies about 77% of the total land of Russia. Where the winters sometimes reach -13° F. My hometown, Tomsk, was founded in the beginning of the 17th century. I love its rich culture and incredible heritage.In search of something warmer than -13° F and to pursue my artistic passion, I moved to Los Angeles where I currently live. The gorgeous beaches, palm trees, and golden sand of the city won my heart.

Q: Iris, you are known for your roles in films The Laundromat, Rachel’s Gift, Cooking with Flotus, What Looks Back, Vampire’s Tale, A Beautiful Day, A Friend in Need. What do you love most about acting ( auditions, performing, final premier, all of it) and what really motivates you and inspires you to be the best at your profession?

Iris Svis – A: I want to say that I enjoy auditions, performing, as well as attending premieres. All of it is ex- citing and fascinating.However, my favorite part is the process itself, the journey of the project and people involved in it. I compare it to completing a puzzle; when all the pieces come together, they are all equally important. Without one piece the picture will not be finished. That’s the way I look at film and TV projects. All of us are coming together, bringing different values and skills to achieve a creative vision, to motivate the audience, to empower people and to evoke certain emotions. I think that’s the real beauty and power of movies.I get inspired and fired up the minute I hold a script in my hands. It happens to me especially when its idea and message speaks to me as a human being. I love when scripts break stereotypes, bend the rules, and call to humanity. If the character I am reading for is on a journey to become a better person, I’m all in. I’m a sucker for anti-heroes.

Q: You’ve recently starred in a movie with with famous Hollywood A Listers such as Meryl Streep and Antonio Banderas which is an amazing accomplishment! Do you have a top 3 selection of your fav people in the industry ( filmmakers, producers, directors, actors ) you admire and that you want to work with in the future?

Iris Svis – A: It’s so hard to just pick 3. You’re twisting my arm, but here they are. I would be thrilled to have an opportunity to work with the brilliantly talented Viola Davis. Her performances are so  raw, honest, and moving. Every time I see her on screen I can’t stop crying. Yep, she always gets me.One of my favorite directors and writers is Nora Ephron. I love romantic comedies as well as her dramatic works, such as SILKWOOD. Watching her films, I get so involved into the lives of the characters, their struggles, regrets, and growth. So human and so relatable.Last, but not least, I want to say a big thank you to Carmen Cuba and her amazing team. She is one of many Casting Directors who pushes for equality and representation of real characters portrayed by diverse actors. I have a huge respect for anyone who has the power to change Hollywood for the better and who uses that power wisely.

Q: What kind of films do you usually go for and what roles do you most want to expand upon (action, drama, comedy, crime, a little bit of all)?

Iris Svis – A: I go for a variety of films. The genres does not really matter to me. What matters the most is the subject and message that a movie carries or conveys to the audience.I would like to expand upon comedy, for sure. I think, I have a funny bone and I hope someday I will get an opportunity to explore it more in my work.

Iris Svis – A: During Covid times, I produced and played the lead in a short film called THE SHOWDOWN, directed by Alex Azmi.

The film explores abusive relationships and the power of standing up for yourself. With the film we are participating in various festivals now. Although this year made it harder to have screenings, we hope that next year we can premiere in Los Angeles and among other cities and share our beautiful film with the audience.I also wrote a horror feature called TREES ARE SILENT. Working from home this year helped me complete some projects that had been on hold before. I guess I always try to look on the bright side. Next year we are hoping to finance the picture and share with the world our message of valuing inner beauty over outer appearances. My favorite themes: the beauty of raw, authentic humanity versus fake and dull

Q: Can you tell us something we may not know about you? Any hobbies, passions or other secret talents you have and or like to do in your spare time ?

Iris Svis – A: I recently started doodling and now I am very excited to begin drawing in color. I love Russian folk style and can’t wait to experiment with different compositions of this subject and various cultural aspects. Painting calms me down, helps to clear my head, and pushes me to be creative in ways I haven’t been before. As artists, we need different outlets for our talents and skills and now is the time to create these channels for ourselves. I do believe that we are living in times of diverse opportunities and a wide variety of platforms to express your passion for art.