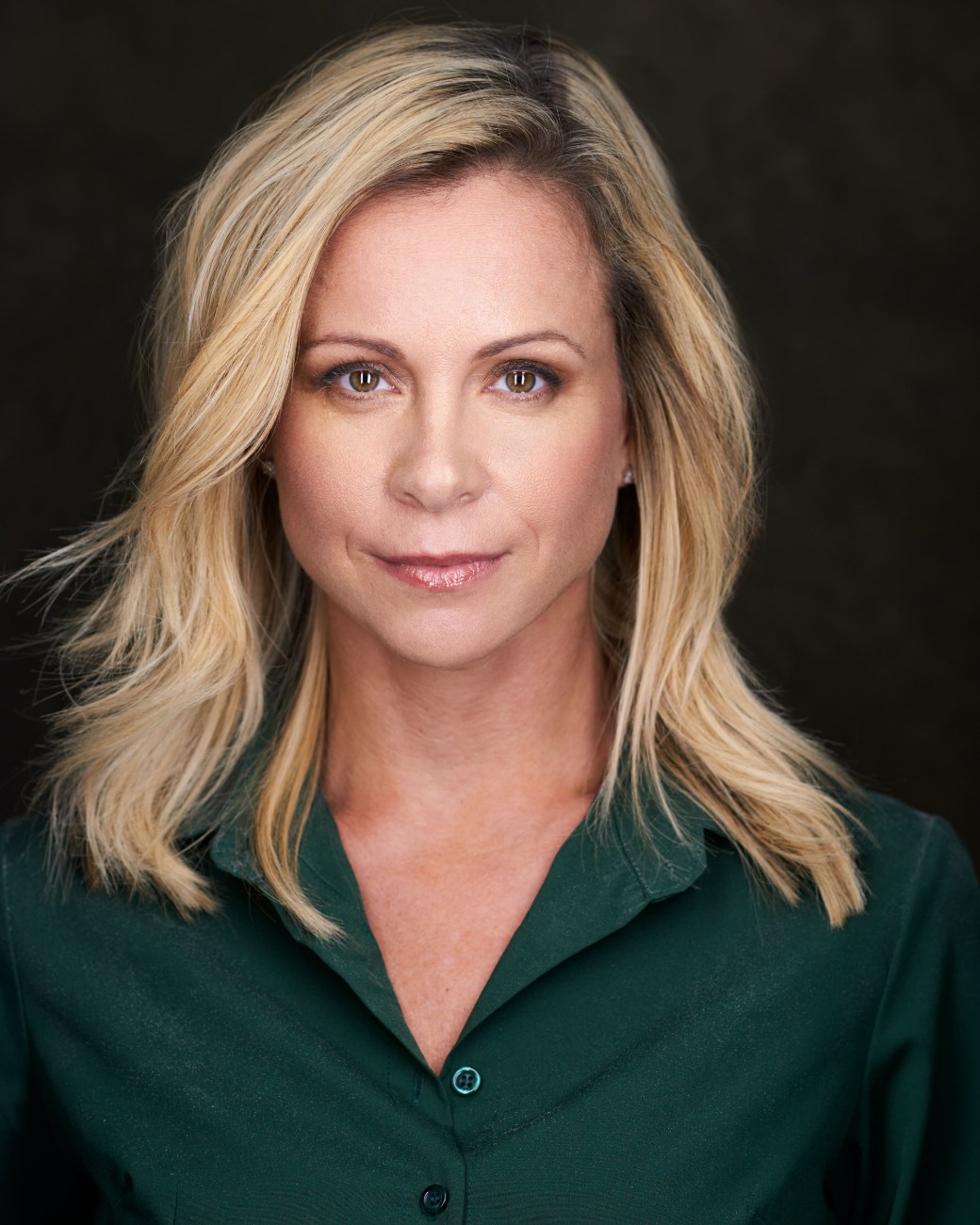 Christine Allocca is an American Actress known for her roles in Dream Killer (2019), American Crime Story (2016), HBO Ballers (2015) and Modern Family (2013). Christine started out in the entertainment industry pursing acting and has since expanded her film career with great new projects each year! Read our exclusive interview below with Actress Christine Allocca:

Christine Allocca – A: I was born in Queens then raised in Westchester County, New York. I grew up in a special place called Yorktown Heights. I’ll always appreciate my parents for choosing a town like that to raise us. At the age of 21, I moved to Los Angeles, California to jump-start my career in acting. In 2012 I had my twin girls and wanted to raise them closer to my family, we moved back East to Florida where I’m currently residing.

Q: What kind of roles do you prefer to book (comedy, action , drama, a little bit of everything) ?

Christine Allocca – A: I have booked different roles like all American Mom type, Police Officer, Troubled Mom, and a Woman with Anxiety. I would really like to get a TV series as a detective or a Lawyer in a Film for a different side of my acting career. I absolutely love comedy roles I think people are surprised to see I can be funny.

Q: You’ve been on Set with Dwayne Johnson aka THE ROCK! Can you share one of the most memorable moments you’ve had on set filming?

Christine Allocca – A: Yes, I booked a great role as Kerri Balsamo in Season 1 of the comedy series Ballers on HBO. I will never forget my first scene with Dwayne. My first lines were “Oh my God it’s him” couldn’t have flowed out of my mouth easier. I left my phone in my trailer that day. I didn’t want to ask him for a photo or have my phone onset to show how professional I was since this was my first HBO booking. To this day I highly regret leaving my phone and not getting a photo with Dwayne. I thought I’m sure I’ll work on this show again. I never did after season 1. I know how hard it is to book a role on a big series like that and those don’t come my way often enough. I remember my family and friends saying ‘you didn’t take your phone and get a photo with the Rock’!? Working with him was really a moment in my career so Hey Dwayne I hope to work with you again soon and get that photo! LOL. The question I get asked the most is, Is he as nice in person as he seems. My answer is yes, he’s a True Class act.

Q: What would you say motivates you or inspires you to be the best at your profession?

Christine Allocca – A: I think the passion for loving what I do. I really didn’t have a good understanding of myself when I first started my career. I have learned so much about my true sense of self-worth and self-love over the years. That now reads in all my performances. I connect to each role in a much deeper way. Especially after 2020 I knew I was strong, After this year I know now how strong I really am. So much has happened within my family life it challenged me in a way I never expected. I feel there is so much to bring to life as a performer when I really connect with what makes me that character.

Q: Do you have any favorite actors or directors that you want to work with in the business?

Christine Allocca – A: Yes, I have been very fortunate to have worked with Directors like Ryan Murphy, Michael Bay, and Julian Farino. It would be amazing to work with Brad Pitt, Eddie Murphy, Leonardo Dicaprio, Nicole Kidman, Danai Gurira & Adam Sandler I can go on and on. However, I will say without any doubt or hesitation Sylvester Stallone. He is a pure inspiration in so many ways. From early on in my life he reached me in a way no movies or actors had when I was younger. Rocky wasn’t just about a male fighter it was about the ultimate belief you can and you will win within yourself. That motto keep punching was never about hitting anyone and more about fighting for your life and the life you want no matter what comes at you. Stallone’s story of selling the movie with no money with the passion to be in it as well he didn’t stop until he got what he knew he wanted. When I was 19, I entered a Miss Teen New York Pageant. We had to do a talent category showcasing who we are. Most girls came out as tennis players, shoppers, cheerleaders. I walked out as a Boxer. Back then women weren’t really known for boxing and showing the stronger side. I ended up the first runner up in that competition. I knew I had to be the most real version of what inspires me. Well, if you have a little Rocky in you then you will always keep punching.

Christine Allocca – A: I had a lot more hobbies and spare time pre-kids. Now, most of my spare time is spent on my kids and their hobbies. lol, I really enjoy quality time with people it’s become that simple. I love my morning jog with my headphones and music. That is a great form of peace and therapy for me to get my day started.

Christine Allocca – A: Unfortunately with Corona Virus this year I haven’t had a lot of projects to work on. I have been writing a tv series and a film during the pandemic. I worked on a great project in 2019 called Backfire. That was my first lead in a film. Challenging role. This woman had anxiety and became face to face with an active shooter. It’s the worst nightmare and reality of the world we are in today. I had to really think about what that would be like to be in that situation. I also have a National Secret Deodorant commercial airing sometime this 2021.