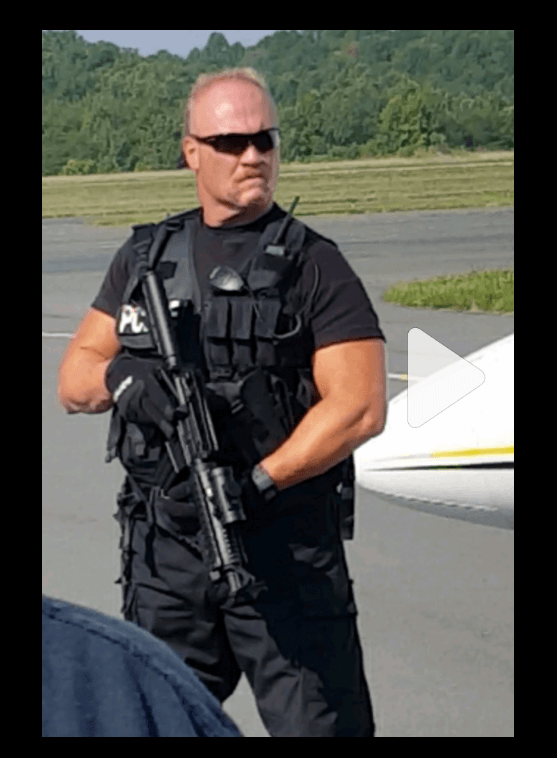 Scott Swope is an American Actor who is having major success in the movie business being featured in over 80 movies, tv-shows, and commercials! Read below our exclusive interview with actor Scott Swope:

S.S -A: Born in Baltimore, MD. Still live in Maryland.  I played football, basketball and baseball in high school and was a Quarterback at Washington and Lee University for four years where I graduated with a degree in Geology.  I played four years of semi-professional football with the Baltimore Eagles and was invited to try-out with the New England Patriots. I served and retired as an analyst for the Department of Defense. I was as a Strength and Conditioning Coach for the University of Maryland for 10 years and have coached high school football for over 30 years. I have been consistently acting for the past 8 years and have been in over 80 movies, tv shows, and commercials since.

Q: Scott, you defined look like you would be in a Rambo type film! How would you sum up the film industry In a few words and what kind of roles are you most interested in booking (drama, action, comedy) ?

S.S -A: I have definitely gravitated towards playing scary looking, “heavy” characters.  While I can see myself in action, drama and science fiction, I am interested in all kinds of roles, regardless of genre.

S.S -A: I have always been a Spielberg fan and consider Jaws to be a masterpiece and one of my favorite movies. I think he is a visionary and love how great he is at world building. I would love to work for Christopher Nolan and love what he is able to pull off with large scale, practical effects. Finally, I have really loved everything Taika Waititi has done and think he would be a blast to work with.

S.S -A: I am currently waiting for Wonder Woman 84 to be released in which I was cast as a “Muscleman”. I also have several roles that are in pre-production. Most recently, I was in two episodes of MTV’s Revenge Prank hosted by Vinny and Pauly D from Jersey Shore.

These were two very intense but very fun roles that allowed me to utilize some improv skills.

A: I have a passion for coaching football and I am always in the gym, either coaching or working out. I am a former bodybuilder. In my spare time, I enjoy drawing and flexing my other artistic muscles.