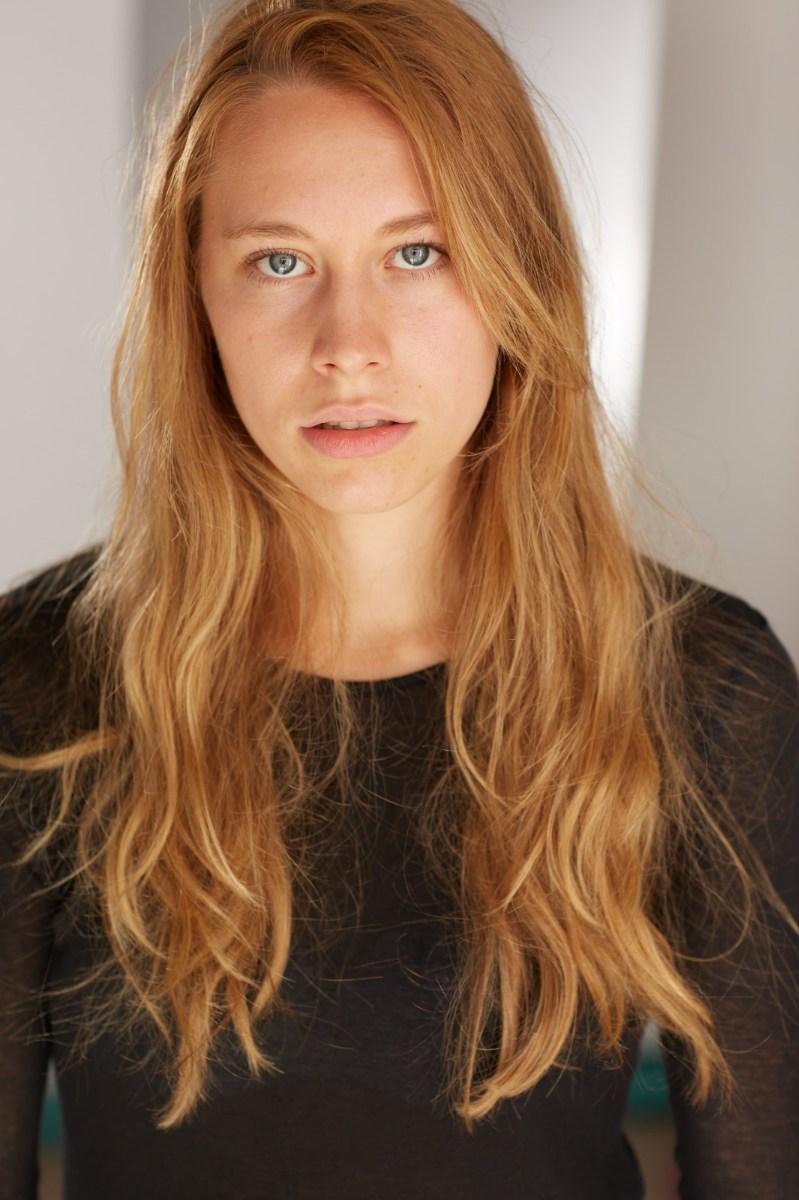 Bianca Foscht is a talented actress, pro dancer, and filmmaker. Bianca has starred in quality productions in film, also written and directed! She is rising in the entertainment industry and also has new exciting projects in the works! Read below our exclusive Q & A with Actress Bianca Foscht.

Bianca Foscht – A: I’m originally from a tiny town in Austria called Graz. Then I moved to Germany for a year to learn more about the European theater and film industry. After a year of work in theatre and film in Passau, Munich and Konstanz I decided to move to Vancouver, BC to expand my knowledge and career to the other side of the globe. Right now I’m jumping back and forth between beautiful Vancouver and the electric film city of Los Angeles.

Q: Bianca, as a rising star actress what would you say motivates you and inspires you to be the best at your profession and do you have a top 3 favorite actors, filmmakers or directors that you want to work with in the business?

Bianca Foscht – A: Wow, what a fun question! Growing up in the suburban Austrian area I was always convinced to become an actress and filmmaker. Starting out with filming little movies in my backyard with my father’s video camera, lovingly forcing my siblings and neighbors to star with me in my movie, I decided to make this my career. My experience in the field of competitive dancing and theatre definitely supported my enthusiasm for this creative journey.

Honestly, what always keeps me motivated on this beautiful career path is my incredible desire to learn. I’m so curious and I just can’t help but ask questions and learn about every aspect of performing arts and motion pictures. I’m helpless when it comes to cinema; I just love colors, shapes and languages and how we as actors have the honor to support a story with sparkling a little bit of personality and thought into the magical “movie-soup”.

I believe, there are countless incredible talents and filmmakers out there that I would be incredibly inspired to work with. And the cool thing is; every storyteller brings something different to the film, which makes the whole process so exciting. But five of my grand role models are the director Debra Granik (her movies are just absolutely stunning with a great sense of naturalism), actress Florence Pugh (obviously), director Ari Aster (no words- what a genius), actress Margot Robbie (legend), and BRON Studio’s co-founder & producer Brenda Gilbert. Oh, and of course the Austrian legends Marie Kreutzer, Christoph Waltz and Arnold Schwarzenegger.

Q: What is your fav genre in roles you play( Drama, Comedy, Action, a little bit of all) ?

Bianca Foscht – A: I’m a huge enthusiast of international cinema and fantastic collaborations and co-productions between countries. I’m always thrilled to work with filmmakers from different parts of the world. So far I had the honor to work in the genre of drama and comedy in the world of independent filmmaking. Since I’m a huge admirer of horror movies acting in a spicy, spine-chilling horror movie is definitely on my bucket list.

Bianca Foscht – A: I’m fluent in German, English and I speak basic Italian and in addition to dancing and reading, I love trying new kinds of sports (martial arts is on my to-do list), learning new accents, riding my horse, and basically doing anything which demands a high level of energy.
My hidden talent is: I can wiggle my ears, and I’m awfully proud of that, hahah.

Bianca Foscht – A: I just wrapped shooting a hilarious comedy feature, in which I had the absolute pleasure acting opposite my identical twin sister Dilara Foscht, who is an amazing actress herself.

Bianca Foscht – A: Yes, feel free to connect via Instagram and check out my work on IMDb or my website.