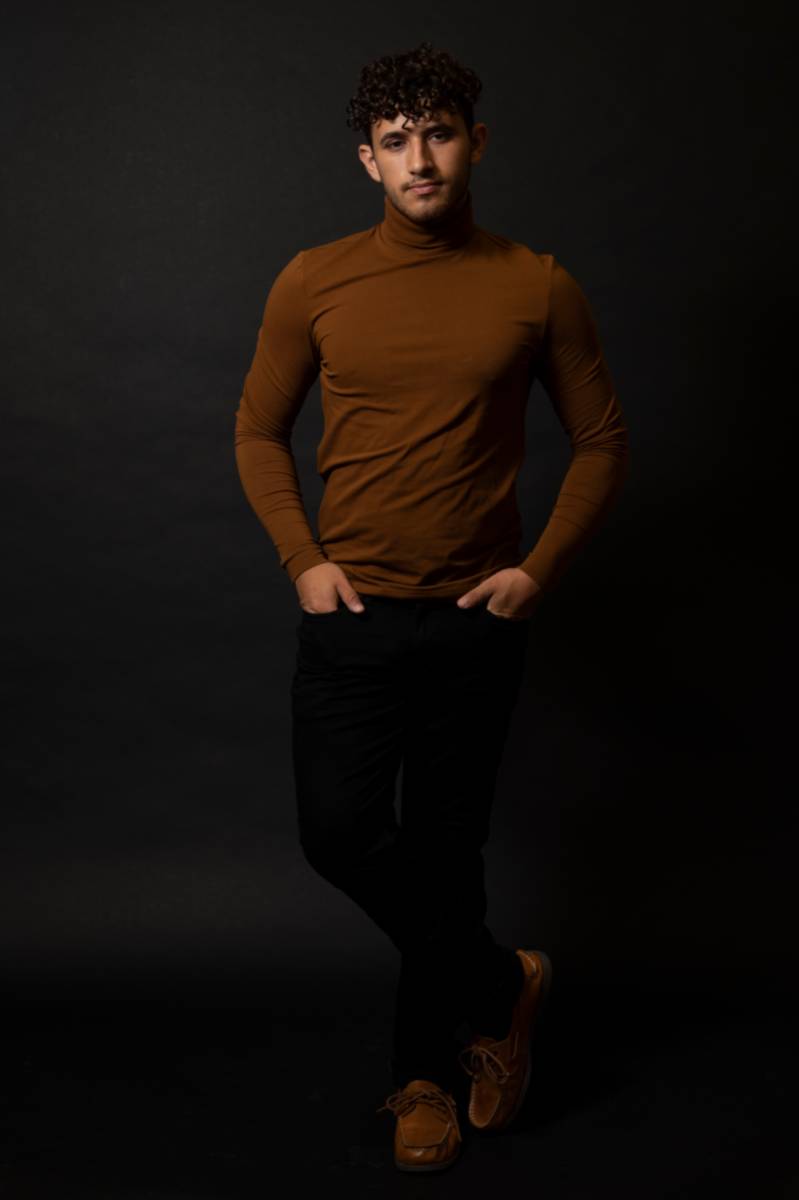 Chris Garza is an American Actor. He is starting out in the entertainment industry and already has booked a few great projects! Read below our exclusive interview with Actor Chris Garza:

Chris Garza – A:I am originally from Columbia, Tennessee, and I am still based there; however, I commonly refer to myself as from Nashville because it is more well-known to most people.

Q: Chris, What motivates you and inspires you to be the best at your profession in acting and do you have a top 3 favorite actors, filmmakers or directors that you want to work with in the business?

Chris Garza – A: I’d say what motivates me the most is like most people, I would like to perfect my craft. Of course, it’s fun to act on an amateur level, but I would like to see just how far I can take it, as it is something I would like to make a full-time career out of and progress as much as I can. All throughout my years of growing up, I enjoyed making up characters and acting them out, or doing voice impressions, and after high school, I realized I could pursue a career doing just that, and once I started getting into it, I went and started pursuing acting. The top 3 actors that I have always looked up to are Leonardo Dicaprio, Johnny Depp, and Chris Hemsworth, and it would be a dream come true to be able to be in a film with any of them.

Q:  As an actor, What would you say is your fav genre in roles you play (Drama, Comedy, Action, Thriller, a little bit of all)?

Chris Garza – A:My go-to genres would have to be Action and Comedy for sure!

Chris Garza – A: I enjoy doing Voice/Character impressions and I am very physically active. Just about any chance I get, I try to go outside and play any type of sport that’s available to me. Usually it’s basketball or Soccer.

Chris Garza – A: I finished a couple short films not too long ago, and I am currently working on a comedy show series titled “The Ground Rules,” and I have another show series coming up around mid summer this year!