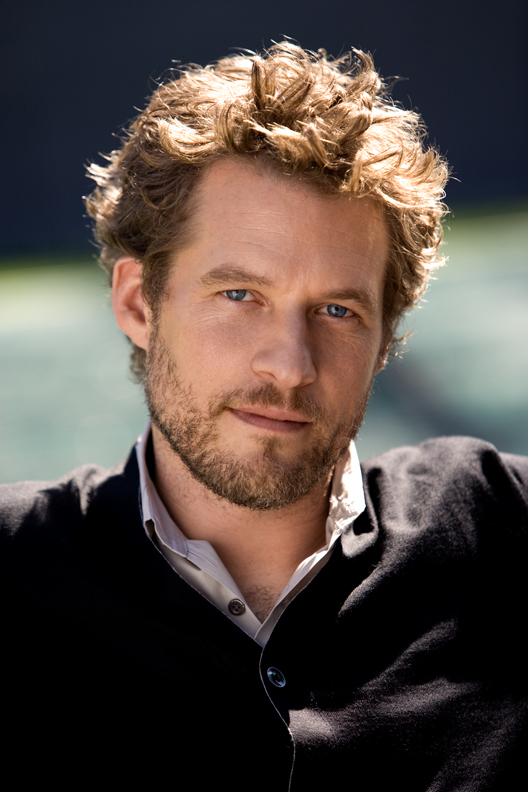 You may have seen actor James Tupper both on the small screen or on the Big Screen! James. Most recently, he has been on Big Little Lies TV Series playing the role of Nathan Carlson, A Million Little Things TV Series as Andrew Pollock, and in the 2020 new TV Series as Detective Hank Idsinga!James Tupper is known for the role of David Clarke in the TV SERIES 2011-2015 ‘Revenge’ and as Joshua Copeland in the popular TV SERIES AfterMath.

WHAT YOU DIDN’T KNOW ABOUT JAMES TUPPER