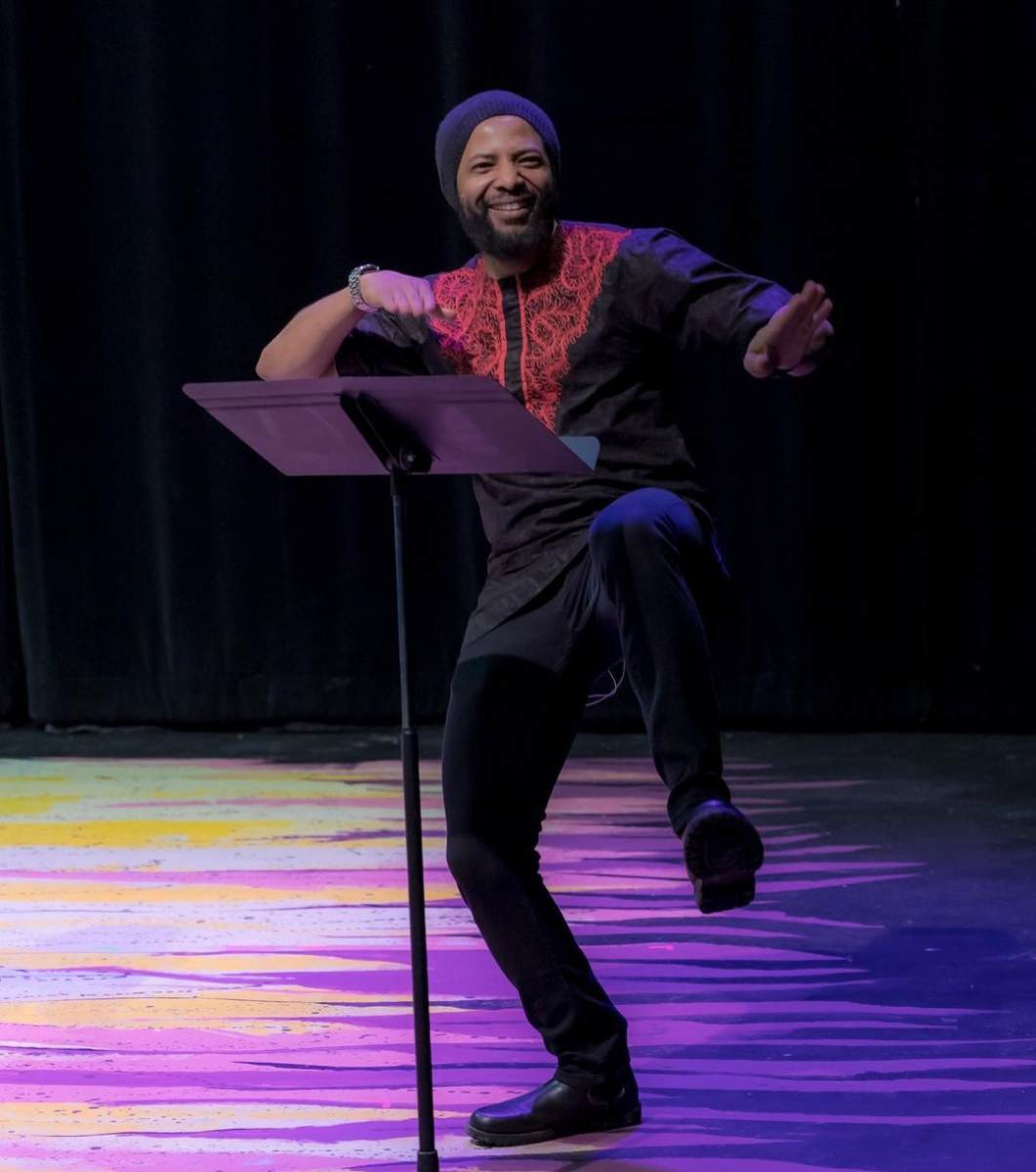 Omatta Udalor is a Professional Actor, Director and Producer that has been featured and produced many films in the industry. Omatta is CEO of Handcuffs ENT INC, a production company that has won many awards for their productions. With great honors in the industry for his work, Omatta is constantly working on making the best films. Read below our exclusive interview with Omatta Udalor:

Omatta Udalor- A:  I was born and raised in different parts of Nigeria, finally settling in Lagos the business capital before taking a leap across continents to Canada. My family is located in Calgary and I also work out of Vancouver.

Q: Omatta, you are a professional actor, director, producer with a very well trained background in film making! How did you get started in the entertainment industry?

Omatta Udalor- A: Wow, that is one question that takes me back in time. It must have been when I watched Spielberg’s E.T. That movie drew me into the world of imagination. I was hooked on film after that and got my first gig on a National Kids show called TALES BY THE MOONLIGHT on Nigeria’s National Television Channel, shortly after.

Omatta Udalor- A: Why do you have to do me ugly. LOL. Well I have a scroll containing my list but since you ask for the top 3 here goes. Denzel Washington, his interpretation of characters continues to defy the craft of acting as far as I’m concerned Jordan Peele, is a director who started out as a comic and is now known for his works such as Get out and Us. While his genres tilt toward thrillers/horrors, he is such an amazing storyteller that working with him would be an amazing opportunity. Dwayne Johnson kills it every time for me. Be him in an action role, a comedy or drama, he continues to be versatile and keeps pushing his range- don’t even get me started with his bromance with Kevin Hart, So if their agents are out there this is sending a message to the universe. Let’s work together.

Q: As an filmmaker, what would you say is your fav genre in roles you play( Drama, Comedy, Crime, Action, a little bit of all) ?

Omatta Udalor- A: I love to play roles that a dark, quite the opposite of my person. Comedy and Drama are only as unique as the story involved. I do would love to get my hands ( and legs) dirty in some action type, gun slinging, martial arts John Wick,-Fast and Furious – Micheal Bay type project. Won’t that be something. I love to play roles across genres. It’s really about the straight of the characters as they relate to the overall story of a script

Omatta Udalor- A:  Entertainment Incorporated is an Afro owned production company based in Calgary, Canada. Our mandate is to create globally relatable content that tells uniquely Afro inclined stories. We are dedicated to promoting and supporting diverse voices in creating and telling stories through film for a global audience. We strive to create opportunities to expand and advance to BIPOC voices both in front and behind the lens. Handcuffs Entertainment Inc has produced 5 short films, 3 of which proceeded to become award winning short films. THE TRIAL OF MISS MUDIMBE and A PATH TO SOMEWHERE. Currently we are in early development for 2 web series shows PASTOR G and DON’T MESS WITH BOBBY. We are also working on a lifestyle cooking show CHASE THE DISH, an action fantasy series THE ANCESTOR and a family styled dramedy BETWEEN CULTURES. We also are working on our first feature film DISASSOCIATE

Omatta Udalor- A:  Calgary is a city of many seasons. Pretty harsh winters keep me kinda bundled and indoors as I have not perfected my skills on ice, but in the warmer climes I do love to bike ride and take walks/runs. I like to stay active so I revisited the Dojo after over 15 years of not practicing Taekwondo. It does feel good to be back on the mat for sure. I am a voice actor so when I am not acting there is that. I also am an acting coach which is relatively new to me. I thought what better way to grow the Afro-artistic space than to give back, and with that this summer I am coaching my first cohort of Afro-ethnic actors in Calgary in partnership with a local arts organization through the Black Arts Development Program. Did I mention I love to dance? 🙂