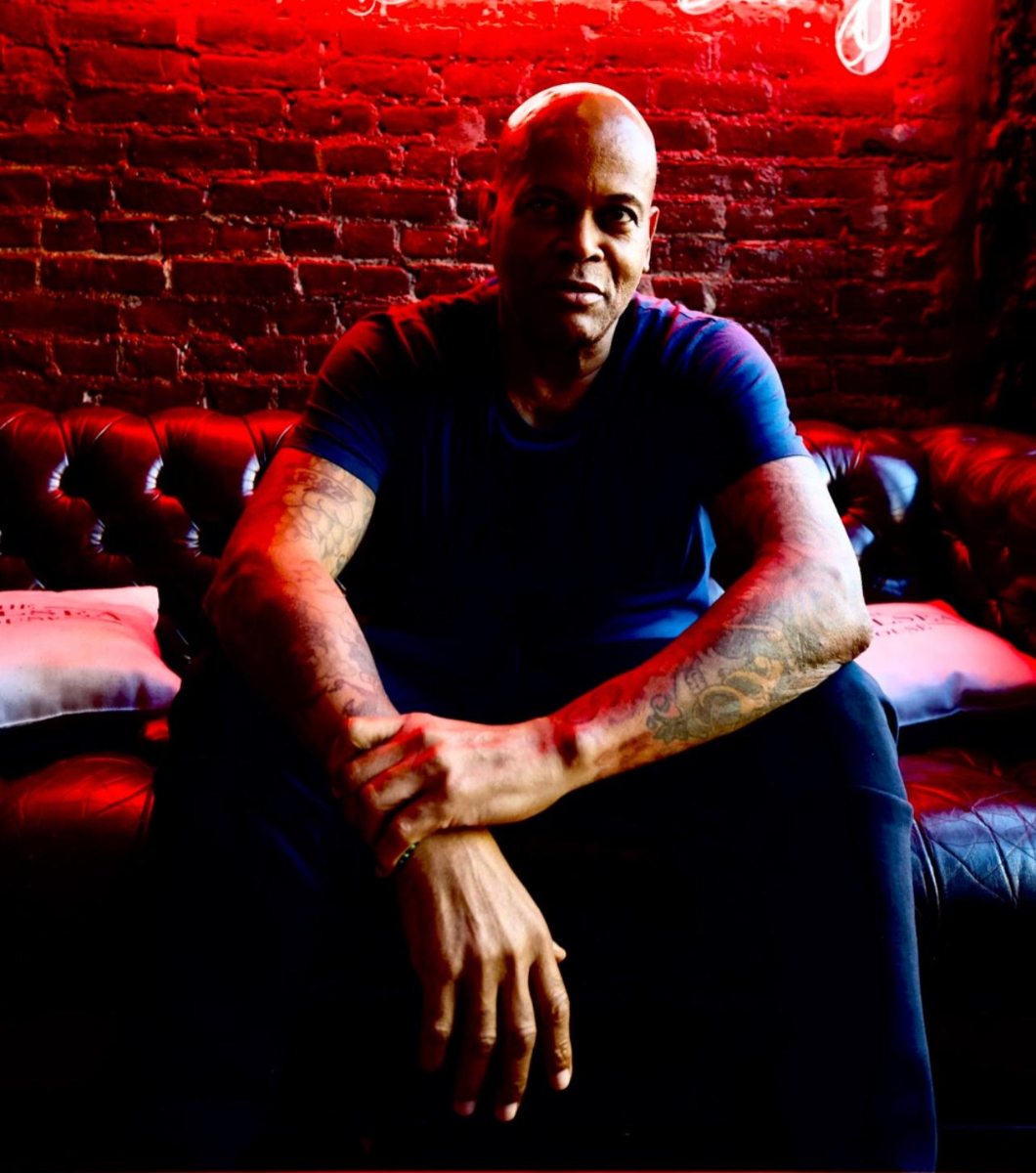 Luc Stephen is one of the hottest filmmakers and producers rising in the industry. He is known for his work in the entertainment industry, producing many quality films and with Dame Dash Studios! Read our exclusive interview below to find out more about Luc Stephen!

Luc Stephen – A: I was born in Port-au-Prince, Haiti. I am based in New York, Atlanta, and Raleigh, NC.

Q: Luc, as a multi-talented filmmaker and producer, what motivates you and inspires you to be the best at your profession and do you have a top 3 favorite actors, filmmakers or directors that you want to work with in the business?

Q:  Do you have a favorite genre of films you like to produce (Drama, Comedy, Action, Thriller, a little bit of all)?

Luc Stephen – A:I want to produce ALL films, but my first love is Action/Thrillers

Luc Stephen – A:My life is more or less an open book, I pretty much share just about everything on social media. But we all have secrets. My hobbies are filmmaking; my life is filmmaking from the time I wake up until the time I sleep, and when I sleep, I’m dreaming about making a great film! In my spare time, I work out, cook, and watch sports. The majority of the time, I’m watching movies to learn and inspire myself to get better.

“Better Than My Last” Directed by Shawn Baker

“Everybody Dies” Directed by Adrian Toscano

Producer at The Plug Network @the_plugnetwork