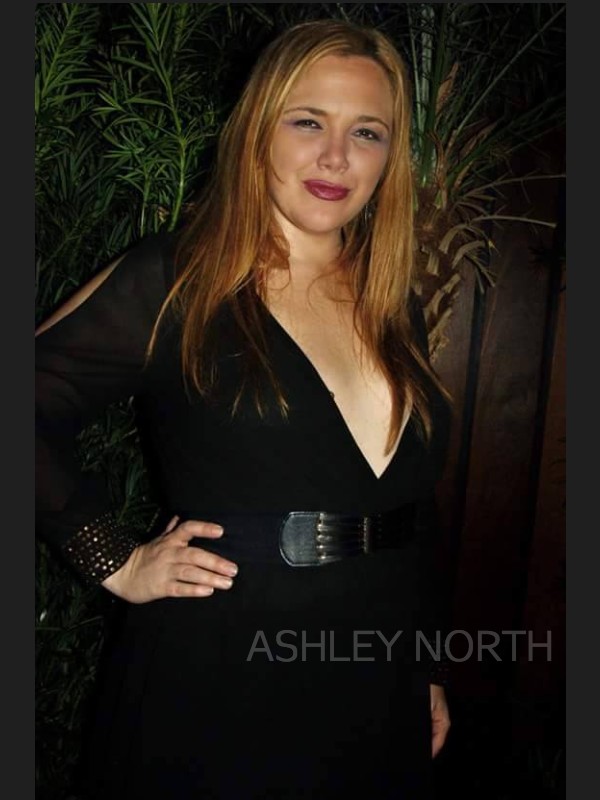 Ashley North is an American Actress, Singer, Host, Producer, Writer and CEO of J-DASH Productions! Ashley has starred in popular TV- Series and films. She has been a recurring host for podcast ‘Cafe Con Leche’ and currently going into season 5 ! Read our exclusive interview below with Ashley North:

Ashley North – A: I am originally from Oklahoma City, Ok and now live in New York City, NY

Ashley North – A: Favorite actors Robert DeNiro / Leo DiCaprio and Mariska Hargitay and I have had the fortune of working with two out of three of them.

Q: You have starred in popular TV- Series, films and you’ve amazingly hosted the ‘ Cafe con Leche Reality Talk Show’ for 3 years! Do you have a favorite genre of films when it comes you roles you’d most like to book ( Drama, Comedy ,Action, a little bit of all) and is there something you’d like to expand upon?

Ashley North – A:Comedy is my favorite but honestly I always book drama it seems like I am a natural drama queen and it works for me.

Ashley North – A: I don’t feel that it is a hobby but music is a my other talent and one of the main reasons I went into the acting field .

Ashley North – A: Cafe Con Leche in going into Season five and there are a lot of surprise that will be revealed shortly about the show that’s bringing a lot of attention to the show. I am a host on a show called “Top Rated Live” on your Amazon app and working on a Amazon Series called Radical Body Transformations at the Moment so I am staying very busy during this time.