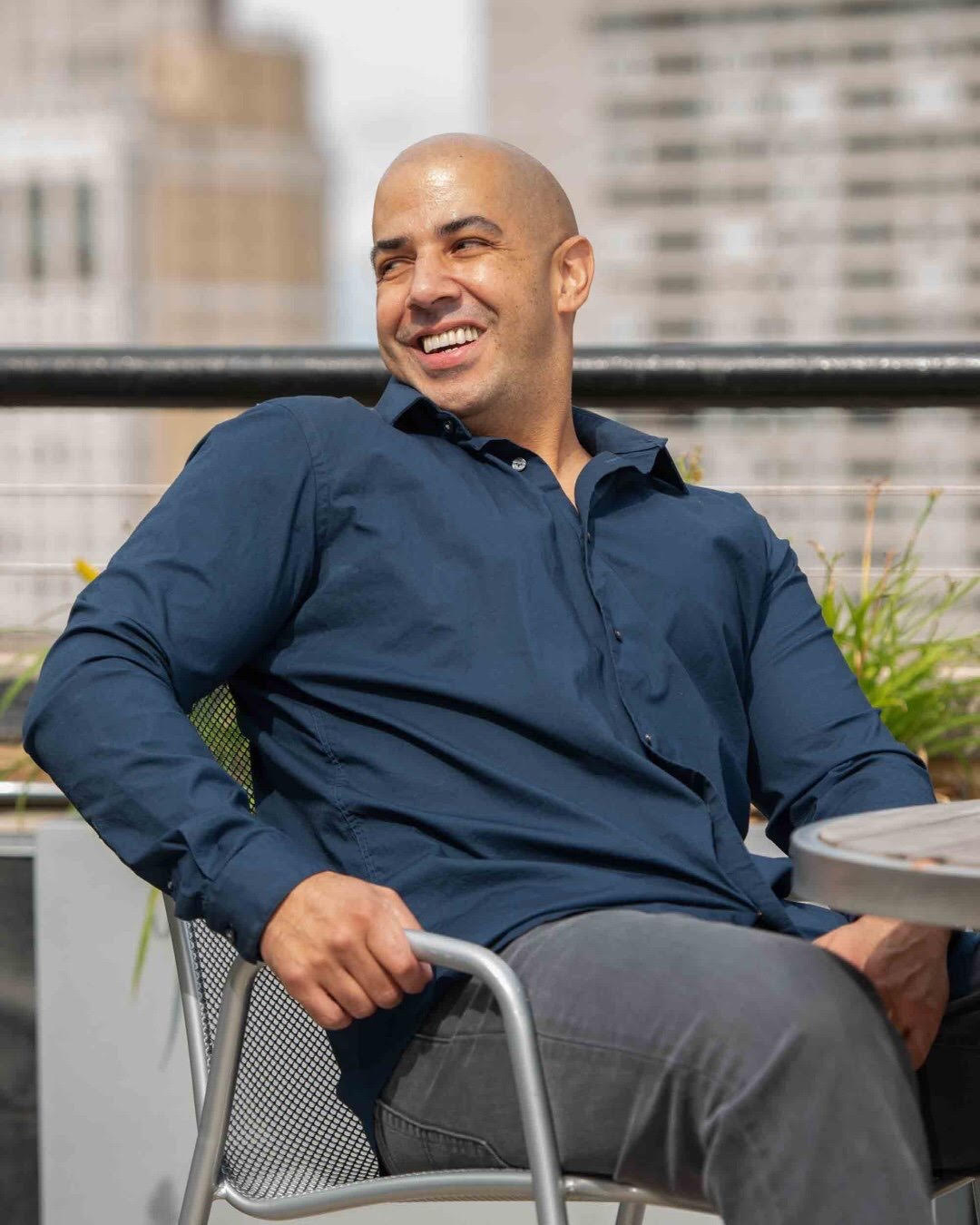 Exclusive Interview with Actor Brian Heintz – Yes, you’ve seen him on Fast and the Furious & he’s got a lot more coming your way!

Brian Heintz is a professional actor being booked on the set of films with with Hollywoods most legendary individuals in the entertainment industry. Brian was on Fast and the Furious doing a scene for Vin Diesel and he certainly has continued his success in the industry with booking many more roles . He’s defiantly got the looks, drive and talent we want to see in movies! Get to know more about Actor Brian Heintz and check out our exclusive interview below :

Q: Who are your top 3 fav people in the industry you admire and that you want to work with in the future ?

Brian H. – A: Wow, I’d have to say the directors Martin Scorsese and Quentin Tarantino! These two masterminds are the whole reason I attended film school (which is how I fell into acting lol). I love their screenwriting abilities and I’d love, absolutely love to have them direct me in one of their films. Their films and their style of shooting is captivating to me. It’s funny, after attending film school you tend to watch movies differently too because you learn all the different styles of shooting. You see things in a film that other people would not.By the way, I’m counting these two as one as I have two more people I have to mention. lol The second person would be the beautiful Scarlett Johansson…Because I absolutely have a huge crush on her lol. I love her raspy voice. But also on a serious note, she is just a phenomenal actress and has portrayed so many different characters and nailed every one of them. I could definitely learn a lot if I had the chance to work with her. I think I fell for her in 2004 film “In Good Company” and 2005 “The Island”. She also killed it in 2013 “Don Jon” and 2019 “JoJo Rabbit” and of course as an Avenger. Finally, Mr. Leonardo DiCaprio, because he is my all time favorite actor. We are the same age so I’ve seen him literally my entire life. I believe the first time I saw him is when he appeared in the 80’s show “Growing Pains” and the 1993 film “Whats Eating Gilbert Grape” . I truly admire his range of acting, simply incredible. I love him in everything but “Titanic” and “The Wolf of Wall Street” are my favorites.

Q: Brian, you’ve worked on the set of Fast and the Furious as well as other great film productions, what do you love most about film making and what would you say motivates you and inspires you to be the best at your profession?

Brian H. – A: Fame and money!! LOL But yes, “Fast and Furious 8 The Fate of the Furious” was an amazing experience. I was a stand-in for Vin Diesel for a scene and to see what goes on during a huge production like that literally blew me away. This was the first big set I had been on. I was just in awe of everything behind the scenes. And I guess that motivated me back then, I wanted to be on a huge set like that. I love meeting different people that love the art of film making and I learn from every production I’ve ever been on which motivates me for the next one. Acting is very challenging and I love that, to play different characters and putting a little bit of yourself in them is truly an experience and I always want to do my best.

Q: As a professional actor there is now doubt that you certainly have an edge for action roles! What kind of roles do you usually go for and what films do you most want to expand upon( drama, comedy, crime, a little bit of all)?

Brian H. – A: Yes, I do get a lot of action roles because of my size, look, and build and I have no problem with that. I’ve had friends tell me you don’t wanna get “type casted”…as long as I am a working actor, I don’t care if I get type casted, just lemme do what I love to do. It’s funny, I do get a lot of bad guy roles or cop roles (but the cop roles are usually crooked and bad lol).

Playing a Bad Boy is not bad at all….I used to be one…shhhhhh lolI love horror films, but I also love drama and comedy….hell I like them all.

I would like to expand on a lil more comedy because I’m a funny guy…funny how? Hopefully one day I’ll be able to express that side. But for now, I’ll take action all day.

Brian H. – A: I do. Right before Covid19 hit, I was in a highly budgeted tv pilot titled “For Nothing” with Michael Madsen, Daniel Baldwin, Robert Funaro, James Duval, Robert LaSardo, and Jason Faunt (just a lil name dropping lol). Last I heard, it had great reviews and may be syndicated soon. I pray that it does because the cast was amazing, we all got along like a family from the start…professionalism and no drama.I do have a WW2 film that is due out this year!! It is called “Wolf Hound” starring James Maslow, Trevor Donovan, Michael Foster, and John Turk. This is the biggest role I’ve had in a feature film thus far. It is currently in post with sound and special effects. I actually just finished up some ADR on it a month or so ago too. And guess what? I’m a good guy in this one!!! Yaaaayyy Me, lol. I play Lt. Henry Armstrong of the US Army and co-pilot a B-17 called the “Yankee Lady” This was an amazing project to be a part of and I so cannot wait for the release and for people to see it. Also we just hit 10 million views on our “Revenge of the Mask” short film, you can see that on YouTube.

Brian H. – A: I took a stand-up comedy class once but was unable to finish it due to unfortunate circumstances. I am currently going through the motions to finish it and try live comedy at least once…my life circumstances that have got me where I am today can definitely be turned into a funny skit lol.

Also, I recently started Kung Fu (Wing Chun style) and I absolutely love it. I get tired of just lifting things up and putting them down lol. Although I love going to the gym to lift weights, Kung Fu has hit muscles I didn’t even know I had. And its working wonders on hand/eye coordination and also improves your memory (great for remembering your lines haaa). It’s not just about kicking ass either, it works great as a meditation. Mind, Body, and Soul. And we could all use some more of that in these days and times.

I also want to give a huge shout out to my Manager and Mentor, Bennie Taylor of Jon Tomus Talent. He encourages and inspires the hell out of me. I am truly blessed to have him at my side.#JTTSTRONGjontomus.com