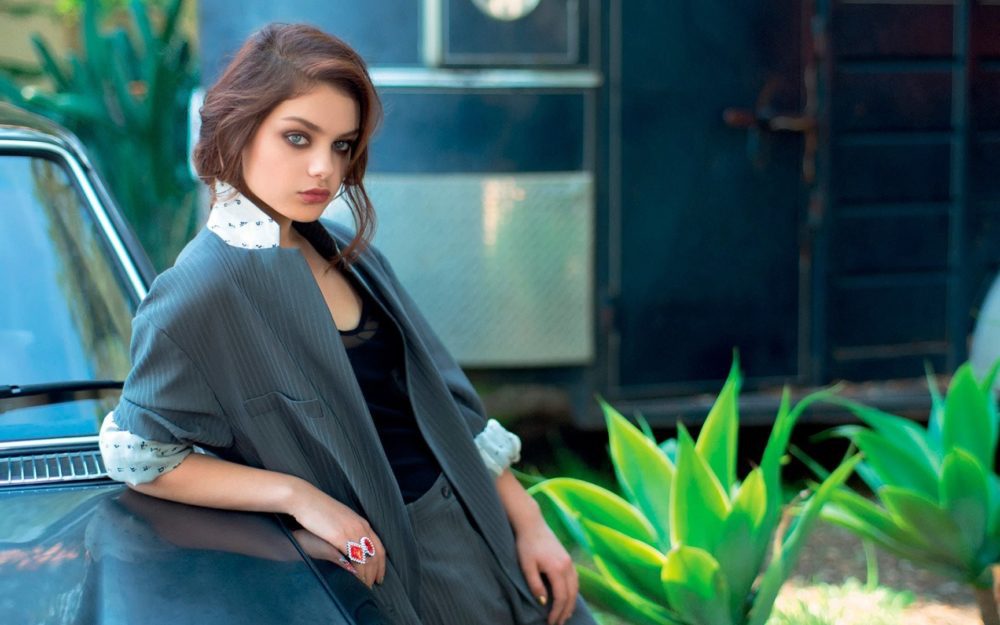 Odeya Rush is an Israeli born American Actress, model, and film maker. She has been involved in many aspects of film making from acting to writing to directing. Odeya was born May 12, 1997 ( in Haifa, Israel, she was raised with her six brothers.  She is known for her lead roles in The Giver, Goosebumps and Dumplin’ and for her role in LADY BIRD. She is currently rep’d by CAA.