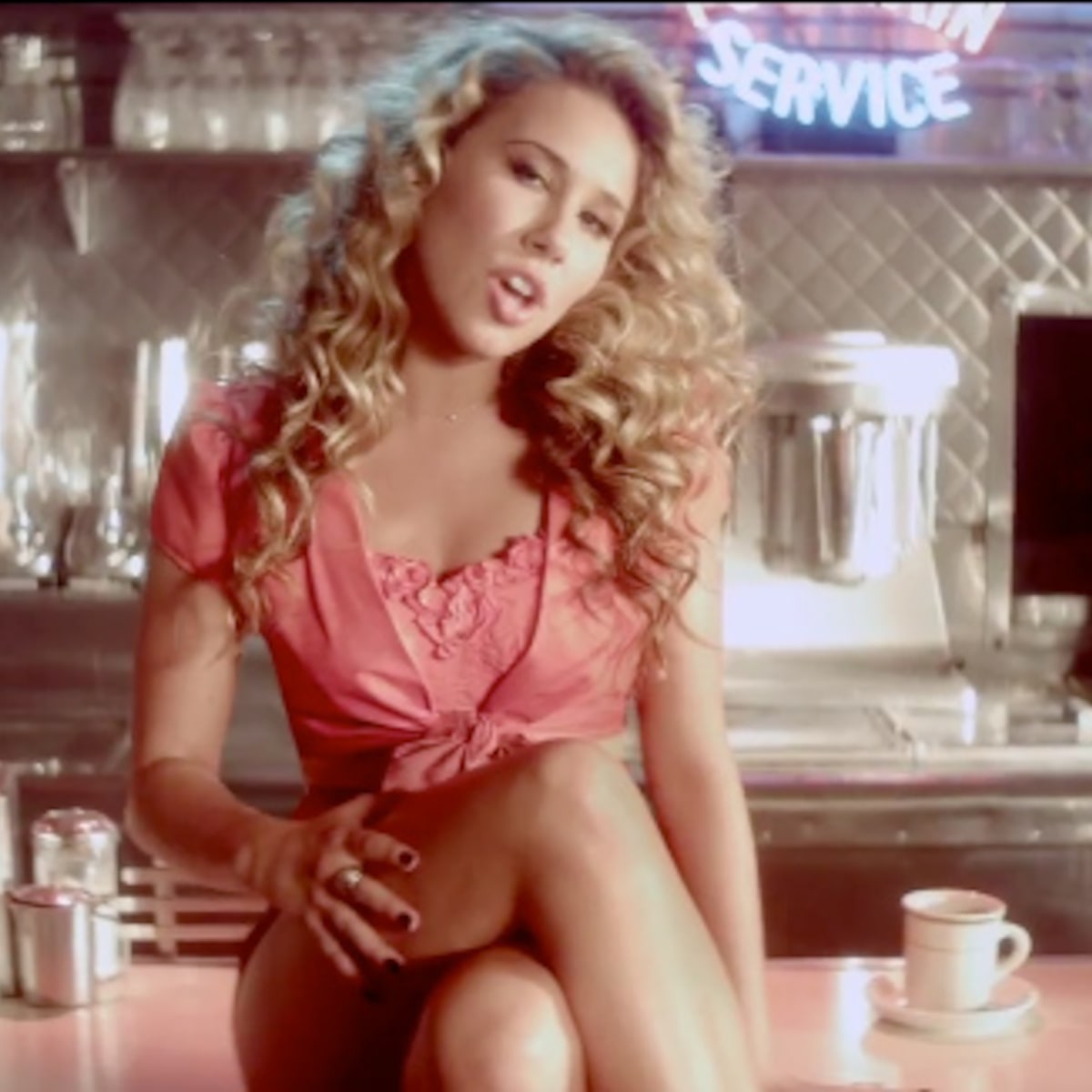 Haley Reinhart, the American singer and song writer who rose to fame for Idol fame days auditioning on season 9 & season 10 of american idol making it to top 3 has now obtained a role in a film called ‘WE CAN BE HEROES’.

The film is a Fantasy, drama, action genre and it is starring Hollywood A Lister’s including Priyanka Chopra, Christian Slator, Taylor Dooley, and Pedro Pascal. Haley is known singing old hits and transforming new songs to her own vibe, but what do you think of her new film role?

Although the status of the film is still in POST-PRODUCTION, A biography written by Netflix as follows, “When alien invaders kidnap Earth’s superheroes, their kids are whisked away to a government safe house. But whip-smart tween Missy Moreno will stop at nothing to rescue her superhero dad, Marcus Moreno. Missy teams up with the rest of the superkids to escape their mysterious government babysitter, Ms. Granada. If they’re going to save their parents, they’ll have to work together by using their individual powers – from elasticity to time control to predicting the future – and form an out-of-this-world team.”

Keep up more with the latest film updates here.