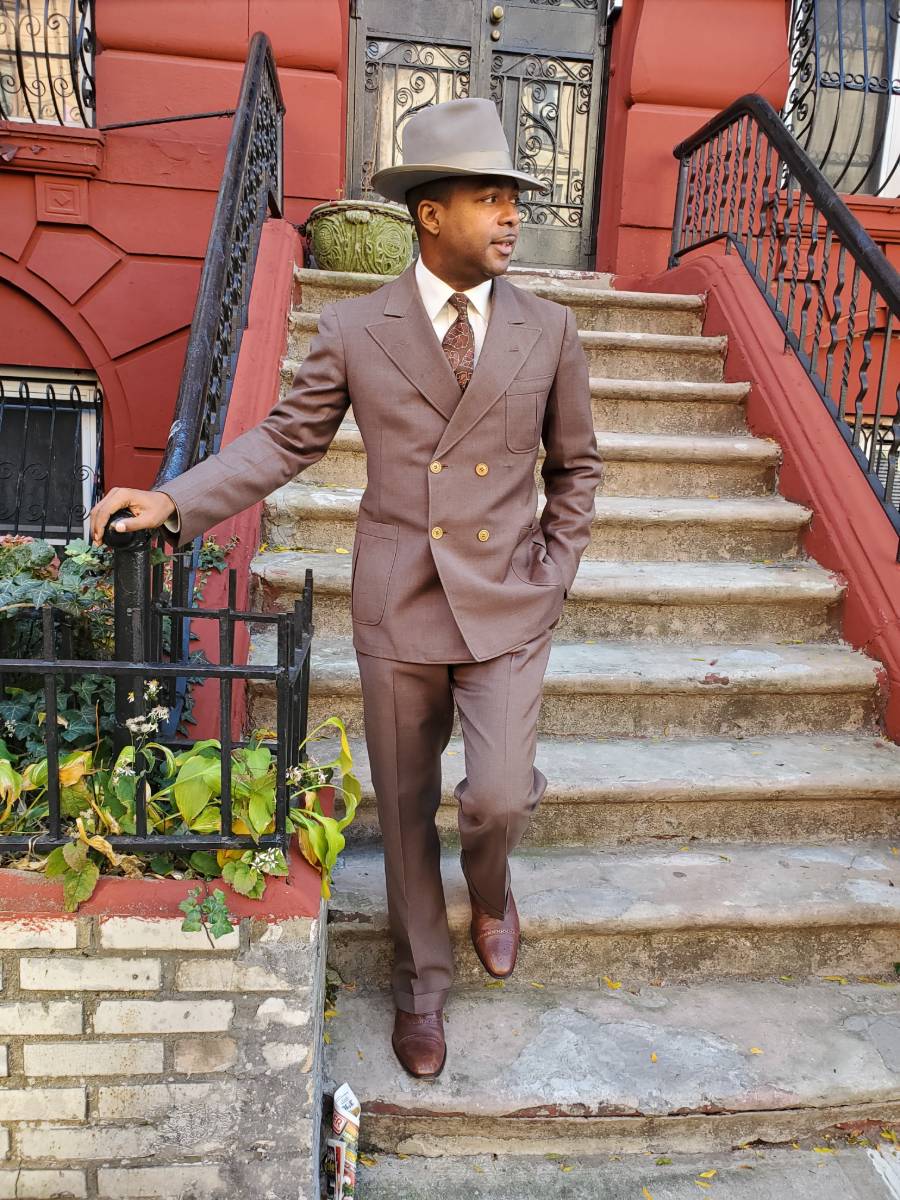 Multi-Talented American Actor, Film Producer and Civil Rights Activist is back on Celebz Treasure in a 2021 exclusive interview with updates on his latest feature film and more! Read below our official interview with actor James C.B Gray:

Q: James, it is amazing to have you back on Celebz Treasure! Share with us the latest cast updates on your film The Playbook Redemption?

James C.B Gray – A: We recently added Rapper/Actor and well known west coast hip hop artist Kurupt to the cast of “The Hit Boys Redemption” as the  character “Bon Ton” a first generation Jamaican American born in the Bronx, a renegade who is quick to set the record straight whenever a situation arises and feels that no one is exempt from being held accountable for their actions.A man of few words and swift justice who is loyal to the family “Valley Mob” but has a loner edge.I think that Kurupt will be a perfect fit for the character of “Bon Ton” and Kurupt’s track record of starring in over 30 films speaks for itself.

We also just added Comedian Marshall Brandon to the Hit Boys Redemption cast .Marshall Brandon is an amazingly funny writer,Comedian and actor from Connecticut who made his comedic bones in New York City establishing himself by working the comedy circuit and paying his dues.The hard work payed off for Marshall when he started getting booked on the top late night shows and then landed on the radar of legendary Comedian “Dave Chapelle” it wasn’t long before Dave Chapelle gave Marshall an opportunity to show and prove what he could do.Comedian Marshall Brandon is now one of Dave Chapelle’s official opening Acts.

Q: Can we get an official confirmation that The Playbook Redemption has changed title to The Hitboys Redemption? If so, how did that title come about?

James C.B Gray – A:We decided to change the name of the production name from “The Playbook Redemption” to now “The Hit Boys Redemption” because this production is based on true events that actually happen in real life.The Authenticity of the script and details surrounding every scene are very important when it comes to bringing the production to life,so in real life “The Valley Mob” crew was  also known as (hitters) because of their timely execution and attention to detail whenever it was time to make a move.So we went  from hitters to the Hit Boys and as you already know,the Redemption part was the true come to God moment that changed the life of Prince and in turn,changed the outcome of the script…so there you have it, “The Hit Boys Redemption”

Q:  You talked about the film on our previous interview, the background of the story being an tale filled with violence, drama  and redemption.  What impact do you think this movie will make to viewers?

James C.B Gray – A: I think that the impact this film will have on viewers will be that of true Understanding.The reason I say this is because we worked very hard to keep the script as real and true to life as possible in order for viewers to be able to have a realistic outlook.This film has violence and pain and destruction as well, but it also has love, happiness and joy.So it’s not just about being good or being bad, when you keep it real you get everything that it takes to tell the real story (The Truth)

Q: As a successful filmmaker, do you have a motto, saying close to you or advice for others?

James C.B Gray – A: Yes, we do have a motto that is actually reminiscent to a scene in this film where one of the characters understands that his brother and friend is not gonna back down from the ultimate challenge and he takes it upon himself to lay down his life for his friend.

John 15:13
No one has greater love [nor stronger commitment] than to lay down his own life for his friends

Q: Social Sites to Follow and IMDB of the Film