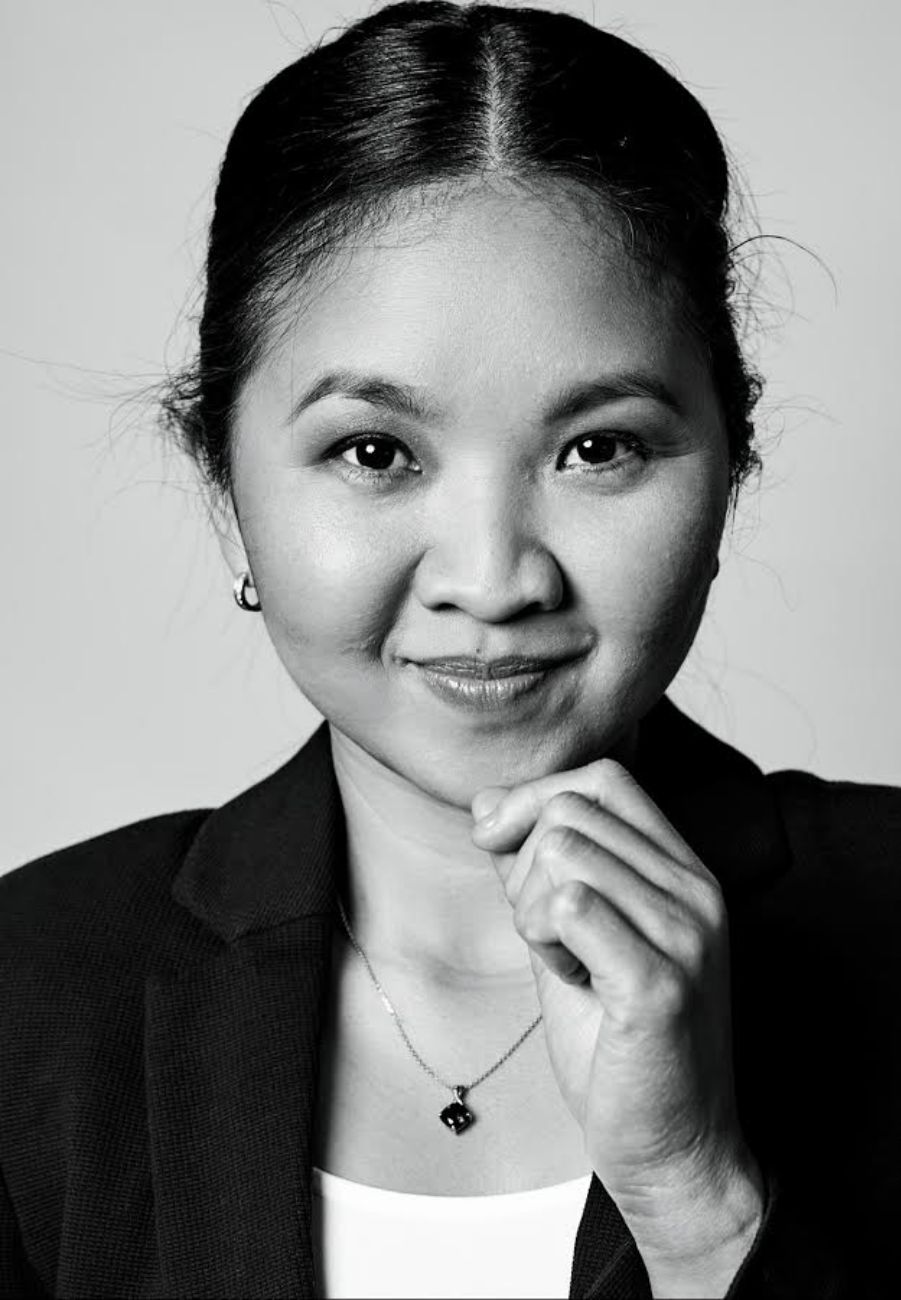 Santi Lawson is a Actress and Professional Soundtrack mixer for various productions. Santi has started out pursuing a career in the arts at a young age. She has gained experienced in the industry and transitioned to acting and soundtracking for films. Read below our exclusive interview below with Actress & Soundtrack PRO Creator Santi Lawson:

Santi Lawson- A: I originally from Borneo, Indonesia. I lived in Brisbane, Qld, Australia since late 1995.

Q: Santi, you have a professional career as an actress in the film industry and you’ve starred in some big productions. How did you get started in the entertainment industry?

Santi Lawson- A: Once we arrived to Brisbane, Australia in late 1995, then my parents got us home School Teacher round in 1996 for Learning English as a Second language, don’t remember how long it was for, I started going to Primary School since about mid-1997 to grade 7, Then had to stop, then continued to do Grade 8 High School, From this, I had so much plans I wanted to do, I didn’t think I would become an Actress, Once, I started my Grade 8-12, I got in so many things playing sports, drama, choirs, line dancing, chocolate fundraising, and School related projects. Then I became to do more acting in my Drama classes, my School year 1998-2001, Completed my senior in 2001. After I completed my Grades, I had a blank plan to what I wanted to do for the long term.

In late 2004 where I finally had my ideas comes to life, has me to start thinking to pursue my Career in Sound Production. From early 2005 I started studied Certificates II and III in Music Industry for 12 months. 5 years later, I went to SAE Brisbane, Australia to pursue further into my Career plans as Studio Production for 1 year.

End of 2009, I did some basic modeling for short time for weddings, Lingerie, classic nude, and swim wear, I decided not to continue further.

I was studying, I’ve joined a website called https://www.reverbnation.com/SantiLawson

Late 2011, I have decided to join Film Industry slowly, to do both Acting, and Sound Production as a Film Composer (Soundtrack)

Santi Lawson- A: My top 3+ favorite Actors will be, to name a few of them are,

For Actress will be,

For Directors will be,

Santi Lawson- A:  My genre in Films will be,Sci-fi/Adventure, Fantasy, Action/Thriller, Horror, Supernatural (similar to Conjuring series), For me, being an Actress, you cannot lie to whom who you are, again every director wants to see the real you, not the fake you. A

Santi Lawson- A: When I’m not on set, also my passion is to continue my Cosmic Space journey… In between my spare time, composing new soundtracks.

I have a very high energy and ambition on the Cosmos, Space.

I owned Saxon Telescope (white) that my step Dad bought me round in 2009.

For me, I cannot live without my companions, their my hope every day.

I have 2 cats I love the most, whenever, I am away I miss them. Being in the Film Industry sometimes is tough to be apart from your loved ones, my beloved Furry In the past years, my first pet was a Blue Heeler, we had him for round 16. Then our good friend’s neighbours gave us 2 cats in late 1996.

I am a member of 6 non-profits charity organizations are

To add, In early 2019, I got promoted to do 3 short Films, my role was to help out with Sound Mixer, Sound Department (Boom Operator assistant) in between sets, had to do featured extra, https://www.imdb.com/name/nm10864177/

In Music, I trust deep energy in Music should be more than 3 instruments to create high atmosphere to the sound, with Pro Symphony Orchestra Soundtrack, this is full music ensemble creation.

Santi Lawson- A: My work websites is in progress for an update soon below