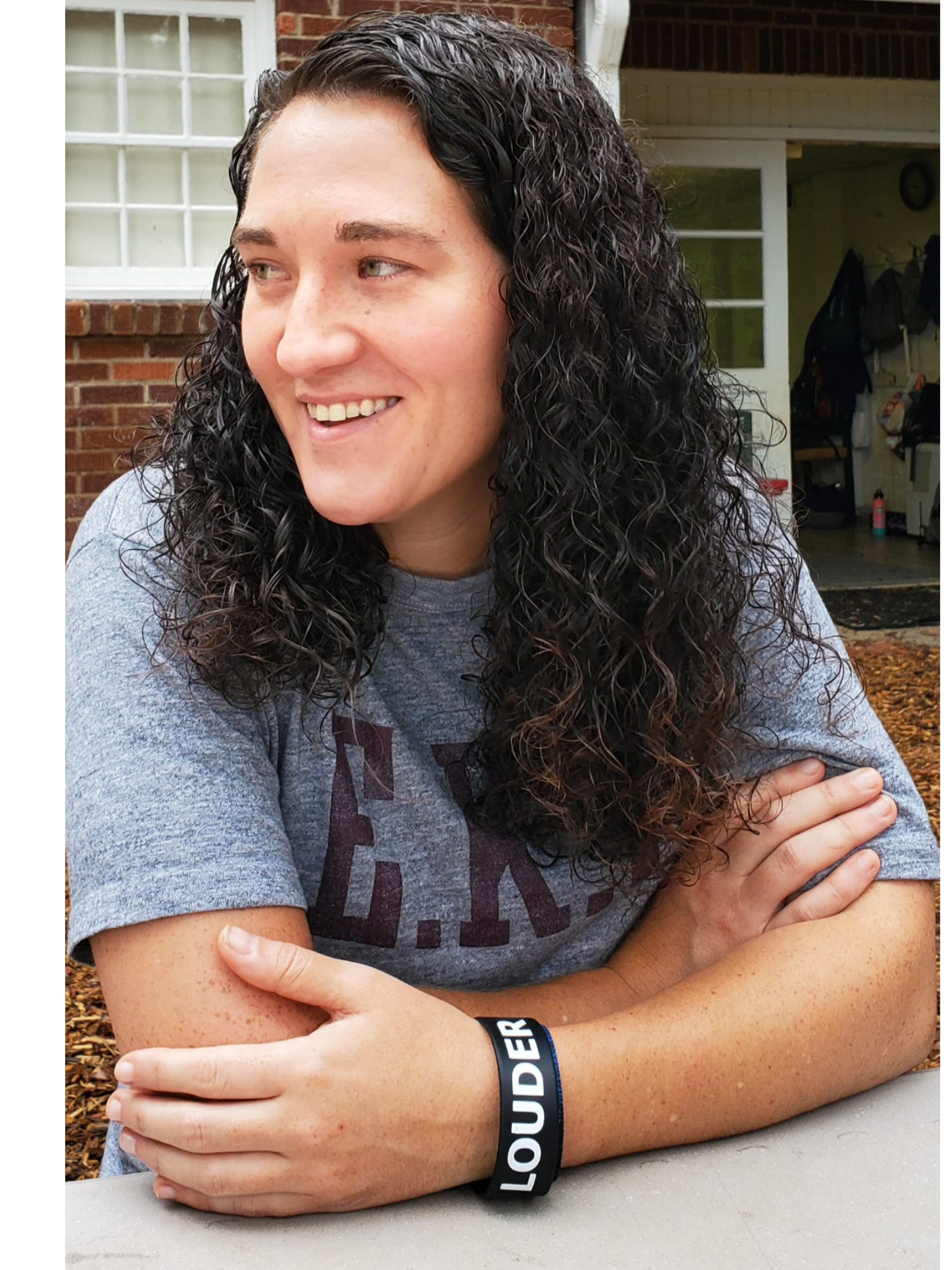 Christine A. Jordan is an aspiring American actress and a southern bell. She has Hollywood’s girls next door vibe with charm. Christine started her acting career in theater. As a young child, Christine started acting in many plays.  Following her passion for the arts, Christine traveled to Atlanta Georgia to book roles in movies. As a South Carolina Native, Christine has willpower to reach what she is passionate about and will sure to reach success in her talent & love for film! We follow Christine A. Jordan on her IMDB, which is the top and official place where you can find out which Hollywood star is starring in a film.

This is her official IMDB Page:

We hope to see great developments from Christine and to get to know here better, we did an official Q and A  with Christine A Jordan on celebzTreasure

Check out the interview below:

Q: What was it that made you passionate about the film industry?

A: since I’ve been in my early 20’s I have wanted to try out acting and I really love it!

Meeting the many other people that were doing the same thing and I get to learn from them. Being able to learn from the others actors is also a passion..because I don’t know everything about the acting business …yet.

Q: What type of actress are you in genre (comedy, action , drama, all around) ?

A: I have been told I would do great in comedy and action movies. I think that SYFY and Action acting are what I’m going to try for in the future.

Q: What age have you started acting?

Q: Who are your top favorite film directors in Hollywood that you aspire to work with?

A: Joe and Anthony Russo, Quentin Tarantino, Elizabeth Banks, and Patty Jenkins are some of the top directors I aspire to work with in the future.

A: I love hiking, kayaking, searching for new waterfalls to go to and finding snakes (unless they are poisonous) to look at in their natural habitat.Also I have been a little obsessed with the PBS crime shows like “Miss Fisher” , “Rosemary and Thyme” and “Frankie Drake Mysteries”

Hope you’ve enjoyed this interview and remember to follow Christine A. Jordan on her IMDB page!