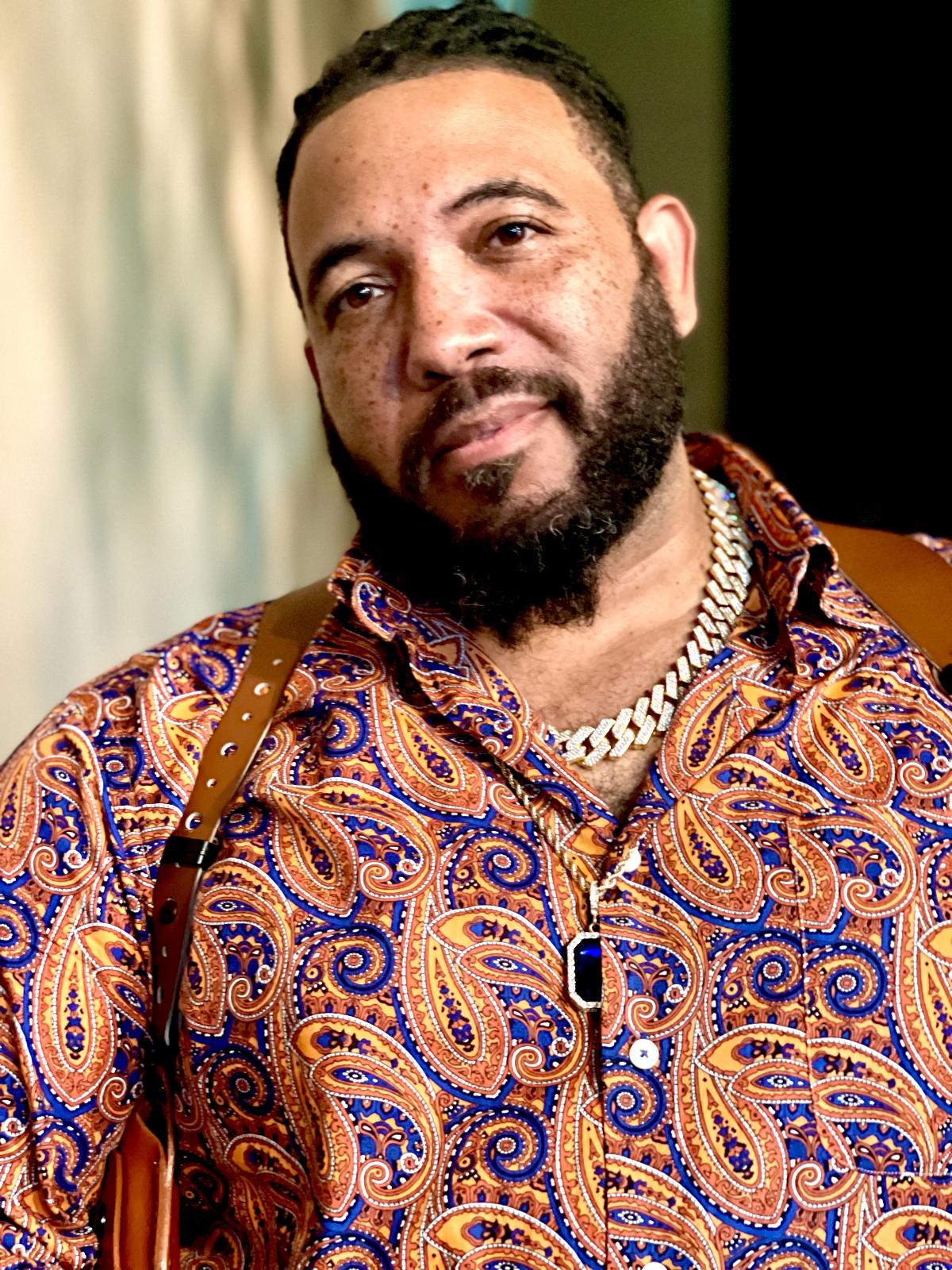 Tedrick Martin is a professional actor and writer. He is known for creating the AME and starring in the latest TV-Series Dark Side of Football. Tedrick is one of the rising stars in film. Read below our exclusive interview with Actor Tedrick Martin:

Q: As a rising star actor in the film industry motivates you and inspires you to be the best at your profession and do you have a top 3 favorite actors, filmmakers or directors that you want to work with in the business?

Tedrick Martin – A: As a child I had a tragic loss of my father at the age of 8 years old and it was devastating for me. So I had to channel my emotions and grieving into something positive so I started watching lots of television shows. During that time my Elementary School had a Thanksgiving Play coming up so I was asked by my teacher to participate and so I did, I had my first role in Acting as the Indian Chief in my Schools Thanksgiving Play.

As a rising Star Actor in the film industry, I have learned a lot along the way. I have spent endless hours studying the craft of a few of my favorite Actors whom I see as the G.O.A.T.S.
1.) Denzel Washington
2.) Morgan Freeman
3.) Forrest Wittiker
I would love to work with each one of these guys in a film or a few different films.

Q: You are known for your role in Dark Side of Football (TV-Series). As an actor, What would you say is your fav genre in roles you play( Drama, Comedy,Action, a little bit of all) ?

Tedrick Martin – A: As an Actor I have been fortunate enough to have experience different genres of Acting and film making. My genres of choice is
1.) Drama
2.) Comedy
3.) Thrillers
4.) Action

What makes me a great Actor is that I am big on personality and character. I have taken many Acting Classes with some of the best Acting Coaches in the industry and they all have pressed the issue of your personality and your character within yourself and that will help you to Navigate into whatever genres of Acting you Perdue.

Tedrick Martin – A: To tell a little bit about my personal lifestyle outside of filming and acting, I have a few different hobbies that I enjoy doing such as Deep Sea Fishing in the Gulf of Mexico and Horseback Riding every chance I get. And thirdly You can always find me on a Golf Course especially at the one in Diamond Head, Mississippi at The Diamond Head Country Club.

Tedrick Martin – A: I am known for Dark Side Of Football Season-1 2021 and I enjoyed playing Bengals Coach Marvin Lewis because I have always followed him in his Coaching Career and especially during the years when he had to deal with the Legendary Chad Johnson (Ocho Cinco)
Even though we was filming during COVID-19 we had a great Cast and Crew. The Director (Jason Sklaver) was great, he really put this thing together during that time.

I work on a few different projects last year the last two was a BET Plus Series that was spun off of the hit Movie Sacrifice. Executive Produced by Chris Stokes. Sacrifice Season-1 with The Beautiful Paula Patton. Paula plays the role of a Entertainment Lawyer whom is a recovering Alcoholic that has a few different Clients that keep her busy with their problems and situations. I played Jameson’s Bodyguard on the show Jameson is played by the Beautiful G.G. Townson it was great working with these two very talented Actresses. Not to mention the rest of the Cast such as Altonio Jackson, Nelson Bonilla, Juan Antonio, Arjay Smith, Veronika Bozeman, Erica Ash, Nicoye Banks and of course the legend himself (Shaft) Mr. Richard Roundtree and Venessa Bell Calloway. We had a blast on this Production and I am Anticipating Season-2 to be a go.

My last film I did last year was (The Walk) it was Produced by MoonCusser Films and it was shot in New Orleans as well. The Walk was my first Historical Piece that I have ever worked on. It was based on the Racial Riots in 1974 in Boston Mass. after segregation ended and they started bussing the Black Students to the white schools. I played a Riot Cop in this Production.