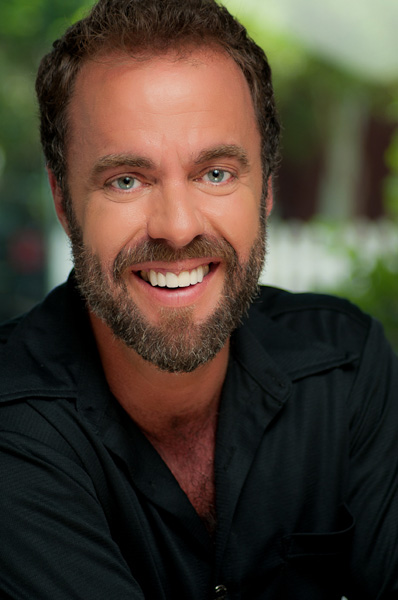 Thomas Colby is a talented American Actor and producer with years of the experience in the film industry. From starring to multople tv-series & films, Colby is known for his roles in  known for The Potwins (2021), Apostle Peter and the Last Supper (2012) and Lady Dynamite (2016). Bringing amazing talent and energy on set, he is one to certainly make his mark wherever he steps. Read our exclusive interview below with Actor & Producer Thomas Colby:

Thomas Colby – A: I was born in Cincinnati Ohio and have lived extensively in Washington DC, London UK, Chicago IL and now I am based out of Los Angeles CA.

Q: Thomas, you are a multi-talented actor and producer with many credits in Film & TV, what would you say motivates you and inspires you to be the best at your profession and do you have a top 3 favorite actors, filmmakers or directors that you want to work with in the business?

Thomas Colby – A: I have worked in every facet of the Industry. I have worked, not only as an actor, but as a director, producer, writer, agent and casting director in the business. I believe it is important for actors to understand all aspects of our business and how involved each part of the product is that will eventually lead to the final product such as a film, commercial or television show. I am constantly motived by the artistry of amazing actors, whether on stage, film or social media. Cicely Tyson, Judi Dench and Robert Downey Jr. are three of my inspirational actors. Also advocates for change for social or environmental issues like what Jane Fonda, Billy Porter or Daniel Levy, do, are truly inspirational. I have a long list of directors I would love to work with, a couple on the top are, Spielberg, Scorsese, Burton, Soderbergh, Howard and both Spike and Ang Lee.

Q: As an actor what would you say is your fav genre in roles you play( Drama, Comedy,Action, a little bit of all) ?

Thomas Colby – A: I am mostly cast in comedy, but I love dramatic or documentary style projects as well.

Thomas Colby – A: I can knit! Not well but it’s fun to learn new things to add spice to life. I am an animal rights activist as well as a vegetarian.

Thomas Colby – A: I have four projects that are upcoming, The Potwins, a hysterical sitcom, Crisis, a feature and two other films, Bakersfield Noir and Iron Nest of the Moon.