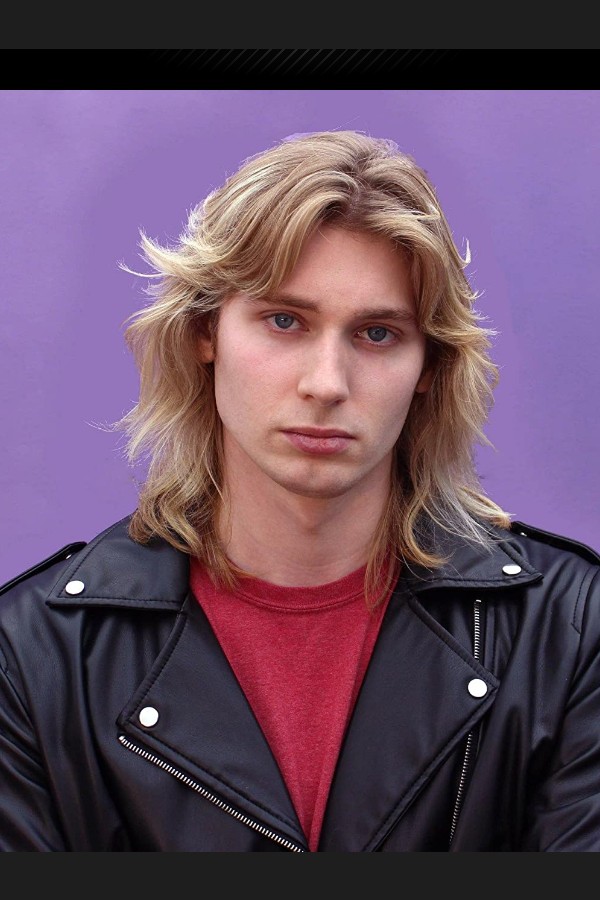 Chris Rodway is an American Actor, Producer and Writer who’s starred in films Permanent (2017), Wild West Online (2017) and Blessing (2020). He has an amazing vibe, look, and a drive for acting! Chris is also producer, he is producing a film with Daniel Schnider from (Straight Outta Compton). Read our exclusive interview below with Actor Chris Roadway:

Chris Rodway – A: I am originally from Richmond, Virginia. Currently located in Los Angeles, Ca.

Q:  Chris, you have a great look and  you are known for your roles in films Permanent(2017), Wild West Online(2017) and Blessing(2020). What do you love most about acting ( auditions, performing, final premier, all of it) and what really motivates you and inspires you to be the best at your profession?

Chris Rodway – A: I’m in love with the entire process really, each step has its own charm to it. But what really excites me is being on set filming. When you’ve worked so hard preparing & you’re finally there doing it & really getting into it, the feeling is indescribable to me.

Q: Do you have a top fav 3 selection of people in the industry ( filmmakers, producers, directors, actors ) you admire and that you want to work with with in the future ?

Chris Rodway – A: Top three I’d have to say Steven Spielberg because he’s one of my childhood heroes and undeniably one of the greatest filmmakers of all time. Next, Taika Waititi. He has a very distinct style as a filmmaker and I feel we would mesh very well together creatively. Also I’ve met him once, and he’s just a really cool, nice guy. And the third I’ve gotta say Martin Scorsese, because he is an absolute master.

Q: You have a rebellious and rocker vibe which is amazing ! What kind of films do you usually go for and what roles do you most want to expand upon( drama, comedy, crime, a little bit of all)?

Chris Rodway – A:I usually end up booking roles as a drug dealer, a criminal, a rocker, the natural choices for my look. Interestingly enough though I also often get booked to play a high school jock. I love playing these roles they’re super fun, but I’d like to expand into deeper dramatic roles, something that really has layers, lets me push myself emotionally. Would like more roles as a “love interest” too. I like romcoms.

Chris Rodway – A:I’ve got a few different projects in the works, but I’m particularly excited about an action/thriller movie that I’m producing with Daniel Schnider (Straight Outta Compton) called Black Site, based on NY Times bestselling author Dalton Fury’s popular Kolt “Racer” Raynor books (first book of the same title). I won’t go into detail about it yet, but it is going to be an amazing movie and we are going to have some really incredible talent in it. I plan to play a small role in it as well.

Chris Rodway – A: My real last name is Reynolds. I use Rodway because it was the middle name of my little brother who sadly passed a few years ago. We used to do everything together, played in bands, and even had a music video on National TV together. I use his name because I am doing this for the both of us.

Chris Rodway – A: Google me, link to my IMDb page is www.imdb.me/chrisrodway

Here is link to music video I did with my brother Sean: