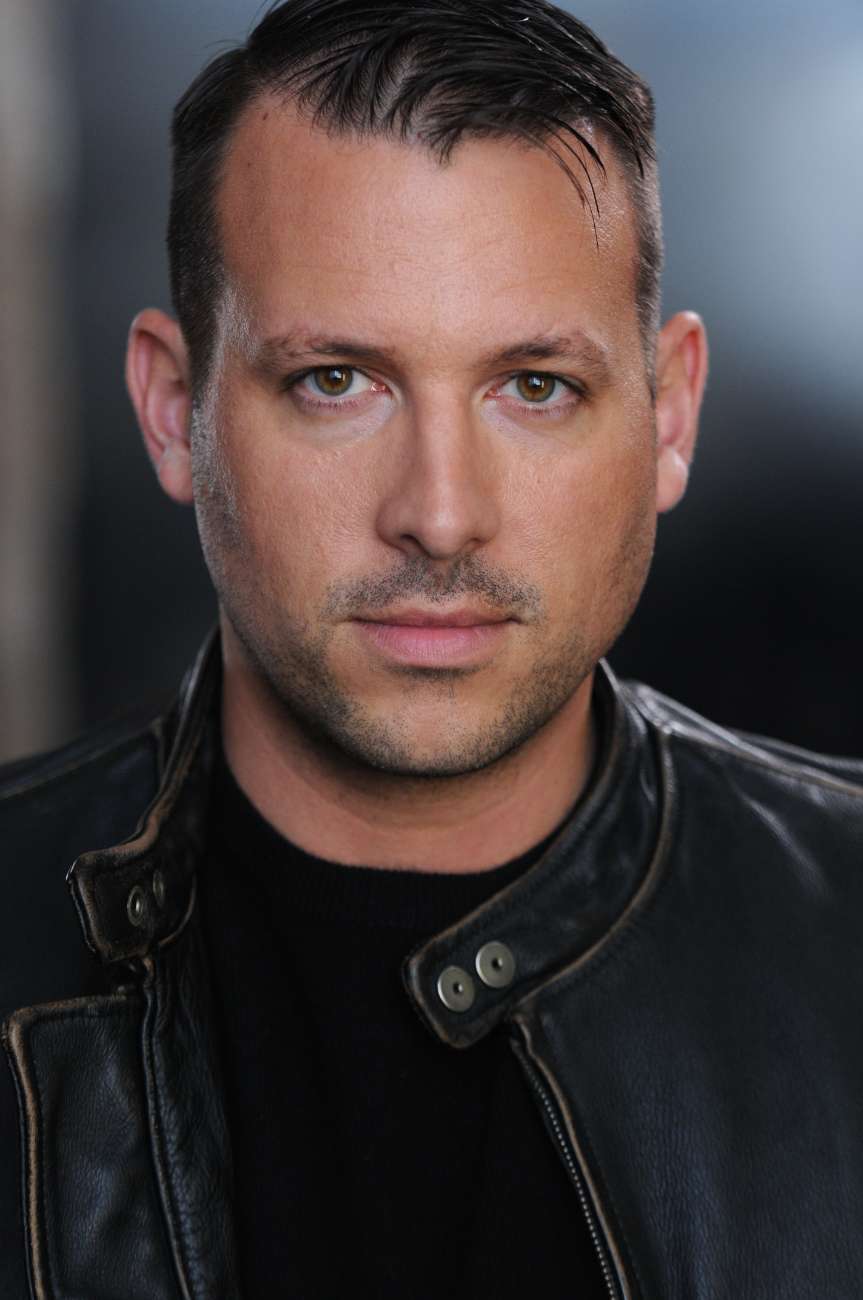 Get to Know American Actor Derek Crowe as he talks about his background, movies, newest projects and December Premier of his latest film!

Derek Crowe is an American Actor, Producer, Musician and Host of his own podcast called Backstage Confessions Podcast. Derek is quickly rising to success in the film industry and being booked in many roles in just a single year! Read below our exclusive interview with Actor Derek Crowe:

Derek Crowe – A:  I was born and raised in Pensacola, FL.  In 2015, my family and I drove across the country to California.  I am now based in the San Francisco Bay Area.

Q: Derek, you are known for your performance in the film One Against the House and the film industry is certainly loving you as you’ve had roles in 6 film projects in just 2020! What do you love most about acting (performance, auditions, final product ) and what would you say motivates you and inspires you to be the best at your profession?

Derek Crowe – A:   It’s true, I have been very fortunate this year! When I first started, I honestly did not realize how much I would love acting. The thing I love most about acting and something I soon realized when I first started was the comradery. I really enjoy working with others that love this industry or who just love to perform and create. Everyone I have met or worked with has always had a positive outlook on life and have been very supportive of each other. Everyone that I have worked with so far are working hard on their careers and I admire that. Seeing them succeed drives me forward and motivates me to be better. I’m not talking just about actors either, but also directors, stunt guys, makeup artists, etc. We are all out here making it happen. I also enjoy how rewarding working in this industry can be. Before I was in this industry, I took movies and television for granted. I had no idea the amount of blood, sweat, and tears that go into a single production. There are so many moving parts. To create a finished and polished product for the world to see is quite the accomplishment.

Derek Crowe – A:  This was a tough one for me because there are so many, but if I had to name three and only three, I would say for number one, Jonny Depp. He is a brilliant actor who always seems to have a fresh approach to the characters he plays. Secondly, Samuel L. Jackson. He is such a strong actor and he looks like a lot of fun to work with. And for my third person, I am going to go with Steven Spielberg. He is one of the most impactful people in the business and his passion for film making is paramount. I grew up watching his films, films I still love to this day such as E.T and Indiana Jones. These are classics that will be admired for generations to come. To work with him would truly be an honor.

Q: What kind of films do you usually go for and what film roles do you most want to expand upon( drama, comedy, crime, a little bit of all)?

Derek Crowe – A:   I tend to be drawn more towards drama, but I do love a good comedy and making people laugh.  I think performing on SNL would be an awesome time.

With my look, I naturally get auditions for law enforcement, fathers, and military but to answer the question, I would like to expand on everything.

I don’t want to box myself in or limit myself.  I think we can relate to every role in some way and that we should learn from every role we play no matter how small.

Q: Most actors open their own productions company once they’ve had a good amount of success in the industry. Have you had thoughts of opening your own production company someday and what would it be called ?

Derek Crowe – A: Absolutely!  That is definitely on my list of things to accomplish.  I have built a pretty solid network of talented people and to be able to bring them along to create films.

As for the company name, we will just have to wait and see when the time comes.

Derek Crowe – A:  Earlier this year I performed in a WWII film titled “Near Enemies.” It was just announced that it will be premiering this December. Also, as of yesterday, I was cast in an animated film to do a voice of the lead character. I am excited about the project not only because the story is great, but this will also be my first official voice-over job. One bonus about this production is that the cast is from all over the globe, so in a way, I just expanded my network globally and I think that will help me in the future.

Derek Crowe – A: Before I became an actor, I was a musician.  I considered myself a singer song writer/music producer and I loved to play in jam bands.  However, once I started acting, the music was put on the back burner.  Part of the reason was that I seemed to progress faster and easier with acting and I seemed to enjoy it more.  However, I have been getting back into music lately. It is funny how things work out.  My acting career put me inline with a music producer and DJ who has been in the game for many years.  After talking for a little while, I was offered a position on his production team.  I love music, always have and now that I am acting, I can see myself creating music for films.

Derek Crowe – A:  As of now I don’t have an official website, but if you want to follow me you can find me on Instagram @crowematic I am pretty active there and you can get a good glimpse into my life and the films that I am working on.

Thank you for the questions and the support.  I would like to close out with a quote that has helped me in my journey.

“Develop success from failures. Discouragement and failure are two of the surest stepping stones to success.”  Dale Carnegie – 1888-1955 – Writer-Lecturer