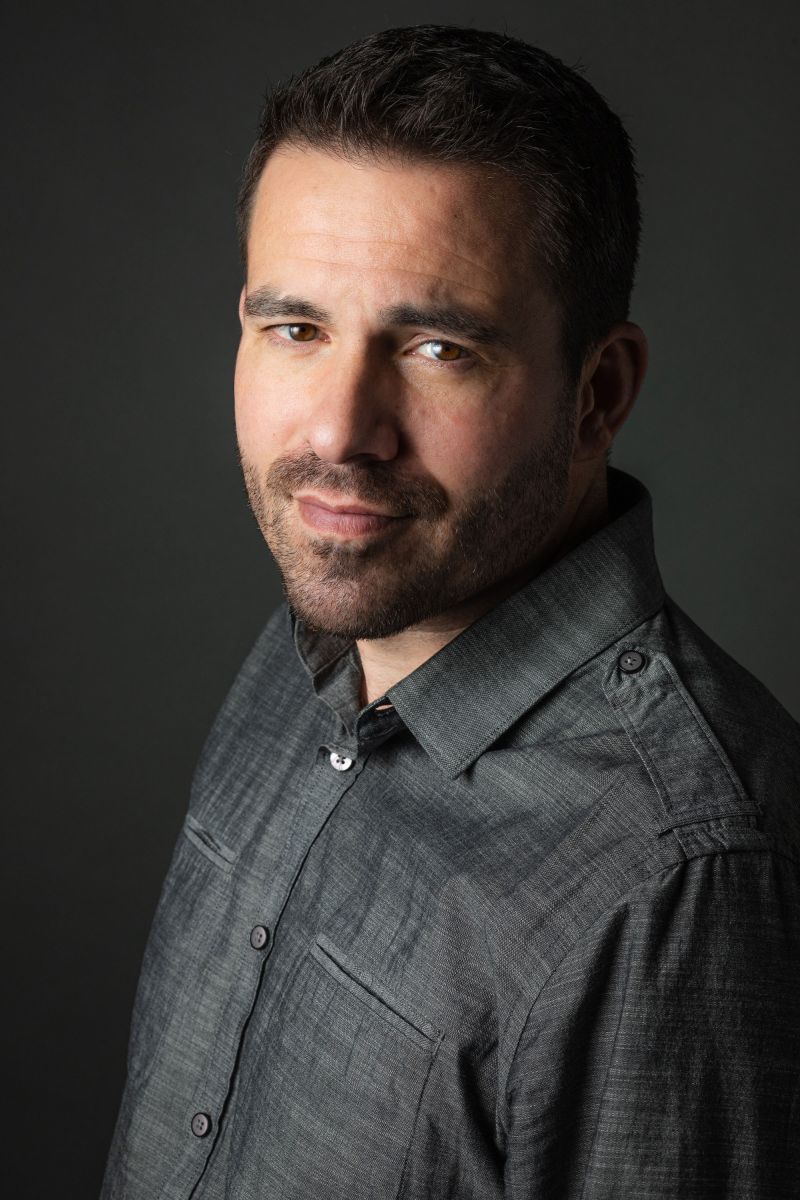 Going To The Top: Talent Exclusive Q & A with Actor Derek Boone!

We recently had an interview with talented actor Derek Boone and have insider detail on his latest projects in the works! Read our exclusive interview below:

Q: How would you explain your year so far in one word?

Derek Boone – A: It’s very challenging to sum up into just one word, so here are three. Determination, Passionate, and Blessed.

Q: What would you say is your favorite part of performing ( casting process, filming, or red carpet premiere)?

Derek Boone – A:The whole process is very rewarding honestly. But I would have to say hands down the actual process of filming. I would rather be on a film set than anywhere in the world. The collaboration of so many people to bring a story to life is quite the experience, and even though there is a lot of down time, choosing to stay committed to the character, staying locked in, and giving all that I can give moment to moment is something I take a lot of pride in.

Q: Derek, you started your career in the industry with a breakout role on Disney at age 17! Do you recall that experience and moment?

Derek Boone – A:Oh wow, let’s see. I got cast in Right On Track when I was about 17 years old and I was only about 6 months into getting started in acting. Even though it was the lead male role, it happened so fast that I didn’t realize at the time how big of an opportunity it was, honestly. My first thought at the time was, “Oh, so this whole acting thing is going to be easy”. Now obviously I have learned my lesson since then on it being easy, but I was on cloud nine with that having been my first major film set to have ever been on. One of my favorite moments was when Beverly Mitchell, who played the female lead in the film and also had been a main character on the television series 7th Heaven at the time, invited me out to dinner to get to know one another. One more memory that stands out is now knowing that Brie Larson was cast to play the little sister of Beverly Mitchell’s character. Brie has gone on to huge success in the film industry such as being cast as Captain Marvel and Kong: Skull Island. I just remember how she was only about 12 years old at the time and she was always so full of energy and laughing all the time. She would always try and provoke other people on set by being a little smartass, but it was hilarious.

Q: Can you share with us any new project you are working on?

Derek Boone – A:This year has been good. I did a television show called Alien Abductions early in the year and followed that up with a horror/thriller film called Dark Highway. But probably the most fun I’ve ever had on any film set, and that’s saying something, was playing the lead role of Dos Jonze in a film called Shadow Of Vengeance, directed by Rob Diamond. Basically, it’s about an ex-navy seal who keeps seeing over and over these murderers and rapists either get out of prison early or get away with something somehow. So he decides to take matters into his own hands and hunt down these people to make them pay for the crimes that have been committed. Let’s just say, that was a dream role of mine to portray. It was a lot of fun!