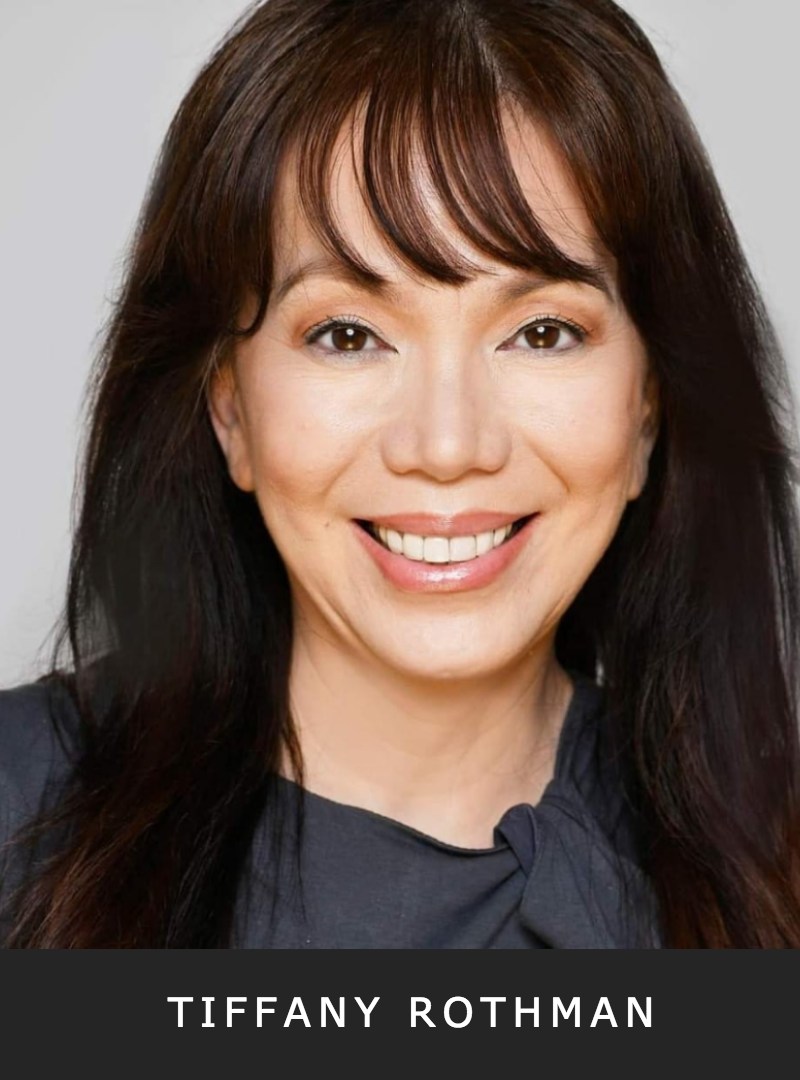 Tiffany Rothman is an SAG, AFTRA, AEA Pro Actress and Dancer. Tiffany started acting in high school. After earning her masters degree, she continued to pursue a professional career in acting and started auditioning for theaters and films. With her latest role booked on the hit series Blue Bloods, she is one of the rising stars in the industry! Read our exclusive interview below with Actress Tiffany Rothman:

Tiffany Rothman – A: I am originally from Vietnam. I moved to the U.S. in 1975. I recently relocated from NYC to L.A.

Q: Tiffany, what motivates you and inspires you to be the best at your profession and do you have a top 3 favorite actors, film makers or directors that you want to work with in the business?

Tiffany Rothman – A: I find acting to be self-healing as well as being cathartic for the audience. It is a  creatively fulfilling craft. This is what motivates me to try to be the best that I can.

Q: In film, what would you say is your favorite genre in roles you play ( Drama, Comedy, Action, a little bit of all)?

Tiffany Rothman – A: I have not done an action film as of yet.  I prefer both drama and comedy, depending on the role.

Q: Can you share with us something that people may not know about you ? Any hobbies or other secret talents you have and/or like to do in your spare time aside from acting?

Tiffany Rothman – A: I am an Isadora Duncan International Institute dancer. I am on the Board of Advisors . I received the title of Artist-In-Residence  from the organization as well. I am also a belly dancer. I did my doctorate in Counseling Psychology based on the play I was in , ” FLOWERS: A Thorny Romance.”

Q: What are some projects that you’ve just wrapped up recently  or that you’re currently working on now?

Tiffany Rothman – A: I just shot episode 1207 of the show Blue Bloods last week.  This past August , I had a supporting role in the  feature film , “ MY VIETNAM “. Last June, I did a short film and received credit as an executive producer for “ Be Careful  What U wish” . This past May, I did a reading ,  “Lifted Spirit”. Before I left NYC, I did a film , “ What Doesn’t Float.” This film should come out before the end of the year. This film is about an anthology of NYC.

What are your office social sites on the web we can follow?