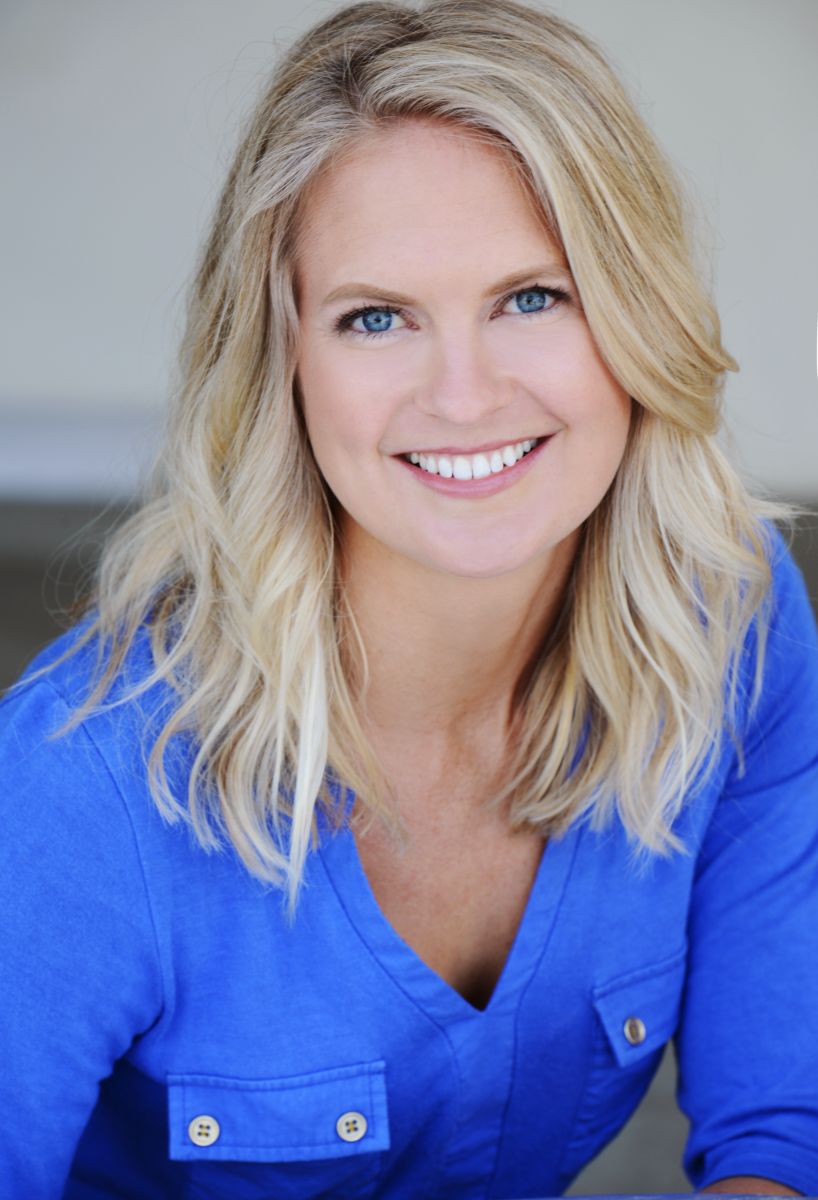 Hailey Winslow is an American Actress, FOX LA Reporter, Host, and Producer of the adventure series Outback & Under . In film, Hailey is known for her roles in Will Smith‘s film King Richard (2021) and as a recurring character in Apple TV+’s For All Mankind (2019). Read below our exclusive interview with Hailey Winslow:

Hailey Winslow – A: I was born in Houston and grew up all over Florida, including St. Augustine, Jacksonville, Gainesville, Ft. Lauderdale and Brandon, as well as Roswell, GA and Outer Banks, NC. I studied broadcast journalism, acting and Spanish at the University of Central Florida (Go, Knights!) and chased a career as an award-winning TV Reporter in Wilmington, NC and Jacksonville. I traveled around Australia for a couple years and was given an opportunity to host and produce the 12-episode adventure show, Outback & Under, rescuing crocodiles, diving with sharks and handling some of the world’s most venomous snakes. I moved to LA in 2017 to pursue my career in journalism and acting, and fell in love with the city, the beach and the people here from all over the world.

Q: Hailey, you are a professional actress, filmmaker, news personality and FOX LA TV Reporter! What motivates you to be the best at your profession and do you have a top 3 selection of industry pros that you admire and want to work with in the business?

Hailey Winslow – A: I am motivated by my parents and sister who love a good adventure, and challenge me to excel in whatever endeavor I pursue.

Martin Scorsese – of course. The late Anthony Major, my UCF acting professor and life-long mentor, used to invite a handful of his students to travel from Orlando to the Directors Guild of America Awards in LA every year and I was fortunate to hear Scorsese speak at the event. I have loved Scorsese’s work and respected him ever since.

Tom Hanks – A legend. I’ve had the opportunity to interview him and his lovely wife, Rita Wilson, a few times, and Rita even sang on our morning show, Good Day LA. They always seem first-class to me. When I asked Hanks for advice, he told me, “Always know your lines and be early on set.” “Forrest Gump,” “Cast Away,” “Catch Me If You Can,” – he’s amazing!

Amy Poehler – I just listened to her audiobook, “Yes Please,” and she is hysterical.

Q: You are known for starring in Will Smith’s latest film King Richard, as well as the TV-Series Outback & Under. What would you say is your fave genre in films, (Drama, Comedy, Action, Adventure, a little bit of all)?

Hailey Winslow – A: I am proud to appear in “King Richard,” an award-winning film starring Will Smith, about the lives of tennis greats Venus and Serena Williams and their father, Richard.

Favorite genre – So many but for different reasons! I like to think I’m kind of funny, and people have been telling me I look like Anna Faris since I was 18. I try to find the humor in life, and so yes, I enjoy comedy. I would like to take a stab at rom-coms, but I could also employ my 12 years as a competitive gymnast to kick some booty in an action production, a Jennifer Garner, “Alias”/Superwoman-type of role. I think I’ve got drama down pat because I report the news every day! But adventure would probably be my favorite genre. That’s me – definitely an adventurer at heart.

Q: Share with us something people may not know about you. Aside from acting and being on TV, what hobbies or other secret talents you have and or like to do in your spare time?

Hailey Winslow – A: I am weirdly phenomenal at a few good party tricks, including walking upside down on my hands. I can throw a mean football spiral and bring down the house with (only) one karaoke song.

My sister and I grew up with a 250-lb pot-bellied pig named Chelsea, whose hooves we would paint bright pink. Chelsea had a pig (kid) pool and four-acre yard to explore, but she would weasel her way into the house and eat everything – including my sister’s 6th grade science project, a clay brain!

I anchored a fun football show in Florida for five years called “Winslow’s Wild Things,” where I would dress like a team mascot and skydive, trapeze-fly and even managed to launch myself out of a cannon before covering Jacksonville Jaguars, Florida Gators and high school football games. I also solely shot, wrote, edited and reported two documentaries, one of which won a couple awards.

I enjoy the sunshine, wildflowers and anything outside, active and adventurous – sailing, surfing, running, snowboarding, wakeboarding, rollerblading on the bike path, hiking and camping.

More than anything, I love traveling and was lucky to grow up with a family that did too. I’ve explored quite a lot, but there is so much more of the world I can’t wait to see!

I put my faith in God and am grateful I get to live on this earth! ☺

Hailey Winslow – A:I most recently had a recurring role that I had fun with in a couple episodes of Apple TV+’s For All Mankind, scheduled for Season 3 release very soon.

As a staff TV Reporter for FOX 11, I cover everything from COVID and breaking news to the Lakers and Oscars. I am most fond of stories that can make a difference or make people laugh.