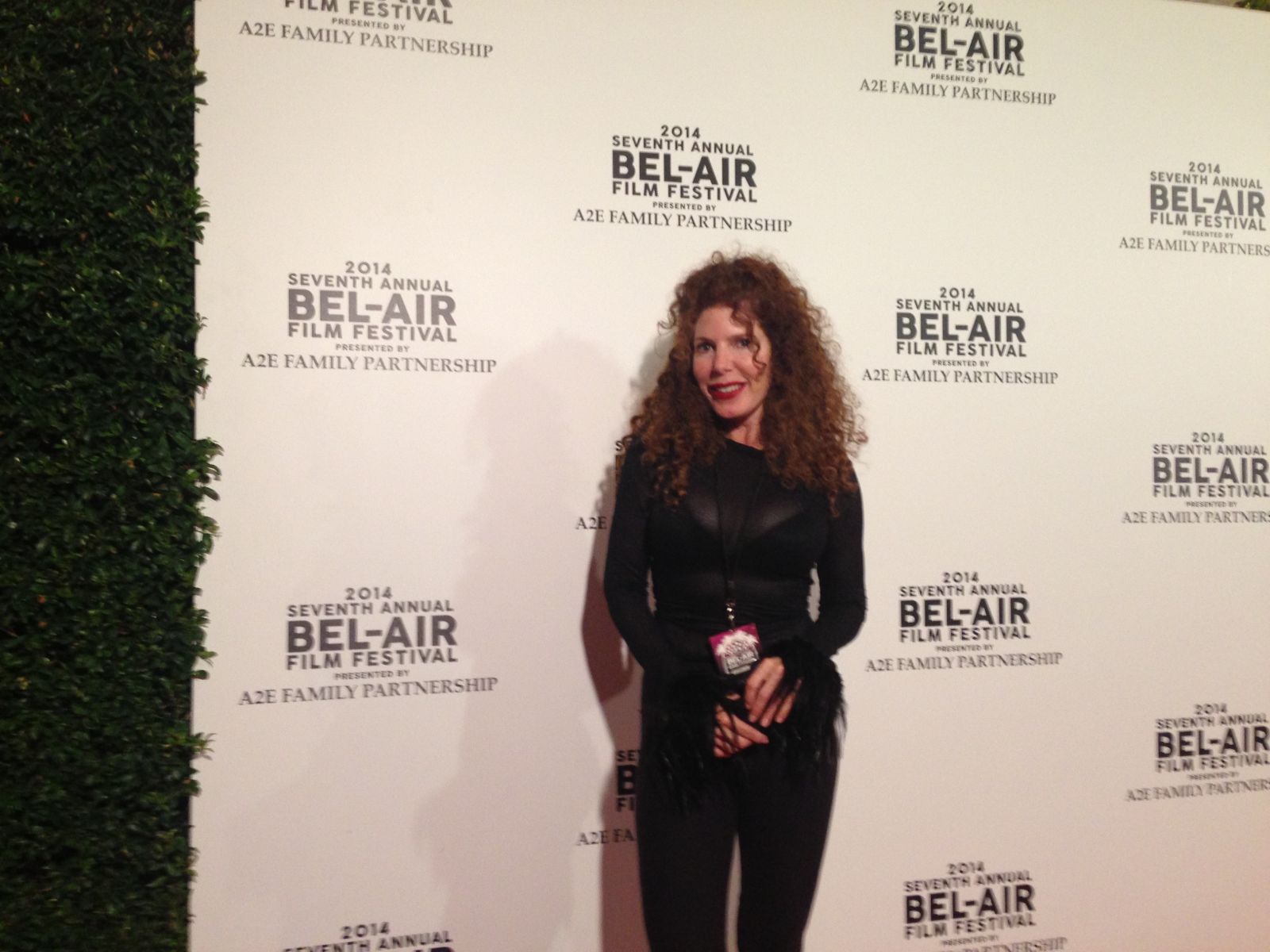 Honey Lauren is an American Actress, Author and Director. Honey has an amazing reputation in the film industry with years of experience and receiving multiple awards! Read below our exclusive interview with Actress Honey Lauren:

Honey Lauren -A: First of all, thank you so much for having me! I am from LA. I left home at 16 and moved to San Francisco, where I attended ACT (American Conservatory Theater), and worked with the award-winning Angels of Light. Eventually I had a dance gig that brought me back to LA and decided to stay.

Q: Honey, you’re a talented and industry experienced actress & writer with over 80 verified credits on IMDB! You are also known for your roles in Wives of the Skies (2020), Dot Got Shot (2011) and Happy Hands (2014)! What motivates you and inspires you to be the best at your profession as an actress and do you have a top 3 favorite actors, filmmakers or directors that you want to work with in the business?

Honey Lauren -A: Thank you for your kind words. I love working and collaborating with other artists. Years ago, I befriended, the wonderful actor, Harvey Kietel. I’ll never forget what he said to me… I had just booked a film that was rather low budget and he said, “Always, always do your very best work for every part in every project you take., Take it seriously no matter the budget. You never know who’s going to see it”. I loved that. It always stayed with me. And it motivated me.

Directors and actors I’d love to work with… I love director Abel Ferrara and have had the opportunity to meet / work with him before. Todd Haynes is so magnificent. Paul Thomas Anderson, I adore. Actors… I love Christopher Walken, whom I’ve spent time with, of course, Harvey Kietel, you can see I’m old-school here, and of course, my love child, Benedict Cumberbatch.

Q: You have an amazing Hollywood startlet energy and look ! As an actress, what would you say is your fav genre in roles you play( Drama, Comedy,Action, a little bit of all) ?

Honey Lauren -A: Ha! Well of course I love them all. That said, I really enjoy doing character driven pieces with a director that has a vision. I am definitely one of those actors that love to be directed. With that, I also love the freedom to explore and I know we often don’t have time for rehearsals, so I’m truly in heaven when I can feel comfortable to deliver a performance where I lack any self-consciousness. I love comedy, I have to say it and I work to find the humor even in the darkest of roles.

Honey Lauren -A: I do a whole lot of writing. I’ve written and directed films. I have a novel coming out. It’s called MISTAKE and it’s actually based on an award-winning script I wrote that was on track to being made as the pandemic hit. Of course, everything got shut down so I decided to novelized it. It’s finished and will be out soon. I also, prior to the pandemic could be found in the ballet studio several times a week. We do outdoors ballet now.

Honey Lauren -A: This is going to sound so crazy, and I wish I can tell you who, but I signed a very strict NDA… I recently worked with a huge European director we all know and love, on a feature that is not yet on IMDB, but hopefully will be soon. I did a film called LYLA directed by Gordon Cowie and it’s so gorgeous. I just got to work with the hilarious Oren Brimer. He’s so funny, such an amazing writer/ director. I’ve been doing tons of work for Netflix, dubbing television series, films and documentaries. And I’m excited to tell you that I co-wrote a pulp western feature with the very talented Jon Niccum. I’ll be directing and we will be shooting in Kansas aim 2022.