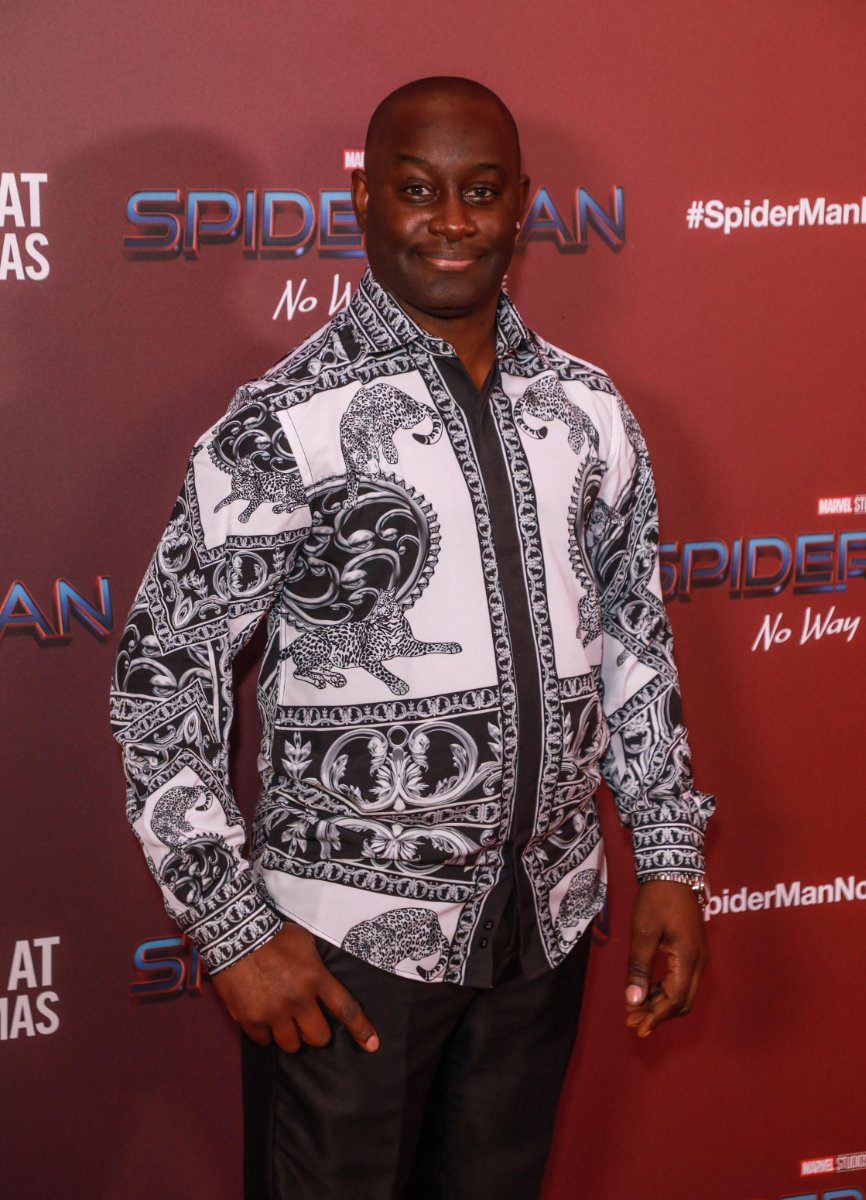 Dywayne Thomas is a talented actor, producer, and director. Dywayne has starred in many TV & Film projects, he is known for his work in ‘Surveilled’ , ‘Casting Kill’, ‘This Is Going to Hurt’, ‘I Hear the Trees Whisper’ and many more. Read below our exclusive interview with actor Dywayne Thomas:

Dywayne Thomas – A: I was born in the City of London, which is surrounded by the 32 boroughs of London in England. I was raised mainly in East London but have travelled and lived in over regions of the UK and Europe. I am currently based in West London. I trained at the Identity School of Acting in Brixton and Gray’s Inn, London. I also did my Screen Action training at the British Action Academy in Surrey, England. I’d love to move to Los Angeles to pursue my acting career further.

Q: Dywayne, you are a multi-dimensional actor, producer and  pro writer, what would you say motivates you and inspires you to be the best at your profession and do you have a top 3 favorite actors, filmmakers or directors that you want to work with in the business?

Dywayne Thomas – A:Acting has always been a passion of mine from when I was a child. So being around talented, creative and positive individuals with similar goals really motivates me to be the best me that I can be as an actor and producer in the game. Also being self-critical and having that go-getter, nothing to lose attitude really helps when it comes to facing every day challenges as an actor and filmmaker.I am a fan of Method Actors so I’m going to go with Ryan Reynolds as one of my favourite actors. Of course, the legendary Halle Berry and Christian Bale. There you have it, my top three favorite actors. As for my top three directors: Justin Lin is one of them, for now. I like what he’s done the the Fast and the Furious franchise. I would love to be in Fast 11.
Jordan Peele is another modern day director who has made it on my list of favorites. If I could be in any Horror films of his, past or present, it would have to be US and Nope.
And finally, to complete my list of top directors, the great Quentin Tarantino has no choice but to be on the list. I love his classics like Reservoir Dogs, Pulp Fiction, The collection of Kill Bill movies to his more recent work like Once Upon a Time in… Hollywood. It would be a dream come true to be able to collaborate with such a genius like QT.

Q: As an actor, What would you say is your fav genre in roles you play (Drama, Comedy, Action, a little bit of all)?

Dywayne Thomas – A: Lately I’ve been getting casted for roles in horror flicks such as, “Casting Kill, Ties of the Ribbon  Surveilled & Ted Bundy Had a Son” so I am beginning to like working in the crime/horror genres. But my heart is telling me that the action and superhero genres is where I need to be. With a strong discipline in Karate and my Screen Combat training from the British Action Academy, I’d love to utilize my skills in the action genre. I can just picture myself playing the role of a superhero in a Marvel movie or TV series.

Dywayne Thomas – A: In my early years I was heavily involved in Carnival Arts as a masquerader (performer) and costume designer. I designed, created and portrayed award winning costumes for a reputable Carnival Association for Notting Hill Carnival in London, England. I also played Steel Pan for a few steel orchestras during the late 1980s and the 1990s. Just to add, I’ve always been an artist. Creative Arts is my thing too! Watch out for my NFT Art.

Dywayne Thomas – A: Raya Films has recently completed the feature film CASTING KILL, a Horror film where I play the role of a Police Officer named Dean.

I have a cameo role in the Horror/Thriller feature film “SURVEILLED” which is currently available to watch on Prime Video.

I am currently working on two feature film projects; MIA for Bromance Films and BEST GEEZER for Raya Films. I’m not at liberty to disclose any further information about the above mentioned film projects. So keep a look out for these exciting movies.

Dywayne Thomas – A: Feel free to follow my journey on the following social platforms: