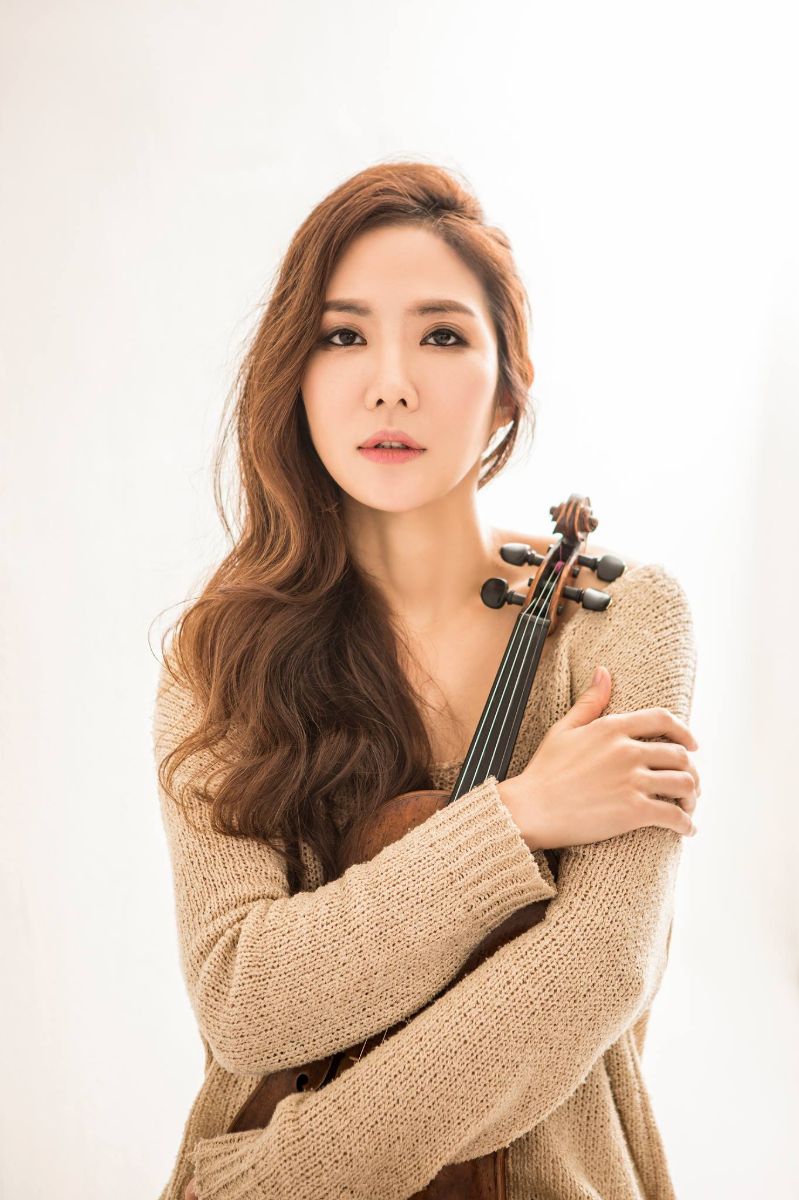 Noella is a multi-talented actress, producer, writer and professional violinist. She is rising in the entertainment industry and also has some great new projects in the works. Read our exclusive interview below with Noella to find out the latest details and more.

Noella – A:I am originally from Korea, but I studied in the US. I got my bachelor’s and master’s degrees in music at the New England Conservatory of Music in Boston and my doctoral degree at Florida State University. Right now, I am based in Seoul Korea but I love to work abroad.

Q: Noella , you are a multi-talented actress, producer and violinist known for starring in quality films & TV-Series such as The Trouble with Zombies, The Marriage, and Quarantine Leap! What motivates you and inspires you to be the best at your profession in acting and do you have a top 3 favorite actors, filmmakers or directors that you want to work with in the business?

Noella – A: I constantly look for new ways of expression. I express my feelings and thoughts through many mediums of art forms, such as playing the instrument, writing lyrics, novels, essays, scripts, acting, also producing music and film. Among them, I find acting the most attractive since it requires full attachment to the character. I love the idea of the body being the instrument. I also try to incorporate my experience as a violinist and a writer and use in acting.

I would love to work with some of the finest directors in Korea, including Bong Joon Ho and Park Chan-wook for their unique sense of capturing the society and personal emotions and Hong Sang-soo for his own approach in the process of making films and how he catches an actor’s inner senses. Christopher Nolan is also my favorite director especially for the subject of the film and how he deals with the things that are not definitive in this world.

Q: As an actress, What would you say is your fav genre in roles you play (Drama, Comedy, Action, Thriller, a little bit of all)?

Noella – A: Although I would like to try everything, I am more drawn to drama and comedy than the others. However, I have a black belt degree in Taekwondo, so it would be great if I could show some of the kicks in action as well. Music films would be another genre I would love to have a role in so I can act as a violinist.

Noella – A: Besides being an actress, I am a professional violinist. I have released two music albums and played original sound tracks for Korean movies. I give out concerts and lecture concerts combining art, music and movies on stage. I am also a best-selling writer. I write novels, essays, and columns. I also work as a lyricist and have written for many K-pop stars.