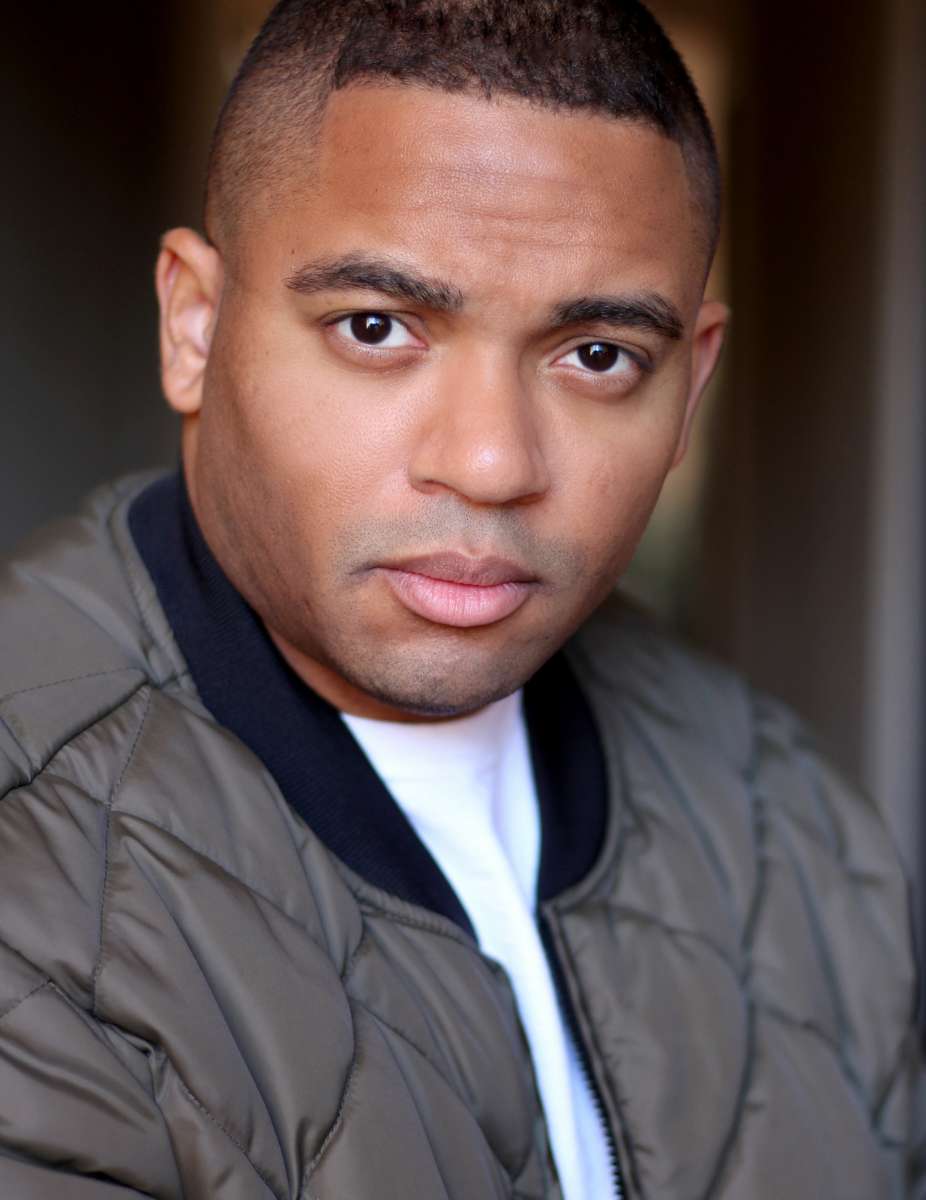 Freddie Basnight is an American actor, director, producer, and writer. Freddie has had a range of work in acting. He has starred in theater, popular TV-Series and feature film! His latest role is on CSI: Vegas and he has some upcoming projects that you don’t want to miss! Read below our exclusive interview with rising star actor Freddie Basnight:

Q: Freddie, you are known for your roles in CSI: Vegas, Aftermath and Coyote! What motivates you and inspires you to be the best at your profession in acting and do you have a top 3 favorite actors, filmmakers or directors that you want to work with in the business?

Freddie Basnight – A: I’m motivated by imagination, a desire to not only tell phenomenal stories but also change people’s lives as I bring perspective to society through God’s guidance. I observe how hard other artists work in this industry, like Mark Wahlberg, Sterling K. Brown, Mahershala Ali, Tiffany Haddish, and Viola Davis for example. These amazing thespians, as well as so many others, have inspired me since I was a young child. Speaking it into existence, my top 3 choices will be Will Smith, Denzel Washington, and Viola Davis.

Q: As an actor, what would you say is your fav genre in roles you play (Drama, Comedy, Action, Thriller, a little bit of all)?

Freddie Basnight – A: A little bit of everything. My goal is to be a versatile artist and triple threat within the entertainment industry. I plan to also incorporate God into my work because I wouldn’t be where I am today without him.

Freddie Basnight – A: I served in the US Army for 11 years as well as a deployment to Iraq/Kuwait in 2008. I attend church, watch plenty of movies and tv shows, constantly reading and honing my artistic skills, collaborating with other thespians, and I also train in the martial arts of Muay Thai. Lastly, I’ve won over 75 film festivals from projects I’ve either acted in, wrote, produced or directed.

Freddie Basnight – A: I recently booked an episode on, American Horror Stories, Season Two. I’m in the process of completing my own TV show and a feature film that I plan to pitch to studios and networks. I did work on a Chase commercial behind the scenes that Kevin Hart is attached to. I’m also working on a Veterans Project with Diavolo, an architecture in motion/dance company in LA, and will be performing at the Wallis Theater in Beverly Hills this March.