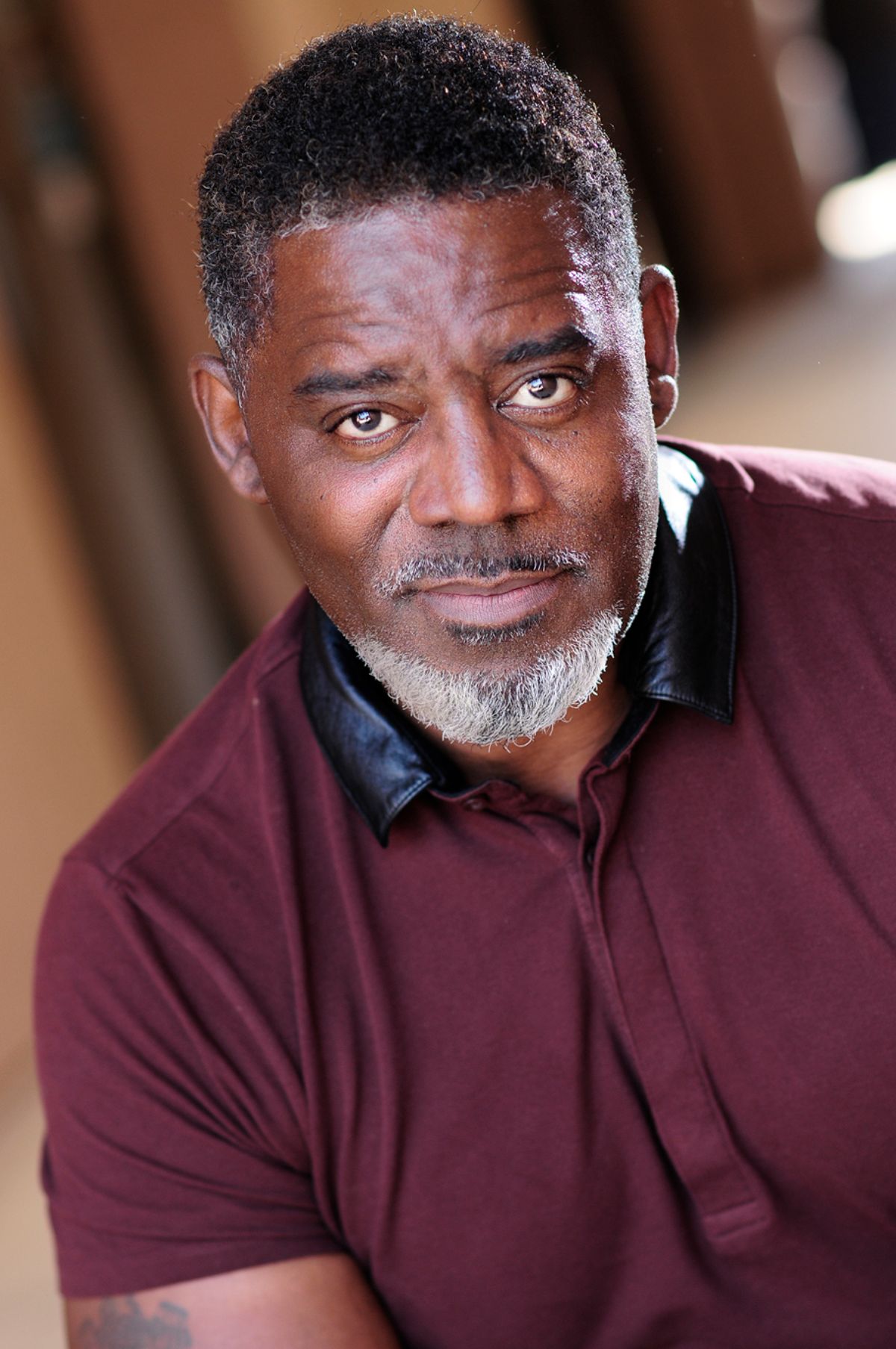 Bruce Davis is a talented actor known for his roles in All Eyez on Me, The Vast of Night, and Rattlesnake. With a background in real life crime as a former police detective, Bruce can certainly bring his take in action, crime and drama to TV & Film. Read our exclusive interview below with Actor Bruce Davis:

Bruce Davis- A: I was born and raised in Oklahoma City, Oklahoma. My family did move to California, where we resided in the LA/ Compton area,  when I was a toddler. My father was a Carpenter at the time. He applied for a job as Carpenter in LA County and was actually offered the job shortly after the family relocated back to Oklahoma in 1965. I lived in the San Francisco  Bay area from 1983 until 1987 while I was enlisted in the US Navy stationed on the aircraft Carrier USS Enterprise CVN-65.

Q: As a professional actor, what motivates you and inspires you to be the best at your profession and do you have a top 3 favorite actors, filmmakers or directors that you  have on your top list to work with in the industry?

Bruce Davis- A: I was fortunate enough to have strong male and female role models in my extended family as well as in my childhood home. My father was a strong disciplinarian; implementing discipline by physical, psychological, and mental means. He always told his 6 children to give their  best in everything they  do, he said “ Don’t do anything half ass!” Therefore the motivation to do my best, in anything I do, is ingrained in me; self -motivation. I admire great actors so my favorites may change from time to time but a few have been constants for awhile : Denzel Washington, Frances McDormand, and Clint Eastwood. My favorite Director is newcomer Andrew Patterson (The Vast of Night); I have been fortunate to be directed by him in two movies. I love his vision and leadership and I look forward to working with him in the future.

Q: What would you say is your fav genre in roles you play( Drama, Comedy,Action, a little bit of all)  ?

Bruce Davis- A: I believe great actors don’t fall into one genre when playing a role, they put the work in with script analysis and research the character. They study the scene deny their way of thinking and think and listen and respond in the manner the character would; employing drama, action and comedy when appropriate. I desire to be a great actor. So to answer you question I would have to say a little bit of all.

Bruce Davis- A: I was a Police Detective prior to being promoted to Lieutenant with the Oklahoma city Police Department. I retired in 2014 after 27 years -plus of service in 2014. I was a First Responder at the Oklahoma City  bombing of Alfred P. Murrah Federal Building . I was awarded for my actions and my story can be viewed by visitors at the Oklahoma City National Memorial & Museum. I’m also the Lead Vocalist of a Classic Rock/Blues & Soul cover band called “ The River Gypsies.” I absolutely LOVE fishing. If it’s not too cold out and I have a free schedule,  I’m gone fishing. This year I’ve started learning  to play piano.

Bruce Davis- A: I recently filmed a National commercial for Ford/NFL and a New Media/Internet commercial for TX Whiskey. I filmed a short titled “ The Final Word.” I’ve been cast in a comedy feature film titled “ Don’t Tell Larry.” I should be filming that role in Dallas in March.