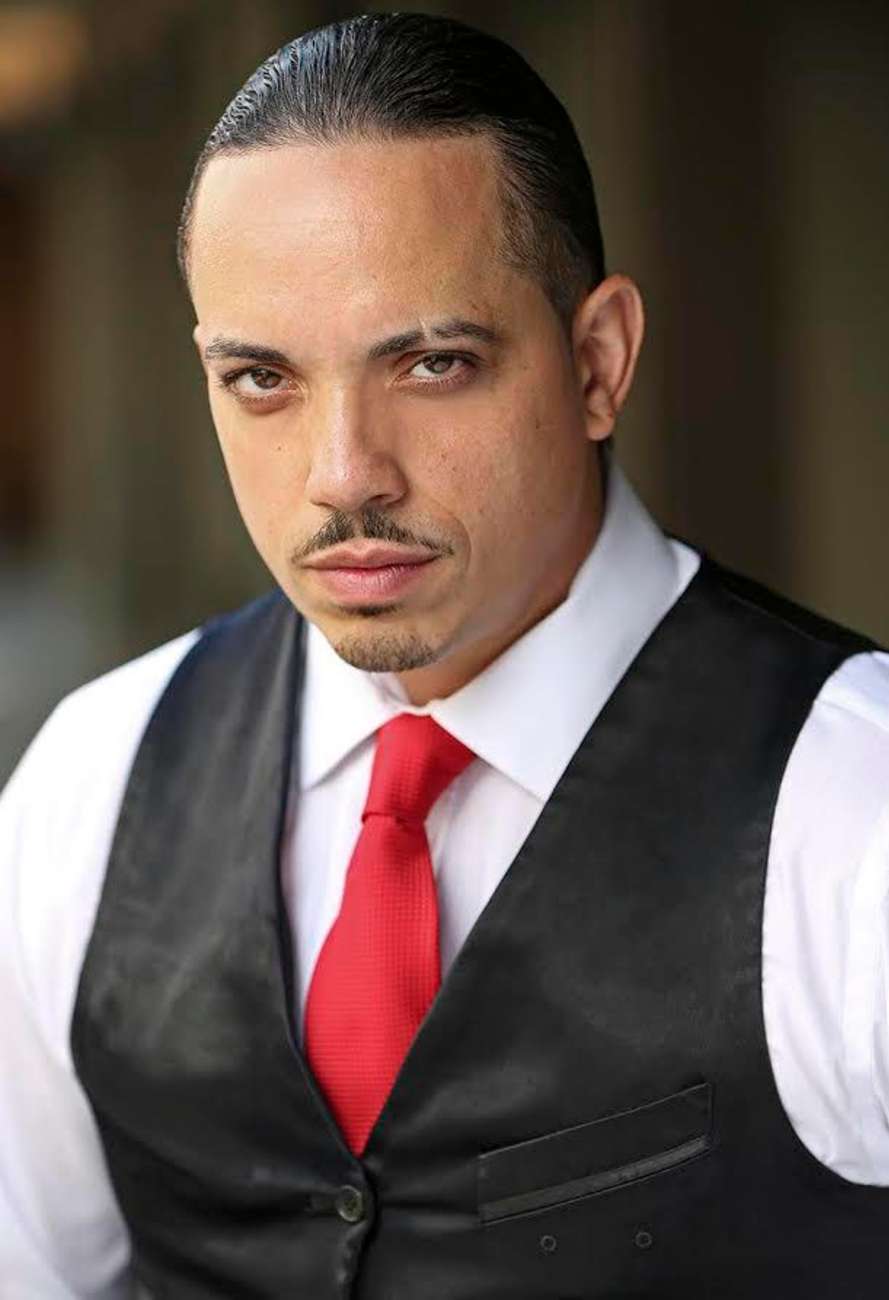 Hiram Caraballo in an actor, writer, amazing stunt performer and expert stunt choreographer. Hiram done stunts for a film called ‘Tenet’ directed by Oscar Nominated Christopher Nolan and he’s got a lot of other great film projects! Read the exclusive interview below with Actor Hiram Caraballo:

Hiram Caraballo – A: I am from Boston Mass originally and currently live in Los Angeles Ca.

Q: Hiram, you are known for your role in films The Mercenaries, Dance of Vengeance(2018) and 9 Ways to Hell, what motivates you and inspires you to be the best at your profession and do you have a top 3 favorite actors, filmmakers or directors that you want to work with in the business?

Hiram Caraballo – A: My motivation is my own desire to make sure that I deliver the best performance I can in any role I play. I don’t wish to be only good enough but to be exceptional above most actors.  Yes, My top 3 favorite actors are Orlando Jones, James Earl Jones and Anthony Hopkins as far as my favorite directors that I wish to work with, it would be Chris Nolan, Ridley Scott and Jordan Peele. I had the pleasure of doing some stunt work on Chris Nolans recent project Tenet. It was such a wonderful experience and would love to work with him on a bigger capacity in the future.

Hiram Caraballo – A: I love the action genre Sci-fi and horror I enjoy all genres but these are my top favorite genres

Q: Aside from acting , also do your own stunts and many films selected you to even choreograph stunts! What are some your favorite kinds of stunt work you do ?

Hiram Caraballo – A:I have been practicing martial arts since I was a kid and has been part of my entire life. When I got into acting it was a natural progression to integrate my martial arts skills into filming. I usually found myself to be the most experienced on most sets when it came to actual skill levels. So I started to choreograph my own scenes and progressed to entire projects and other stunts such as pratt falls weapons and reactions.

I also became a member of a union stunt team called CBT Stunt Alliance. My absolute favorite is stunt fighting whether it be empty hand or with weapons i.e swords, knives, spears or guns.

As a stunt coordinator my main responsibility is safety and execution of the stunts to the directors expectation. In this business some people will try to discourage you to say “well which one do you want to do more acting or stunts” they really try to get you to choose. I feel if you are capable and talented enough to do more than one skill set in this business by all means exploit everything in your arsenal. Do not limit yourself!

Hiram Caraballo – A: I am also a writer. I have several scripts and stories I have written over the years and continue to do so. I truly enjoy creating entire stories from thin air whether it’s based in real life or fantasy. I write using some of my own life experiences and other people’s life experiences.

Hiram Caraballo – A:I recently wrapped on 2 projects. The 1st one is called Behind Enemy Lines which is a military action movie and the 2nd is called Rogue Gladiators which is about 2 escaped gladiators from their masters in Rome. As you might guess, both movies are action packed. I have a few of my own projects that I’ve written and will be the Producer, Director, Stunt Coordinator and starring in. LOL it is a lot to take on but it’s not the 1st time I’ve taken on so much. As I stated earlier exploit all your talents. I have a romantic comedy called Stuck in the Middle which will be shot in the next couple weeks. Following that will be War of Attrition Ep 4 The Foreign Contract part of my ongoing series War of Attrition. And My flagship project Which is called City Of Dis loosely based on Dante’s Inferno. Which follows the Crusaders during the 3rd crusades against King Saladin’s Muslim army at the battle of Hattin and consequntly get transported to hell and the small group of survivors must ban together in order to survive. I wish to start this project early next year.

I can also be found on my stunt teams website CBT Stunt Alliance at    cbtstunts.com