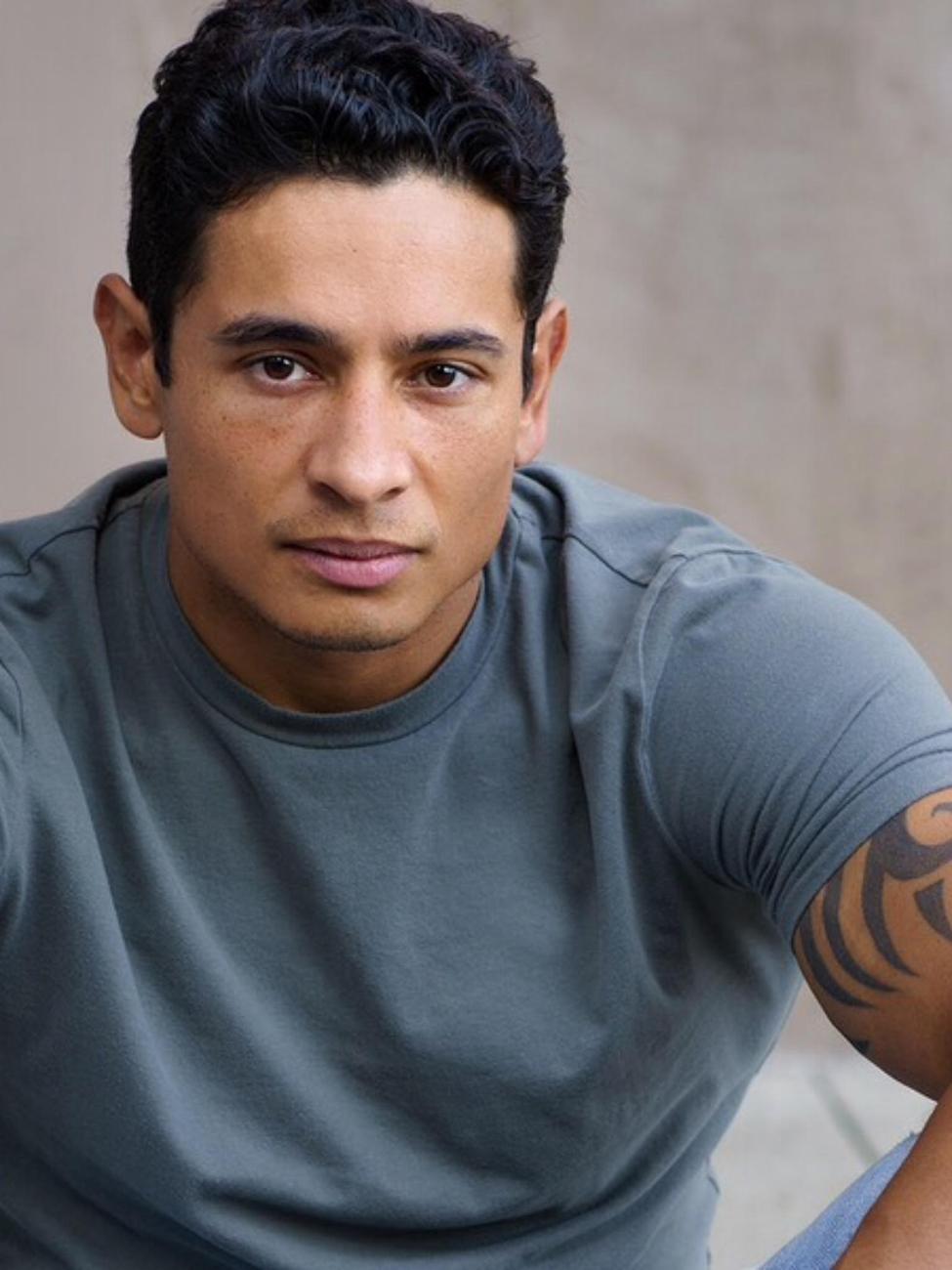 Brad Stryker is an actor currently residing in Los Angeles, California. Brad was a former middle weight boxer and now he is starting a path in the film industry with some great new projects in the works! Read below our exclusive interview with Actor Brad Stryker:

Brad Stryker – A: This is always a trick question for me. In short I say from DC because that’s where my wife and I own our home, but I was born in Kansas but my dad was military so we went back and forth between Kansas and Panama. Until he retired, in Kansas. But I don’t want to admit Kansas. Then, there’s the matter of spending all of my early 20s in Europe and Asia following in my family’s footsteps of combat sports. But finally as of 2 1/2 years ago I’ve been residing in Downtown LA, chasing the dream.

Q:  Brad, you recently starred in the film Secret Santa Meet-up Group. What do you love most about acting ( auditions, performing, final film premier, all of it) and what really motivates you and inspires you to be the best at your profession?

Brad Stryker – A:Well, being so new to the whole experience and with the lockdowns taking away a big chunk of my time here in LA, I’d have to say performing. Obviously. Followed by auditioning since I’ve done so much of it. I lost the audition jitters after about 2 auditions, when I realized that just like in boxing, I get to be the center of attention. That’s where I want to be, why get nervous about it. But honestly it’s performing. It’s fun, I never expected to enjoy it as much as I do.

Q: Do you have a top fav 3 selection of people in the  industry ( filmmakers, producers, directors, actors ) you admire and that you want to work with with in the future ?

Brad Stryker – A: James Cameron, Terminator 1 and 2 are my all-time favorite movies and if I could be a Terminator, I can die fulfilled. Kevin Smith, his superhero knowledge as well as his comedy style, he could definitely bring out the best in me. And if I could co-star opposite Jonah Hill. Working with someone like that, you bring your A game.

Q: You have a great look for classic films also action films.  What kind of films do you usually go for and what roles do you most want to expand upon( drama, comedy, crime, a little bit of all)?

Brad Stryker – A:I want to expand on comedy as I’ve been told I have a knack for it. I was an ugly child, so I had to make friends somehow. I mean, I really grew into this nose, imagine an 8-year old with this nose. Toucan Sam still has a bit of a sting to it. But I don’t consider myself funny, I just say stuff and people laugh for some reason. Honestly, it’s my favorite genre to watch, so I want to pursue it. Otherwise I may not watch my own work.

Brad Stryker – A: Over the summer I did a part in the first of a trilogy called Moonlit Fools. That was a great experience to be a part of, I met a lot of great people.

Otherwise, I was off the last few months from auditioning to focus on Voice Over, learn a few accents and some Mandarin. I’ve started auditioning again this week, so hopefully I can pad my resume a bit more.

Q: Can you tell us something we may not know about you? Any hobbies, passions  or other secret talents you have and or like to do in your spare time when you’re not filming ?

Brad Stryker – A: I recently taught myself how to swim. It’s a bit embarrassing but I have never told anyone I couldn’t swim. Anyways, I enrolled my son in swimming lessons and I was watching from the opposite end of the pool, mimicking what I saw, and in about 3 weeks I learned how to swim. Now I’m practicing all the different strokes and have honestly never had so much fun.

Brad Stryker – A: My Instagram is @stryker.1 though I rarely post, and you can watch my VO Demo Reels as well as a couple Self-Tapes that I should really take down on my YouTube Channel. https://www.youtube.com/channel/UC0x1FGOF8-QlMUOwpoXv_RA/featuredI mean I should really, really take those down.