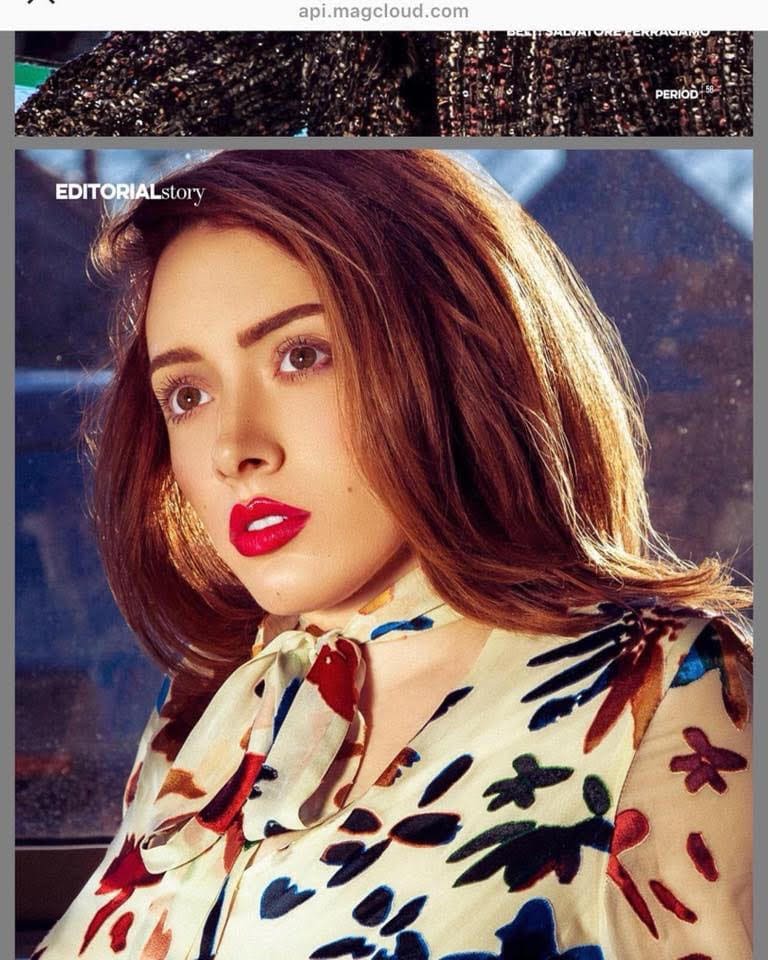 GET TO KNOW RISING STAR ACTRESS AND MODEL KAYLA CAULFIELD!

Kayla Caulfield is a talented American Actress and Model. Kayla started her career in modeling receiving her big break at the age of 14 and she has been having great success as an actress in the film industry ! She motivated, talented and rising in the entertainment industry! Read below our exclusive interview with actress Kayla Caulfield:

Kayla Caulfield – A: I was born and raised in Melrose Massachusetts, a city about 12 miles from Boston.  In January I moved to Waltham, MA which about 7 miles from Boston, My parents and I moved here to be closer to family.

Q: Kayla, you received your big break in modeling at the age of 14 and your first acting film role you wow’d the casting directors booking the lead! What would you say motivates you and inspires you to be the best at your profession and do you have a top 3 favorite actors, filmmakers or directors that you want to work with in the business?

Kayla Caulfield – A: I would say, the people I’ve made connections with along the way in this industry motivates me, I see their passion not just the actors, but everyone involved in the project, cast and crew all getting together often early morning call times to very late wrap times we all strive for one goal and that is to make movie magic and entertain those that watch them.  New England is a small acting community, however we have been fortunate to get some big films and TV shows film here, and each time I am all set I am always watching and learning.   I often remind myself how lucky I am to have so many people are in my corner cheering me on. I grew up having no friends  so being in the film industry really has opened a lot of friendships for me. Their grit and their determination is what inspires me. My top 3 actors/actresses would have to be Adam Driver, Melissa McCarthy, and Billy Bob Thornton

Q: As an actress what kind of films are you most interested in booking? What would you say is your fav genre( Drama, Comedy ,Action, a little bit of all)  ?

Kayla Caulfield – A: I’m open to any genre. My favorite however,  is comedy.  I have been fortunate to have appeared in some projects starring local comedians so you know that it’s always going to be a good time.

Kayla Caulfield – A:When I am not working, I am a children’s entertainer, I dress as various characters for their birthday parties, charity events such as Make A Wish, Parades etc. I also do singing telegrams often as Marilyn Monroe (for adults).   I’m also a big sports fan, my favorite is hockey, I love reading autobiographies of various hockey players . Some of the sports films I love are Miracle on ice and slapshot. I kind of obtained that interest from my dad, he played sports in high school and college and is a part time referee for high school football, hockey, and baseball. One other fun fact is that I love Classic Rock at my age 23, people are amazed at how much I know about rock trivia.  My favorite band is Led Zeppelin and I have been lucky enough to see Robert Plant twice in concert.

Kayla Caulfield – A: I just wrapped doing a film in Rhode Island called Families Feud, an independent film which features actors from mafia films like a Bronx Tale, The Sopranos and Goodfellas.  Last year I had my first principal role in a film not released yet called CODA with Marlee Matlin and Emila Jones, that was so exciting.

Kayla Caulfield – A:I don’t have a website quite yet, however I have an instagram which is @kay_caulfield and as well as my IMDB page.