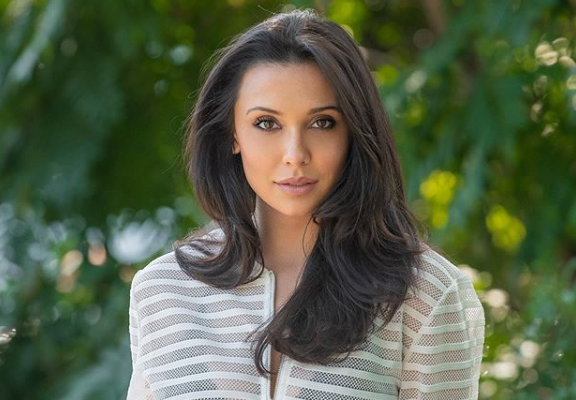 Emily Shah is an American Actress and a beauty queen. Emily won Miss New Jersey USA in 2013 at the age of 18 years old, being the youngest contestant and breaking the record!

Emily then started ballet training at American Repertory’s Princeton Ballet, and from there she transitioned to the arts and starting acting classes at New Your Film Academy. Emily Shah has also studied acting at the notable and legendary Lee Strasberg’s Institute of Film and Theater New York and in Los Angeles. She has been behind the scenes assisting in project and now is in front of the camera.

Emily wants to land her next role as a James Bond Girl and we defiantly see it happening!

Emily is currently cast in as Mona in a production called Jungle Cry which is Based on the inspiring true story of 12 underprivileged and orphan children from Kalinga Institute in Odisha, India ‘Jungle Cry’ follows their triumphant journey to the International Junior Rugby Tournament held in the UK in 2007.