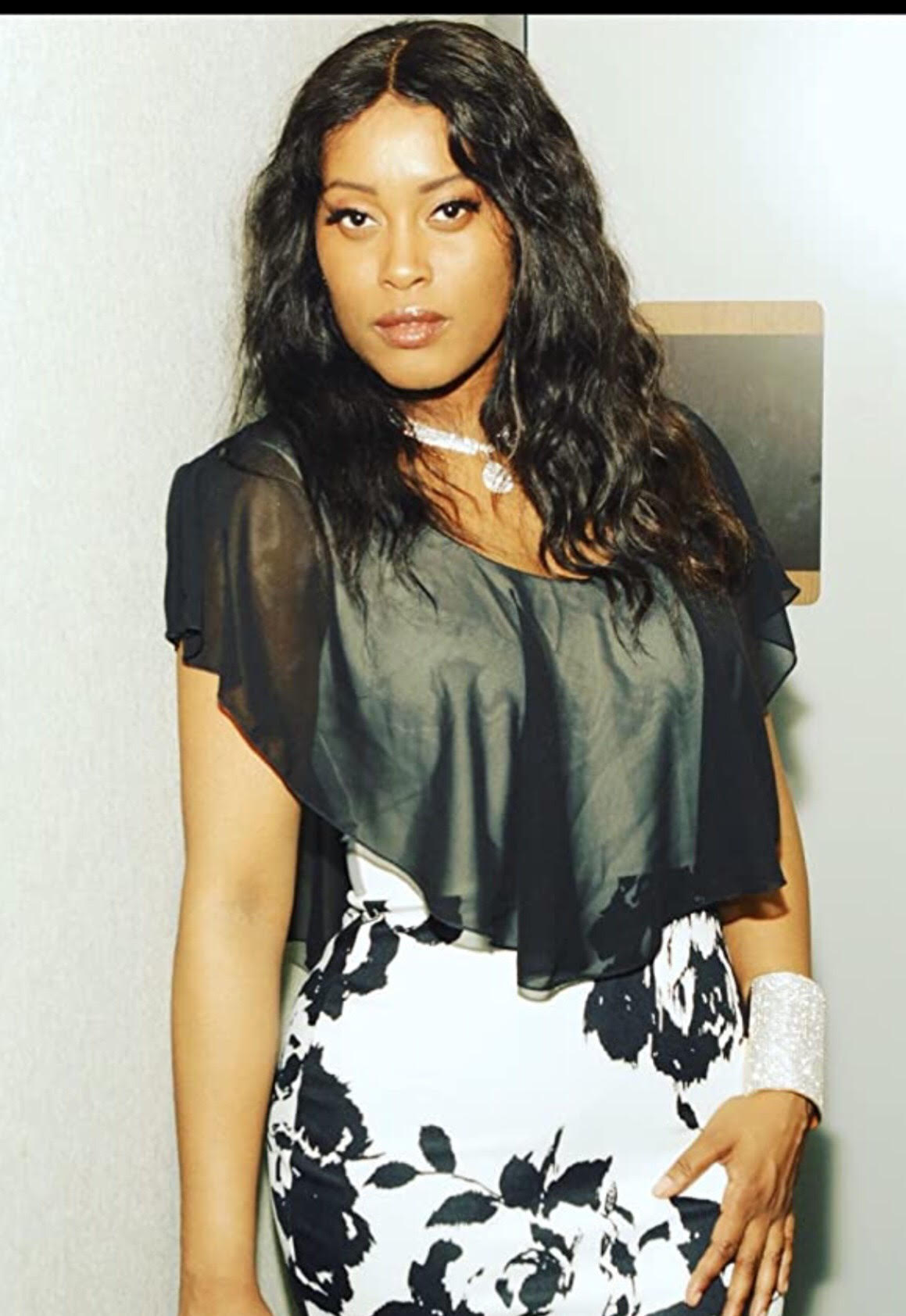 Geri White is a Brooklyn born native who has always been a lover of Art, Music and Film. Growing up she attended Fashion Industries High school for Art and as a hobby had an in-home music studio where she produced for local musicians. She later became a mother and began a blossoming Career in Health Care Administration at Weill Cornell Medicine in New York City. Although earning a Master’s Degree in Public Administration, she never lost her passion for the arts.

While encouraging her daughter Giana-Ginae to pursue her dreams in Musical Theatre at the Harlem School of the Arts, Geri rediscovered her hidden talents of acting. She then attended classes at the Acting & Voice Studios for On Camera Acting.

Geri made her debut as one of the lead characters in her first short film Titled “The Art of Parenting” which won the Best Short at the BRIC Concrete Stories Award and also won first place in the 2018 All American High school Film Festival that included a cash prize. This film was also the Finalist for Our City, My Story Tribeca Film Festival.

She then landed another leading role in an independent film titled “Dear Dad” which premiered at the Regal Theater in Time Square on September 14th 2019 and is currently touring with the film in major cities.

Geri White has also made her first theatre debut in Atlanta with the PDM Performing Arts Productions for the highly anticipated play “The Defiled Bed 2”. While currently working on other Independent films, Geri White has high hopes of gracing the television screen in a home near you!

G.W – A:I am originally from Brooklyn New York. I spent most of my youth and adolescent age in the big Apple but I have since relocated to Hamden Connecticut.

Q: What inspired you to become an actress? Do you have any favorite actors, films, or directors?

G.W – A:The love of artistry for entertainment inspired me to pursue acting. My daughter is my biggest inspiration as she attended Harlem School of the Arts and we had the opportunity to experience the development of her talent which ignited mine. I always enjoyed watching TV and film growing up. Some of my favorite actors/actresses include Charlize Theron, Al Pacino, Denzel Washington Halle Berry and more. I have a intense love for action so some of my favorite directors include Michael Bay, F. Gray Gray, Spike Lee as well as Lana and Lilly Wachowski.

Q: What kind of actress would you say you are by genre ( Drama, Comedy,Action)?

G.W – A:My genre of acting would be considered drama while transitioning into action. I can’t wait to be able to have a full fledged action role to showcase my passion of the thrill seeker inside of me.

G.W – A:Outside of acting I enjoy cooking and creating music. Music is life and I live through the vibration of every beat.