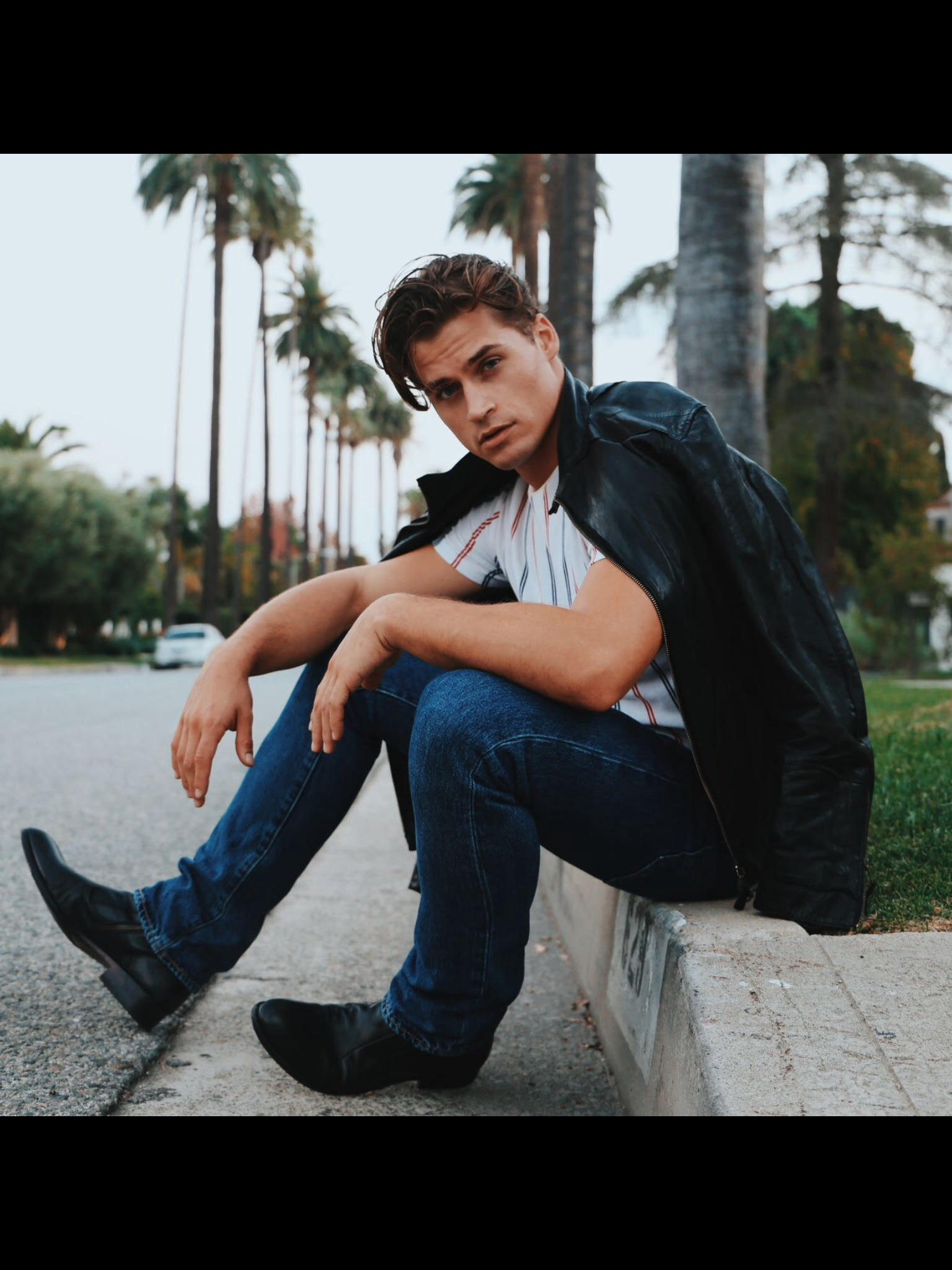 Marek Lichtenberg is a multi-dimensional actor, model, and entrepreneur. His educational background knowing 4 different languages along with his talent for acting, great looks landing him many modeling campaigns, and amazing martial arts skills certainly makes him qualified for a James Bond film! Read below our exclusive interview with actor Marek Lichtenberg:

M.L – A: I am originally from Czech Republic, however, I have moved around a lot. I spent significant time in Italy, Germany and Slovakia when I was a kid until my late teens. I moved to the UK when I was 22 as I always wanted to live and chase my dreams in London. 6 years later my career brought me to Madrid and I am currently living between London and Madrid.

Q: Marek, you are a successful actor, model, and a very educated entrepreneur knowing 4 different languages fluently and even finishing law school, who are your top 3 fav people in the industry you admire and that you want to work with in the future ?

M.L – A: I admire artists where English is not their first language, how they built their career and made it big regardless of the language barrier. I used to lack confidence when it came to performing in different languages to my native one, however, as an artist I have to be confident and know what I am doing. I absolutely admire the actor and director Christopher Waltz, his debut made in Tarantino’s Inglorious Basterds, was phenomenal – like him, I also speak 4 languages fluently. Another idol of mine is Jackie Chan for gaining widespread following both in Eastern and Western worlds. The third fav person is not an actor but a composer who is very close connected to the film industry. John Williams, not only composed many of the most popular and critically acclaimed film scores but also he scored my favorite film in the universe – Star Wars.

Q: What do you love most about film making and what would you say motivates you and inspires you to be the best at your profession?

M.L – A: Film making is like Legos, there are no limits in how creative you are. You can make an impressive piece from very little but also you can build a breath taking brick-buster from many sources. This applies both to acting and producing. You can improvise, or you can adopt various acting techniques. I have recently started co-producing and my plan is to produce my own projects in the near future.

I am always extremely motivated and inspired by other people on the set, when I see how hard they all work and that they all have the one and same goal – to make a piece of art that will make us all proud and possibly earn some awards. I always do my best, I never let anyone down, in fact, I tend to support people when I see they are not in the best place.

Q: As a professional actor, what kind of roles do you usually go for ( drama, comedy, crime, a little bit of all)?

M.L – A: I don’t have my favorite kind of role. I am a funny guy and I do like to make fun of myself in given situations, although, I can be very serious and dramatic as well. I like to be versatile, because you never know what the directors or writers are up to. Your funny and goofy character may become a drug addict at some stage and you will have to switch your acting from the light side to the dark side at a fast pace.

M.L – A: I just received a copy of a feature horror film The Bats, where I star in the role of Jack. The film will be out in spring 2021. I have recently shared a documentary project I worked on which aired on History channel. Unidentified: Inside America’s UFO Investigation Season 2, where I had my appearance as a US Navy officer Michael Via.

I worked on a number of projects before Covid, one of them aired on BBC and online BBC iPlayer with the title The First Team where I was in the role of German football player – Geyer. One of my bigger appearances will be in next year’s feature film with Ryan Reynolds – The Hitman’s Wife’s Bodyguard. I cannot say more about this project at the moment. I am currently producing two short films where I also have a part. There are two feature projects in Asia that are on standby due to the pandemic. My plan is to grow both in the western and eastern hemispheres. I have also signed with HBM Talent & Management in California and with their CEO and talent manager Sophie Felix we are working on building my portfolio and brand within the USA and Canada.

M.L – A: I am currently doing a nutrition and a PT course, as you may know from my social media, my life off the set is really influenced with health and an active lifestyle. It is not only weightlifting that keeps me fit but also various training such as CrossFit, HIITs, group workouts.

Not only do I want to stay fit and healthy but my acting career requires me to be physically fit, I partly do some of the basic stunts and special skills on set, as required.

Skills such as Sword and Shield, Martial Arts, Stage Combat, Fire Arms for TV and Film – I am required to perform with rifles and tactical weapons in scenes. I also want to be able to give good advice and help people who ask me for guidance on their fitness journey.