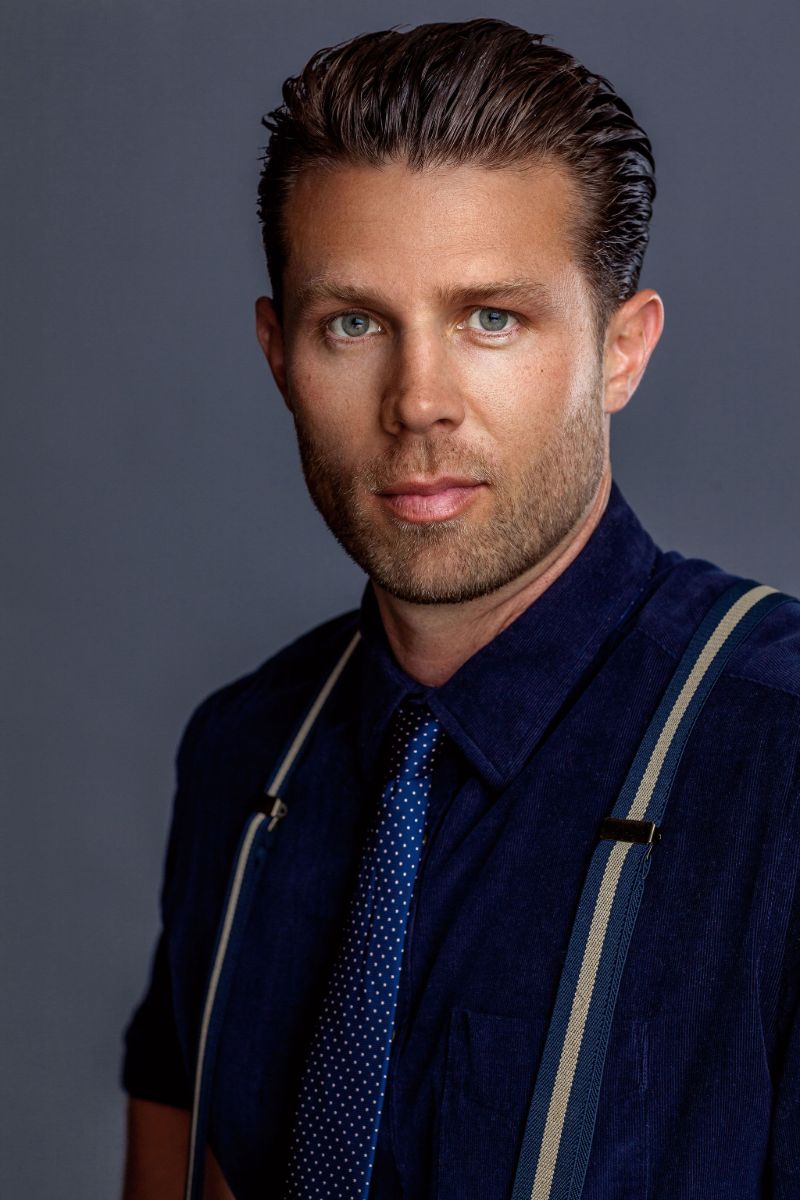 Kyle Williams is a pro American Actor and a rising star talent in the entertainment industry. Kyle has recently wrapped up a film and is on to his next role and he’s on to the next project! Find out more details by reading our exclusive interview below with Actor Kyle Williams!

Kyle Williams – A: I am originally from Northern California. I was born in Berkeley, spent my first year in Oakland, and grew up in Concord, 30 miles east of San Francisco. I am currently located in Venice, California.

Q: Kyle, you are rising in the film industry, what would you say motivates you and inspires you to be the best at your profession and do you have a top 3 favorite actors, filmmakers or directors that you want to work with in the business?

Kyle Williams – A: I am blessed to have found what I am absolutely passionate about and love doing. I have a competitive spirit and a zest to work collectively with others toward a common goal that I found at a young age as an athlete. On a personal level, I strongly believe in myself and am intrinsically driven by a fascination to tap into my potential and expand as a human being through the craft. I am moved daily by an insatiable desire to express myself in a variety of ways. And ultimately, I want to succeed so that I may have the privilege to create quality motion pictures at a high level, with professional teams that strive to send meaningful messages that serve a purpose and inspire many…and of course, to entertain.

So many actors, directors and filmmakers have a potent affect on me and I feel I am influenced by everything I consume. The list goes on and on and is very difficult to narrow down. But, for the sake of this exercise, I will share a few. I have to pay homage to the ones who had the greatest influence on me near the beginning of my days of discovery. Including Brad Pitt, Denzel Washington, Kevin Costner, Jim Carrey and Tom Hanks…

Fourteen? Like I said, I could go on and on.

All of these people and more have been incredible sources of inspiration to me. I would be absolutely honored to have the opportunity to meet and work with any and all of them.

I look forward to the day!

Q: Your All American western character roles are definitely on point! As an actor, What would you say is your fav genre in roles you play( Drama, Comedy,Action, a little bit of all) ?

Kyle Williams – A: That’s tough to say. I make a conscious effort to avoid putting any sort of limitations on creativity. I believe an open mind allows for new and unexpected discoveries and promotes a growth mindset, allowing untapped potential to surface.

There are so many new unique style films/shows being created, and I am really excited to see what’s next and very grateful to have the opportunity to be a part of some of it! I am open to working on any type of project that I’m interested in, challenges me, and is high quality. Characters with obstacles in their way come in many forms and I thoroughly enjoy exploring the human experience through each one of their unique perspectives. And I feel I am dynamic and capable of playing a diverse spectrum of roles/genres.

Based on my experience so far, I have most enjoyed Westerns and Comedy and see myself doing more of that type of work for sure. I am drawn to both and feel I am naturally suited for each. I am very excited about future possibilities there.

I am also drawn to, very intrigued by, and have yet to tap into Thrillers: psychological, crime, mystery and more. I have a passion and ability to play edgy, unstable, flawed, tenaciously complex characters and feel that genre suits those types the best. I also have a soft spot for inspirational sports movies and would love to be a part of another great one. And I feel it would be an absolute blast to do voice over work for animated films. In addition, I am well suited for a gritty television series like, but not limited to, ‘Southland’, ‘Justified’, and ‘Breaking Bad’. And open to comedies of all types.

Kyle Williams – A: I had a golf club in my hands as soon as I could grip. My father was an amateur player and a teaching professional, and, along with other sports, he taught me how to play as soon as possible. I entered my first tournament at the age of seven and nearly got a hole in one at the age of nine, coming within 6 inches of the cup with a driver on a 130 yard par 3. I played competitively in high school and holed out from the fairway for eagle on the 17th hole of the league championship match my senior year. I play recreationally with friends, and I will always be grateful to my Dad for introducing me to such a wonderful game that teaches many valuable lessons. Like, appreciating time spent with loved ones, investing in friendships, learning through healthy competition, and spending extended periods of time in nature. Four of my favorite things to do and not to mention patience, work ethic, and endless amounts of laughter and humble pie!